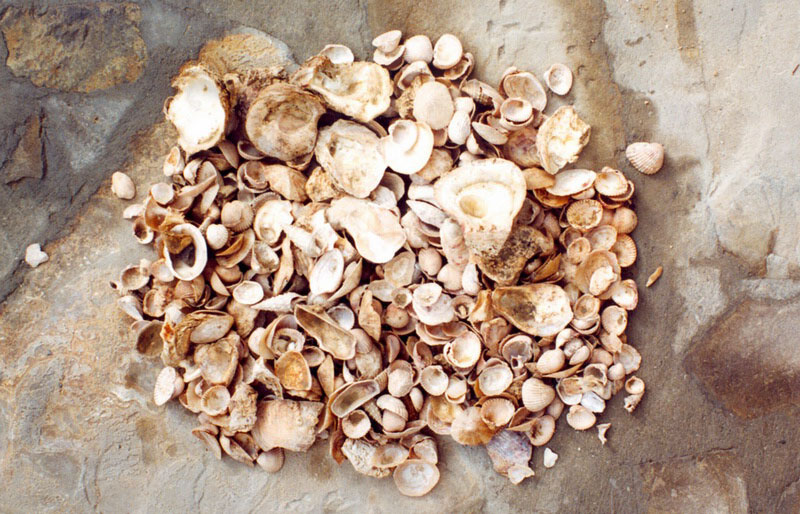 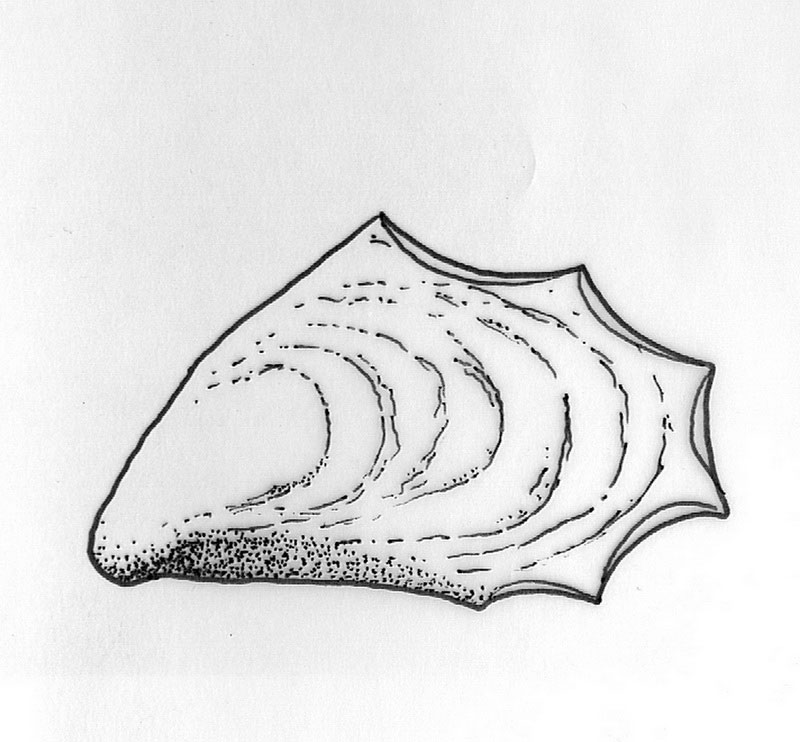 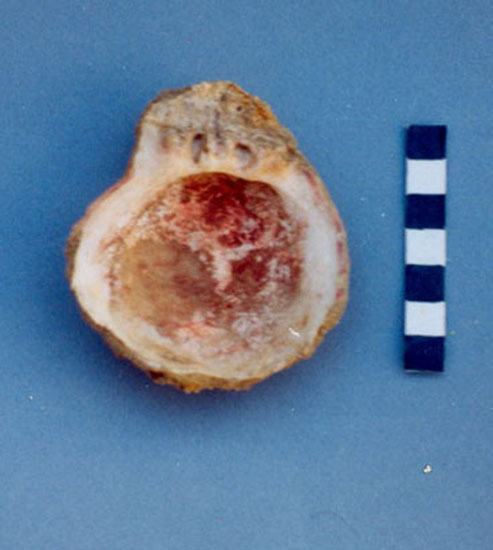 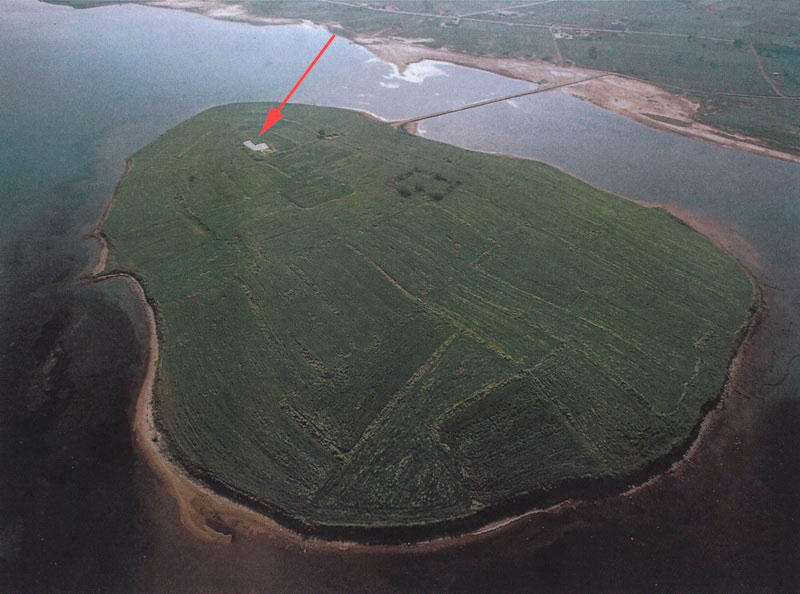 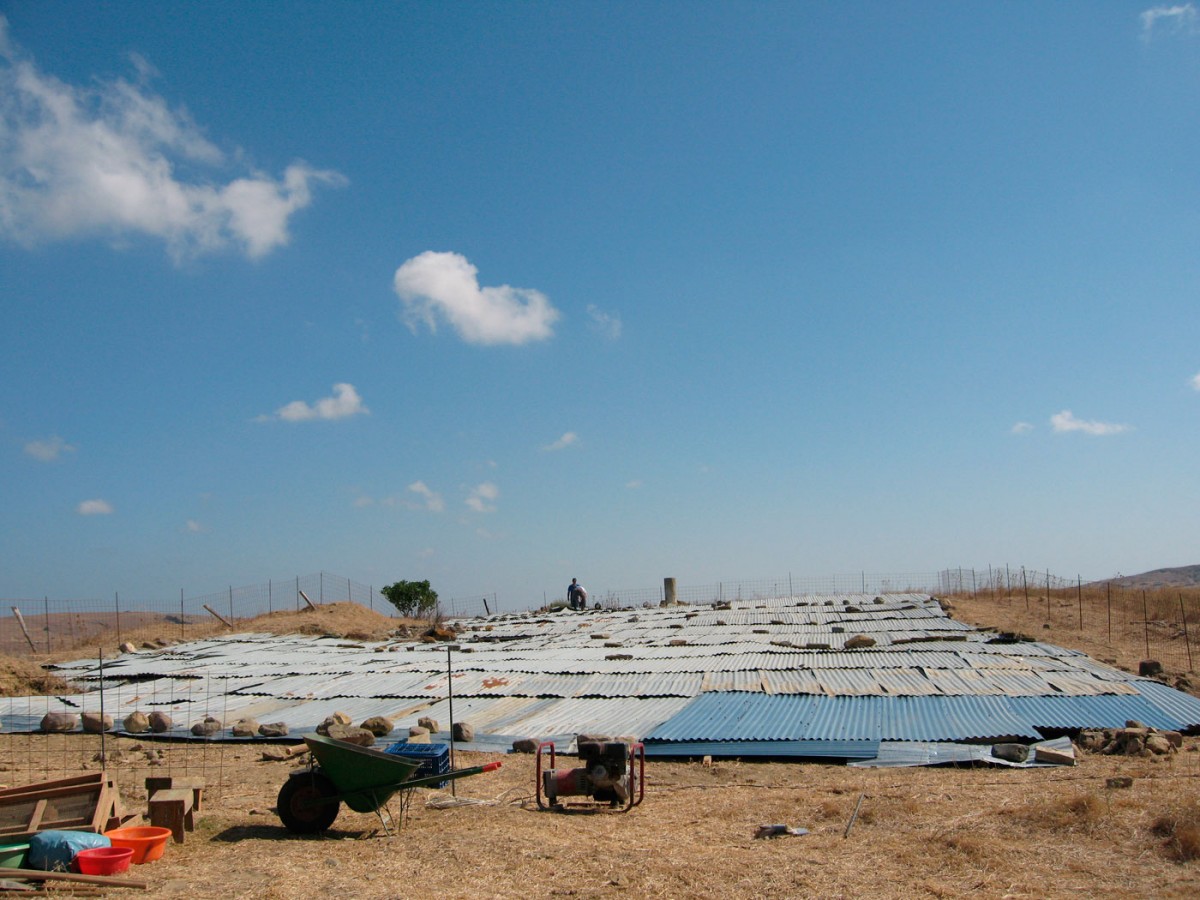 Marine animal remains from the settlement

Numerous bones from domestic mammals found at Koukonisi attest to a prosperous pastoral economy settled at the heart of the fertile plain of Lemnos. Next to these terrestrial animal remains, marine animal remains, such as fishbones and shells, feature among the most frequent finds. Their ubiquity in every area of the settlement underlines the maritime character of life at Koukonisi.

Thanks to the analysis of marine animal remains, specialists are able to highlight of everyday relation of people with the sea, past maritime activities as well as the exploitation of the sea and its resources. People at Koukonisi seem to have engaged a close relation to the marine element that was vitrually embracing their settlement. Excavations brought to light thousands of shells, mostly cockles, as well as limpets, oysters, horns, razor shells, Noah’s arks, purple shells, topshells, pen shells and thorny oysters. Fishbones of red mullets, gilthead breams and red porgies, grey mullets and little tunnies, are also found in the site.

These precious resources were acquired in the nearby shallow waters around the settlement, as well as in more distant shores and in deeper waters outside the close Moudros bay. Collecting cockles in the muddy bottoms right next to the settlement and in the estuarine zones of small streams found around the bay was probably an everyday activity, performed by men, women or children of Koukonisi. Modern villagers from Moudros village also come to the same area to collect cockles when waters are calm. The geomorphological changes that occurred in the bay during the Bronze Age would have favoured the presence of larger cockles, collected in increasing numbers during the life of the settlement. Some villagers would also search for other molluscs, such as limpets and topshells, in rocky shores further away, while more experienced invidivuals would fish or dive for pen shells, purple shells and other invertebrates in the deeper waters of the bay.

Fishing was also a common activitiy of the inhabitants of Koukonisi. The protected, rich waters of the close Moudros bay offered fishermen safe and generous fishing grounds. Fishermen would regularly bring back back red mulles, breams and grey mullets, and seasonal landings of tunas would also appear during the annual migration of these fish off the shores of the island. Thanks to modern study methods, specialists are able to reconstruct the actual size of fish found in the site: most fish that landed at Koukonisi were between 30-50 cm long, rarely smaller than 20 cm. This suggests that they probably used the same fishing taclke, probably nets of precise mesh size, to target different types of fish found within the known fishing grounds.

Most marine catches landing in the settlement were destined for consumption. Archaeological research occasionnally offers fascinating snapshots of everyday storing and cooking events: in one of the largest rooms of the LBA settlement, next to a hearth and among several tripod jars, archaeologists uncovered a deposit of 127 cockles, 12 oysters, 4 limpets and 3 Noah’s arks, 4 red mullets, 3 grey mullets and 2 gilthead breams. What makes this deposit interesting, is the grey ashy substance found underneath and around the deposit, possibly the remains of a basket that had contained the marine yield. Other zooarchaeologial finds from the settlement reveal the ways of preparation and cooking of marine ingredients. Several bivalve shells are opened with a sharp tool and consumed raw, others were opened on the steam over a tripod cooking vessel, and most gastropods were crushed in orded to extract the flesh from the shell. Most fish were brought whole to the settlement, as suggested by the discovery of both cranial bones and vertebrae, and were consumed fresh, as evidence for specific preservation or butchering is lacking. No gill bones were found inside the houses, possibly suggesting that gutting and cleaning of fish would take place outside the household, or that the discarded parts were ultimately discarded outside the settlement. Possible fish recipes could include boiling in the pots or roasting on the hearths, althouhg the latter did not leave any fire marks on the bones, thus suggesting that fish were protected from the flames.

Once their marine meal was over, the inhabitants of Koukonisi were inspired to give new life to marine shells. Humble shells, such as cockles, limpets and cowries were frequently transformed into ornaments with holes for stringing or attaching. Other shells were used as tools and were often given elaborate shapes, as in the case of a polygonal “spatula” made of a mussel. Some shell shapes were suitable to be used as recipients: a Spondylus valve used as a “palette” contained a thick dark red substance. What created the need to create costless utilitarian objects and ornaments, next to other luxurious items made of precious raw materials imported to the settlement from distant places? The practical shape of some shells, the beautiful colours, as well as the abundance and facility in acquiring near the settlement would have urged naturally to the choice of this material for a number of uses. However, next to these practical advantages, marine raw materials were probably carrying specific aesthetic and symbolic messages, easily recongnisable within the communication network of the inhabitants of Koukonisi.

Whatever the material and immaterial aspects of marine animals are, marine animal remains from the Bronze Age settlement of Koukonisi offer an unfailing evidence of the constant, ubiquitous invasion within the constructed space of the most prominent element of the natural environment of the region, the sea.