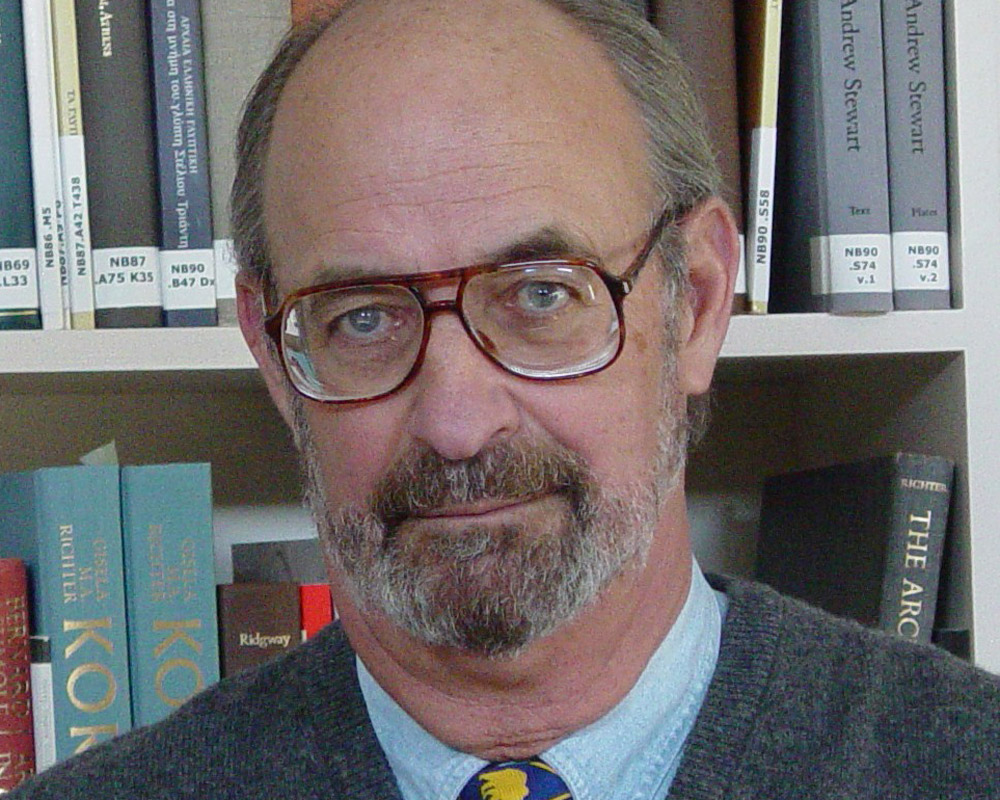 Archaeologists react against suggestion by Stephen Miller through Time magazine

Can privatization save the treasures of ancient Greece? This question functions as the title of a Time magazine article highlighting the suggestion/view that the Greek state should be letting private companies take over the development, promotion and security of certain under-exploited sites in exchange for a share of revenue generated from tourists.

The proposal is voiced by Stephen Miller, a UC Berkeley scholar and director of the archaeological mission at Ancient Nemea, Peloponnese. A Greek citizen since 2005, Miller spoke to Time‘s Charlotte McDonald-Gibson, highlighting also the lack of restaurants and hotels in the vicinity of the archaeological site. ““The Ministry of Culture does some things very well: it does conservation work extremely well, they are very good at setting up exhibitions,” says Miller. “They are lousy businessmen.”.

As stated in the article, Miller, driven by the sudden withdrawal in 2012 of overtime pay for the ten men guarding Nemea, the subsequent site’s partial closure for ten weeks and an ongoing legal batle with the State over labour matters, decided to send a formal letter to the Greek Ministry of Culture, where he developes a complete plan on site administration. According to him, his proposal can  generate jobs and protect Greece’s vast archaeological wealth from the ravages of an economic crisis which has closed down ancient sites, shuttered museums and caused looting to surge.

The article also states, however, that any suggestion of letting Greece’s vast cultural riches fall out of government hands stirs deep nationalist sentiment in a country scarred by repeated plundering by foreign nations. Still, crisis has led Greek scholars, such as archaeologist George Vavouranakis (of the National Capodistrian University of Athens) to view privatization as a potential solution, but under certain circumstances.

“We need a vision on culture, on heritage, on how we deal with these things, which I think is currently lacking.”, says Vavouranakis, adding that it is crucial that the Ministry of Culture retain strict control over how the story of the cradle of western civilizations is told.

“If you leave the narrative produced to somebody else,” he says, “then essentially you lose any grip on your national identity and sense of history.”

Also, according to the article, Greek Minister of Culture Panos Panagiotopoulos rejects any suggestion of handing over administration of sites. “The cultural wealth, the legacy of this country, will remain under state control because it belongs to the Greek people,”. Still he does not rule out greater private sector involvement in other areas, and says parliament recently passed a measure allowing tour companies to effectively rent out archaeological sites for an event or an out-of-hours visit.

The archaeologists of Greece reacted against Miller’s proposal in no time. In a press release issued by their official union SEA (Society of Greek Archaeologists), they state:

“Our archaeological sites and monuments belonged to the entire society. Their protection, enhancement and administration is a responsibility of the State, through the Archaeological Service, as stated in the Constitution and laws of our country. They are means for our historical memory and consciousness. They are not an object of negotiations with any investors, nore a field of profit for any individual. We reply: Archaeologists and scholars and teh entire personnel of the Archaeological Service will never let anyone to covet the management of archaeological sites and monuments of our country. The infamous practice of downplaying everything in order to open the road for its privatization will not be applied on cultural heritage.

“Unifying archaeological sites , rehabilitaing and enhancing monuments , building new museums,  restoring exhibitions in existing museums, museum and educational activities , introducing modern art and elements of modern lifestyle to the archaeological sites and museums and many other activities are currently implemented by the regular and temporary staff of the Ministry of Culture. 450 projects are currently carried out across the country in monuments and museums funded solely through NSRF. It seems that certain individuals “covet” these projects, expecting that they will use the infrastructure being created by the government (and paid for by the Greek taxpayer ) to make a private profit . [ … ]

“Anybody truly interested for the enhancement of the country’s monuments, they may deal with whether the Ministry of Culture and Sport has enough personnel to keep open as well as guard newly opened museums across Greece, restored archaeological sites and our new exhibitions and also whether it has highlighted the pioneering work that has taken place in the field of cultural heritage lately. This is what we could expect from Time magazine. Still, we would expect this even more by Stephen Miller, since he has worked in Greece for so many years and he has cooperated with the Archaeological Service personnel”.

SEA’s press release is introduced by a excerpt from Nobel Prize winner George Seferis’ “Dokimes”, describing an imaginary auction of the Acropolis’ monuments.