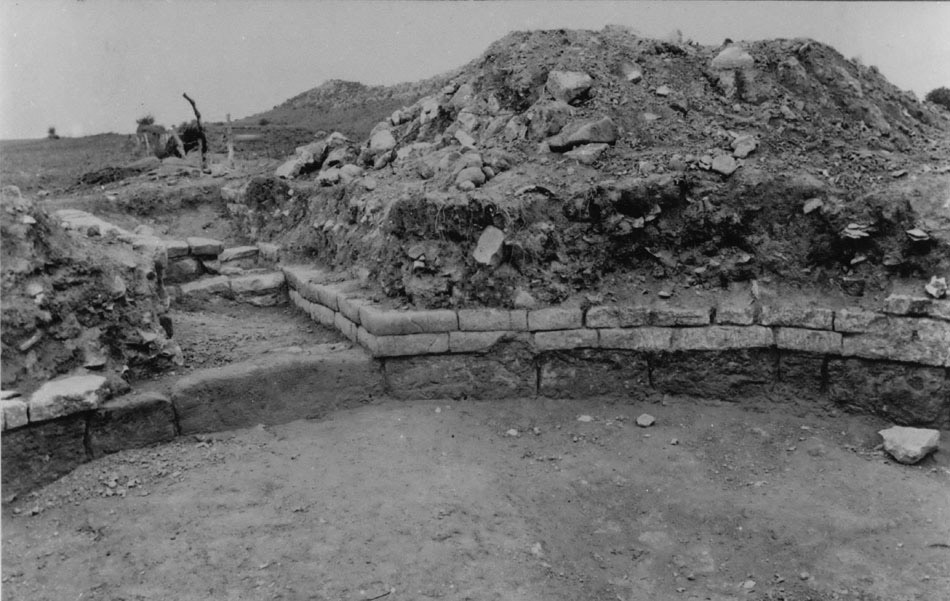 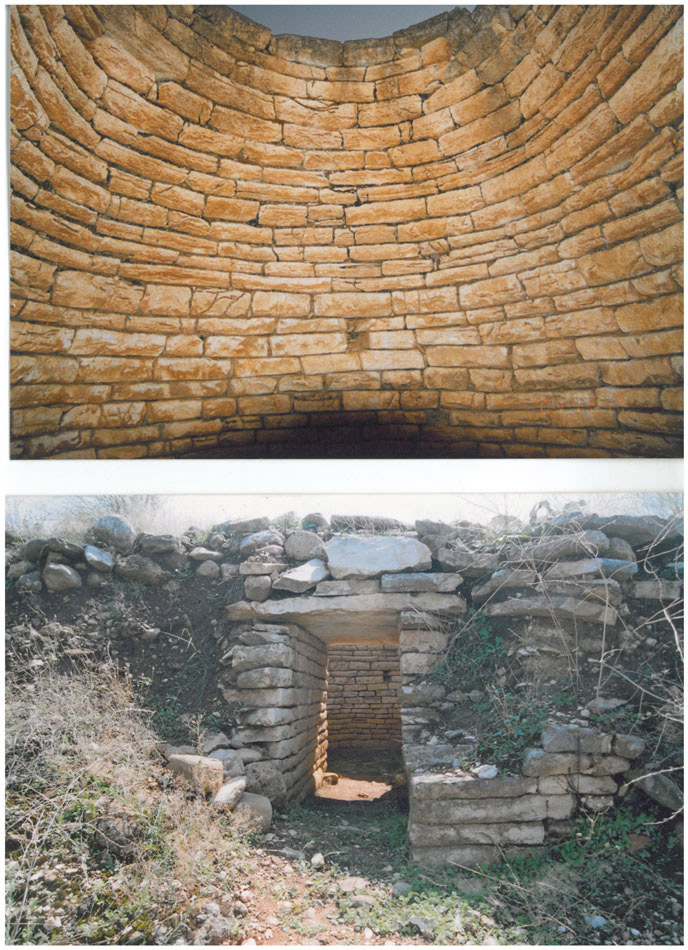 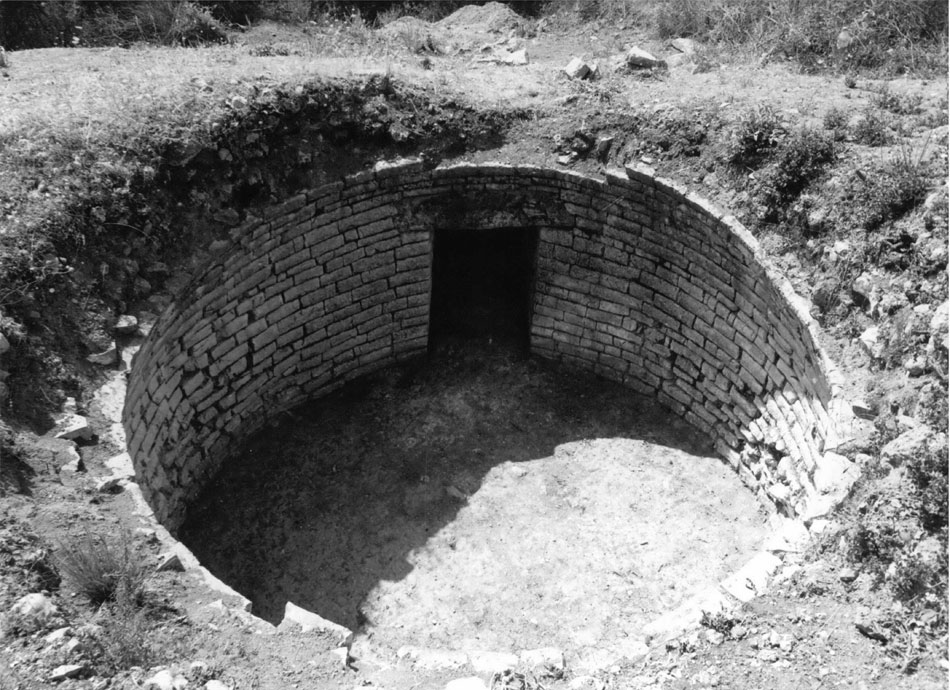 Three Mycenaean tholos tombs located at Aghios Elias of Ithoria,  a region E. of Acheloos River and NW of the Mesolonghi lagoon were key to the lecture presented yesterday by archaeologist Ileana Siori, at the National Archaeological Museum in Athens.

These tombs, alongside two more -another tholos and a chamber one- which do not survive, had been excavated back in 1963 by archaeologist Euthymios Mastrocostas on behalf of the Athens Archaeological Society. Relatively small, bearing a diametre measuring between 2.38 and 5.27 m., they are so masterfully built that they create an impression, especially as it is considered that the area of Aetolo-Acarnania was remoted from major Mycenaean centres. However, they are so similar to others, located further North*, from the aspect of their pseudo-isodomic masonry style, so that they are considered built by the same groupof workmen.

According to Ms. Siori, the area of Aghios Elias of Ithoria should be a major trading post for the Mycenaeans, along the trade route to the North (for the acquisition of copper, tin, bronze and amber), whether conducted by sea or by land. Possibly, its port would serve as the last stop for the trade vessels directing from the Gulf of Patra towards Italy or Northern Adriatic. For sure, it would also serve to transfer wood, livestock products and other goods.

Despite graves having been looted since antiquity, their content -objects dating between 1500 and 1060 BC- is precious. Besides pottery and bronze,  objects made of imported materials -such as ivory, gold, carnelian, faience- have been found alongside distinctively Egyptian objects and perhaps some Minoan. Such finds demonstrate the commercial and further kinds of foreign relations between the Mycenaeans of Aetolo-Acarnania and the extended Mediterranean world. So, since the rulers of the region had gathered countless treasures, they would have power, influence and dominion. Since social-economic administration during the Mycenaean period depended on certain hegemonic centres, it is considered that the rulers of St. Elias practiced some kind of control over the area also guiding, up to a certain point, artisans’ workshops.

*The largest of these tombs is located in Mila (or Savria), in close proximity to the village of Palaeomanina and the smallest was found outside the town of Vonitsa, in Voundeni (Loutraki, Katouna) in the centre of an Ealry Helladic tumulus dating from 1400-1330 BC. They are both unpublished. Another tholos, published by Prof. Th. Papadopoulos, has been found in Epirus, in Kiperi, close to Parga, and dates between 1400-1380 BC.