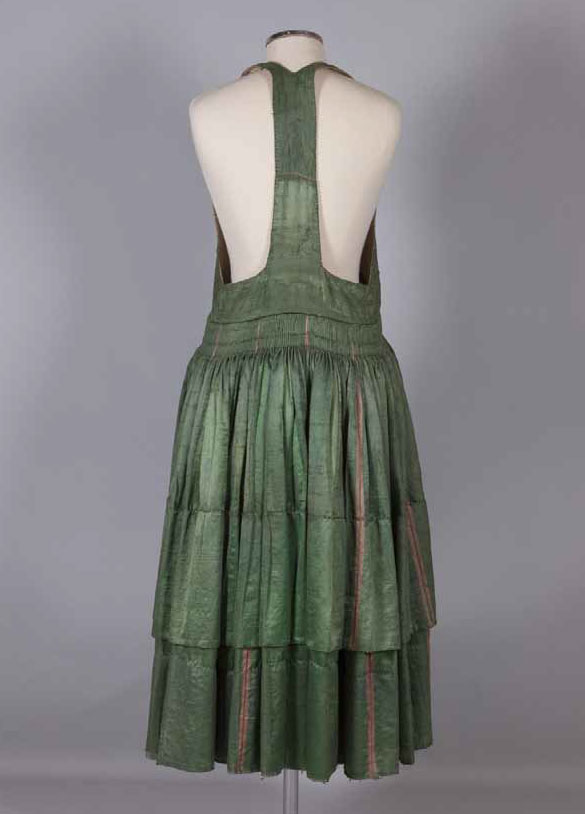 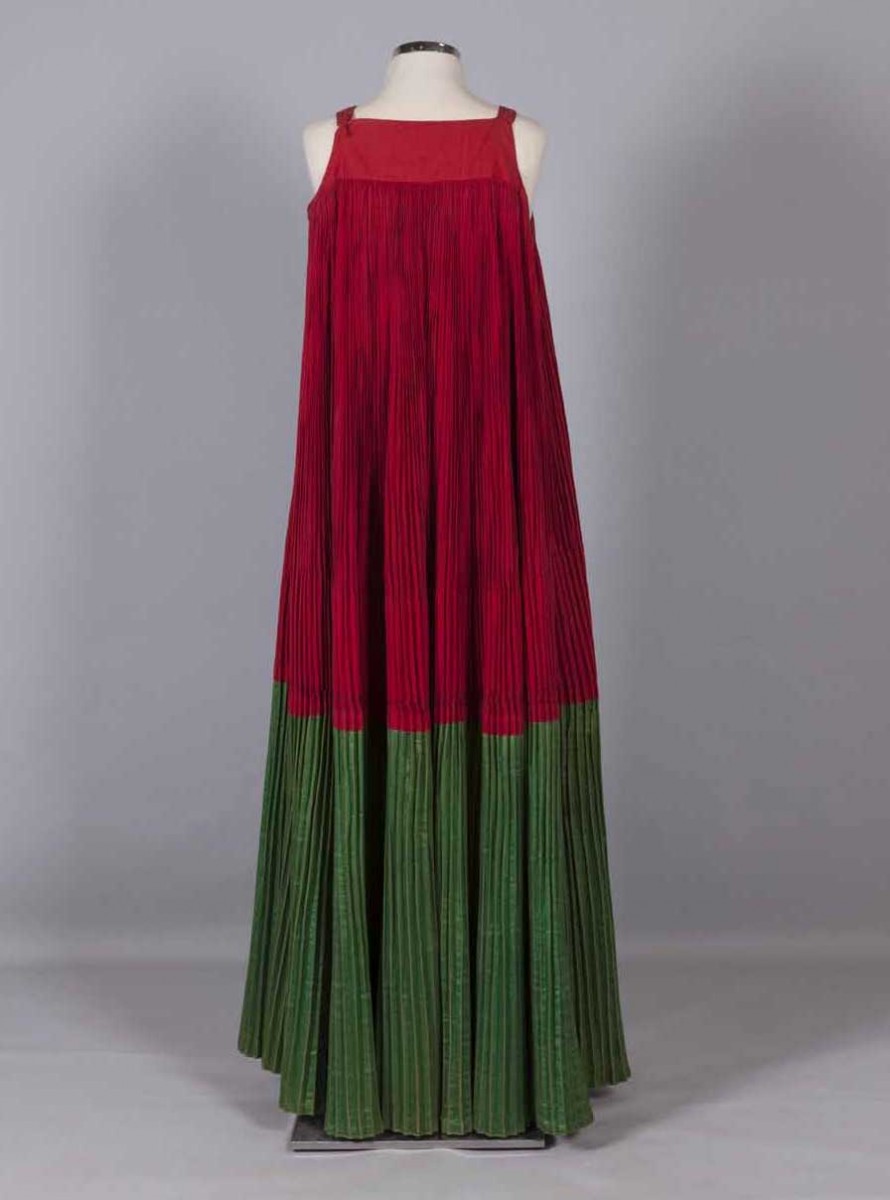 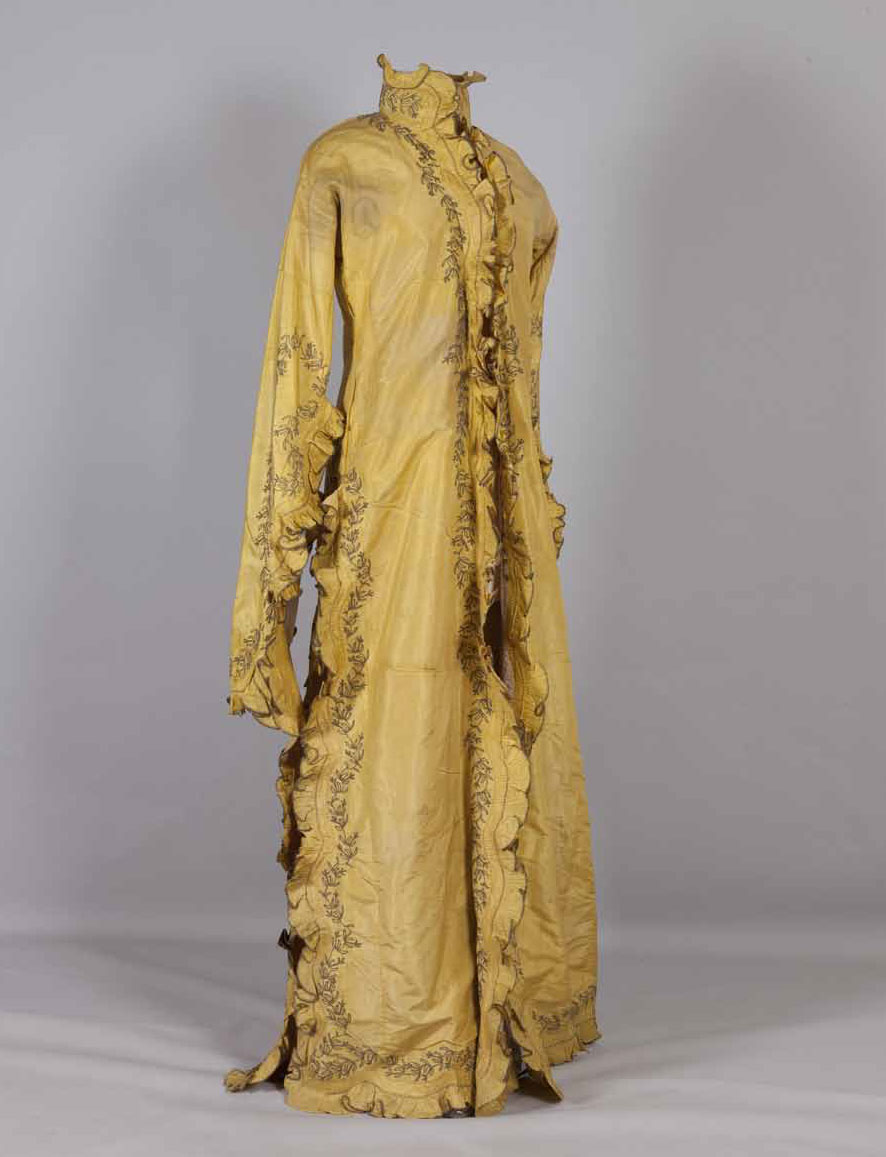 “Patterns of Magnificence: Tradition and Reinvention in Greek Women’s Costume”, the largest and most splendid show of Greek traditional dress ever to have been seen in London with over forty superb costumes from the eighteenth to the early twentieth century, opens tomorrow at the Hellenic Centre. The exhibition will run until 2nd March 2014.

The multiform traditions of Greek women’s dress are among the richest and most splendid in the world. This exhibition brings together over forty superb originals from the eighteenth to the early twentieth century, many of which will be on display in London for the first time. They include the richly embroidered costume from Astypalaia in the Dodecanese, the astonishing assembly of fabrics, colours and jewellery from Stefanoviki in Thessaly and the sumptuously brocaded dress from Janina in Epirus.

The exhibition will also illustrate the interplay of native tradition and western aesthetic by displaying the court dress of the first queen of the independent Greek state, Amalia of Oldenburg and that of her successor at the end of the nineteenth century, Olga, the Russian-born consort of George I. These costumes represent a synthesis that is emblematic of 19th century nation building. Along with these costumes the exhibition will display for the first time in public two original dolls from a series commissioned by Queen Olga to form a miniature gallery of local costumes.

All but two of the costumes come from the superb collection of the Peloponnesian Folklore Foundation in Nafplio. The other two are being lent by the Benaki Museum of Athens and the dolls by the Lyceum Club of Greek Women, Athens. The curator of the exhibition is the Peloponnesian Folklore Foundation’s founder and renowned expert, Ioanna Papantoniou. The designer is Stamatis Zannos.

A fully illustrated catalogue with seven essays by specialists in the field will be available for sale as will a variety of exciting design items created specially for the exhibition. During the period of the exhibition the Hellenic Centre will hold lectures on costume, textiles, the reception of the indigenous tradition and the history and culture of Greece after independence. Some events, parallel to the exhibition, will also take place at the British Museum.