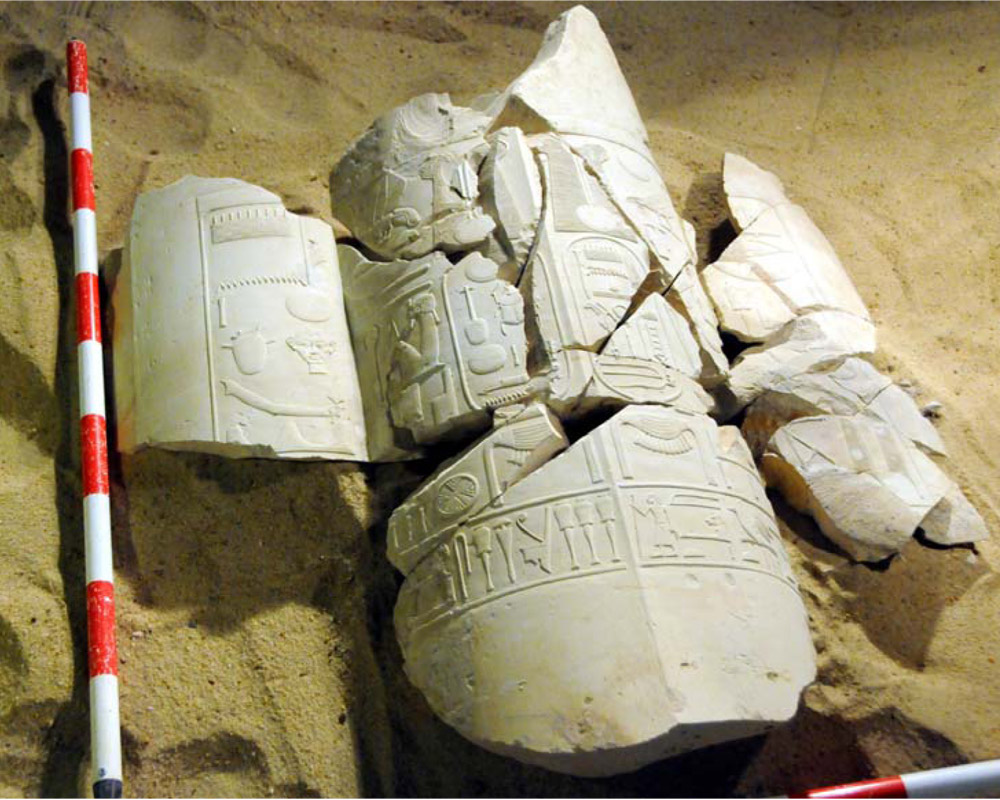 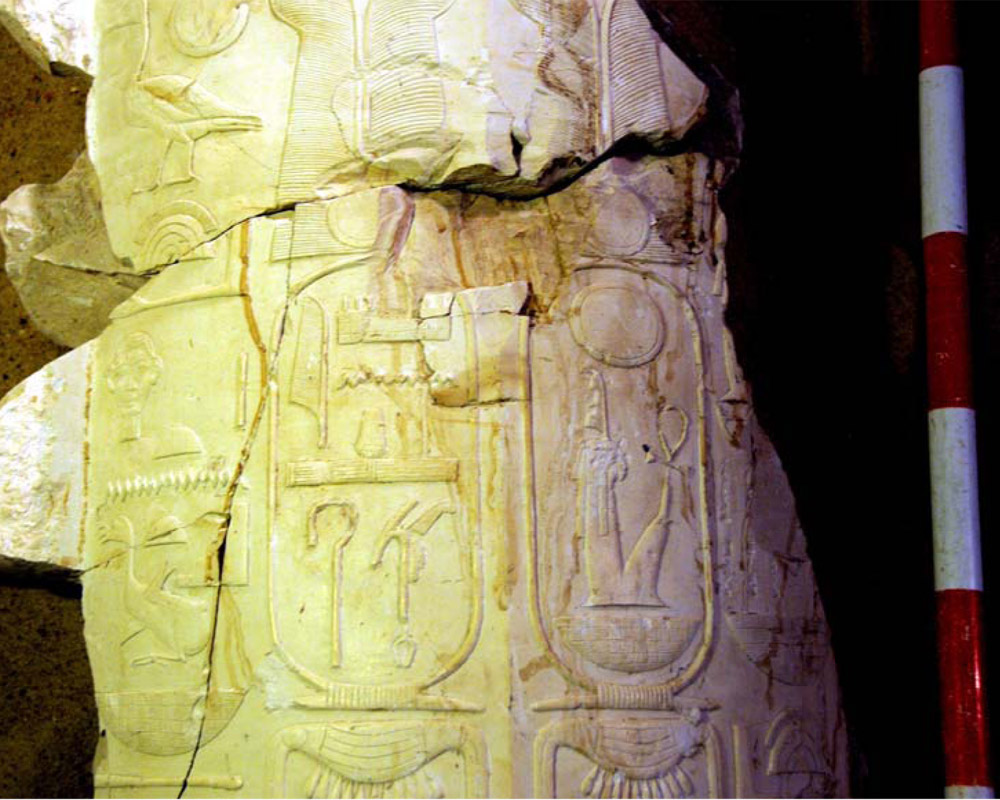 From Vizier's Tomb in Asasif

New evidence strongly supporting the theory of a considerably long co-regency of Egyptian pharaohs Amenhotep III and his son Amenhotep IV was brought to light during research in the chapel of the tomb of Vizier Amenhotep Huy, in Asasif, near Luxor.

Dating from Amenhotep III’s 30th regnal year  -a time connected with the celebration of the king’ s first Heb Sed Festival (also mentioned in bibliography as “jubilee”)-  , the tomb is being excavated by a Spanish team since 2009. But it was just now that it was made public that the team had brought out written and iconographical evidence that at least from year 30, the King was not a sole ruler, but he was sharing his throne with his son, Amenhotep IV, who was to bring a religious and cultural revolution later on, as Akhenaten.

According to a recent press release issued by the Egyptian Minister of Antiquities, Dr. Mohammed Ibrahim, the tomb’ s walls “carry scenes showing both Amenhotep III and Amenhotep IV (father and son) in the same space, and one following the other. The remains also show hieroglyphic inscriptions of the names of both kings beside each other”. The report is accompanied by images showing inscriptions from the tomb, where in a refined raised relief, the cartouches of both Amenhotep II and Amenhotep IV are attested. Images showing the iconographical evidence mentioned in the report have not been available.

“The importance of this discovery is that it presents the definitive evidence of the co regencybetween Amenhotep III and Amenhotep IV because it dates exactly at the beginning of the first Heb-Sed of Amenhotep II, in the 30th year of his reign”, adds Dr. Ibrahim in his statement.

The Spanish team, of the Instituto de Estudios del Antiguo Egipto (IEAE Madrid), led by Dr. Francisco Martín Valentin and Teresa Bedman, had issued a report on their 2010-2011 season describing the epigraphical evidence on co-regency. According to their description, the tomb chapel bears three (horizontal) rows of pillars, with Amenhotep IV’s cartouches occuring on two pillars and his father’s on two others.

Egyptologists have long argued on co-regency matters between Amenhotep III and IV, questioning its existence as well as its span. And while there are other officials’ tombs where both pharaohs’ regency is attested (as succession took place during their making), the finds from Asasif seem to be the most clear on the co-regency matter.

“None of them (private tombs), except in the case of the Tomb Asasif No. – 28-, after the new discovery, has a representation of the names of the two Kings, father and son, crowned at the same time, with the two names of the Protocol (Son of Re and King of Upper and Lower Egypt) in the shafts of several columns, in the same space, and one following the other, in a row, in the chapel of the tomb of the Vizier”, state the Spanish, hinting that this closeness in space, as well as additional evidence that the work in the chapel was halted around Amenhotep III’ s regnal year, makes them think they have proof for the co-regency.

If the assumption that Amanhotep IV was already a pharaoh in Amenhotep III’s year 30 is correct, and since Amenhotep III’ higest attested regnal year is 38, the two pharaohs might have been co-rulers for at least eight years.