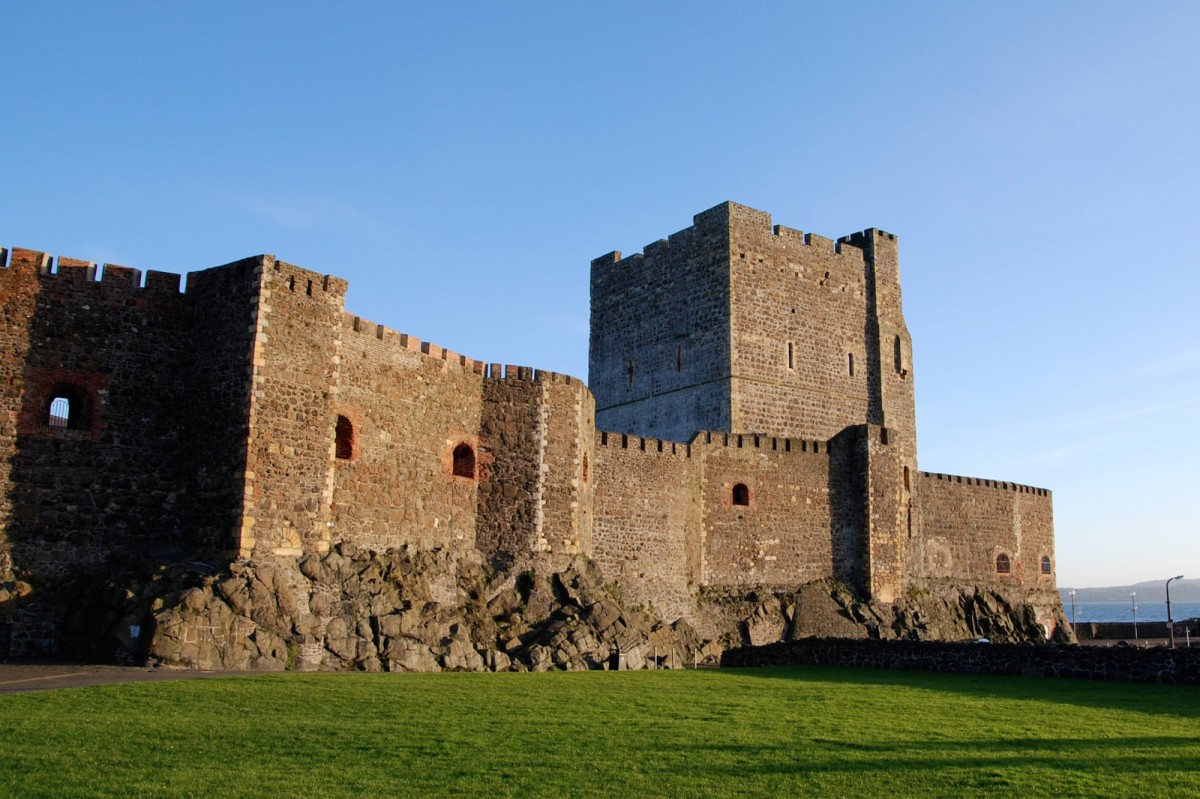 And making it accessible to the public

Archaeologists have started test excavations at Carrickfergus Castle in Co Antrim, Northern Ireland (UK), as part of the ongoing work on the site by the region’s Department of the Environment, aiming to find out more about the 800-year-old fortification.

The excavators are going to focus on two locations: On the remains of the Great Hall in the Inner Ward and the outer ward. Proceeding so, archaeologists aim to find out more about the date and condition of the various strata defining the castle’ s archaeological record.

At the same time, a restoration project is going to take place on the castle’s dungeons, as it is planned that they will open up to visitors. The renovation work will also see the roof of the Great Tower replaced and the opening up of the ammunitions room.

“We do not know yet what we will find in the excavations and we want to make sure that any new discoveries become part of visitor experience at the site. I announced major funding for heritage-led development at sites such as Carrickfergus, Dundrum and Tullaghoge which will help strengthen Northern Ireland’s unique heritage offering for all visitors to our treasured sites.”, states on the project Environment Minister Mark H Durkan.

The project is to be carried out by the Centre for Archaeological Fieldwork, Queen’s University Belfast on behalf of the Northern Ireland Environment Agency.

A Bit of History

Constructed in the late 12th century by John de Courcy, an Anglo Norman knight, Carrickfergus Castle lies on the stretch of coastline where King William III landed in Ireland before the Battle of the Boyne in 1690. Its history includes sieges by King John in 1210 and Edward Bruce in 1315. In 1760, it was captured by the French under Captain Francois Thurot, while the British Army used the castle until 1928. During World War II, it housed air-raid shelters.