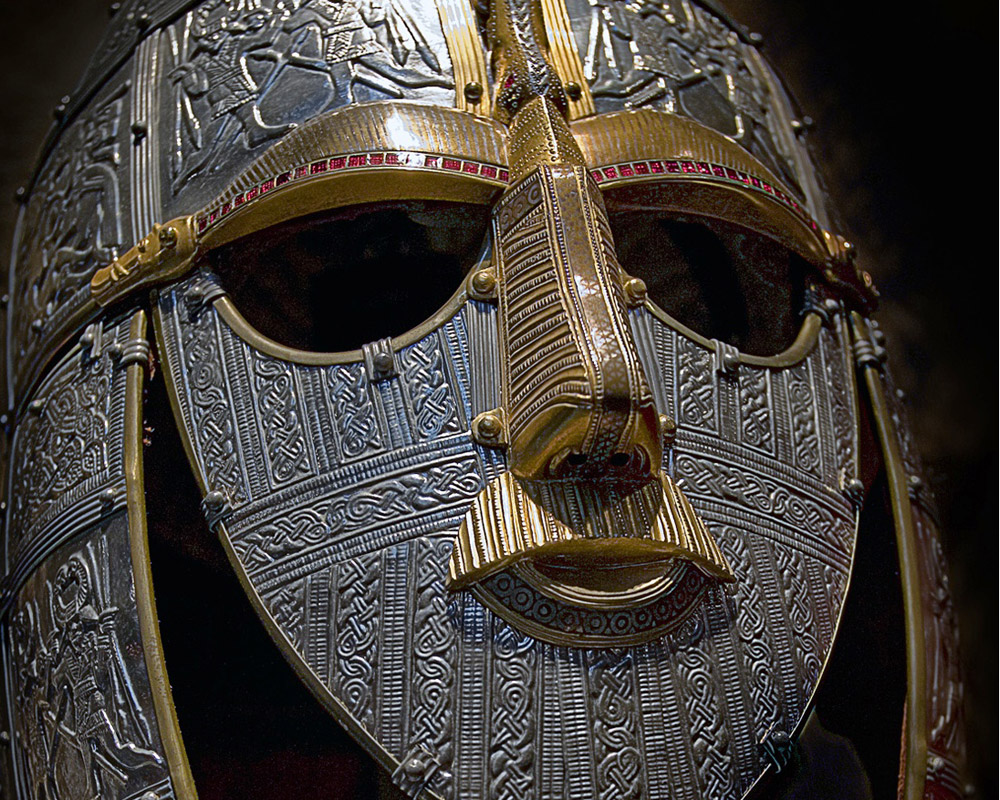 The remains of a settlement of possibly royal nature have been found in Rendlesham, Suffolk, UK, a few miles away from Sutton Hoo, the site of two 6th and early 7th century cemeteries, one of which -discovered in 1939- contained an undisturbed ship burial including a wealth of artefacts and is considered one of the great discoveries of the 20th century. According to the archaeologists, the newly found site likely served as home to the kings buried under the necropolis’ mounds.

The 50-hectare (123.5-acre) site, four miles north-east of Sutton Hoo, was discovered by archaeologists after a local landowner, summoned them over thieves scanning his fields with metal detectors looking for “treasures”. For five years, the archaeology unit of Suffolk county council had his fields surveyed, using aerial photography, soil analysis, ground-penetrating radar and metal detecting, eventually pin pointing the 50 hectare Anglo-Saxon site within 160 hectares of farmland.

The finds from Rendlesham are portable and include fragments of exquisite gold jewellery, pieces of gilt bronze horse harness, Saxon pennies and metal offcuts from a blacksmith’s workshop and weights associated with trade. It is thought that the objects are evidence of “the king’s country-seat of Rendlesham” mentioned by the Venerable Bede in the 8th century. Professor Christopher Scull, of Cardiff University and University College London said: “The survey has identified a site of national and indeed international importance for the understanding of the Anglo-Saxon elite and their European connections, adding that the discovery throws new light on early East Anglia and the origins of Anglo-Saxon kingdoms.