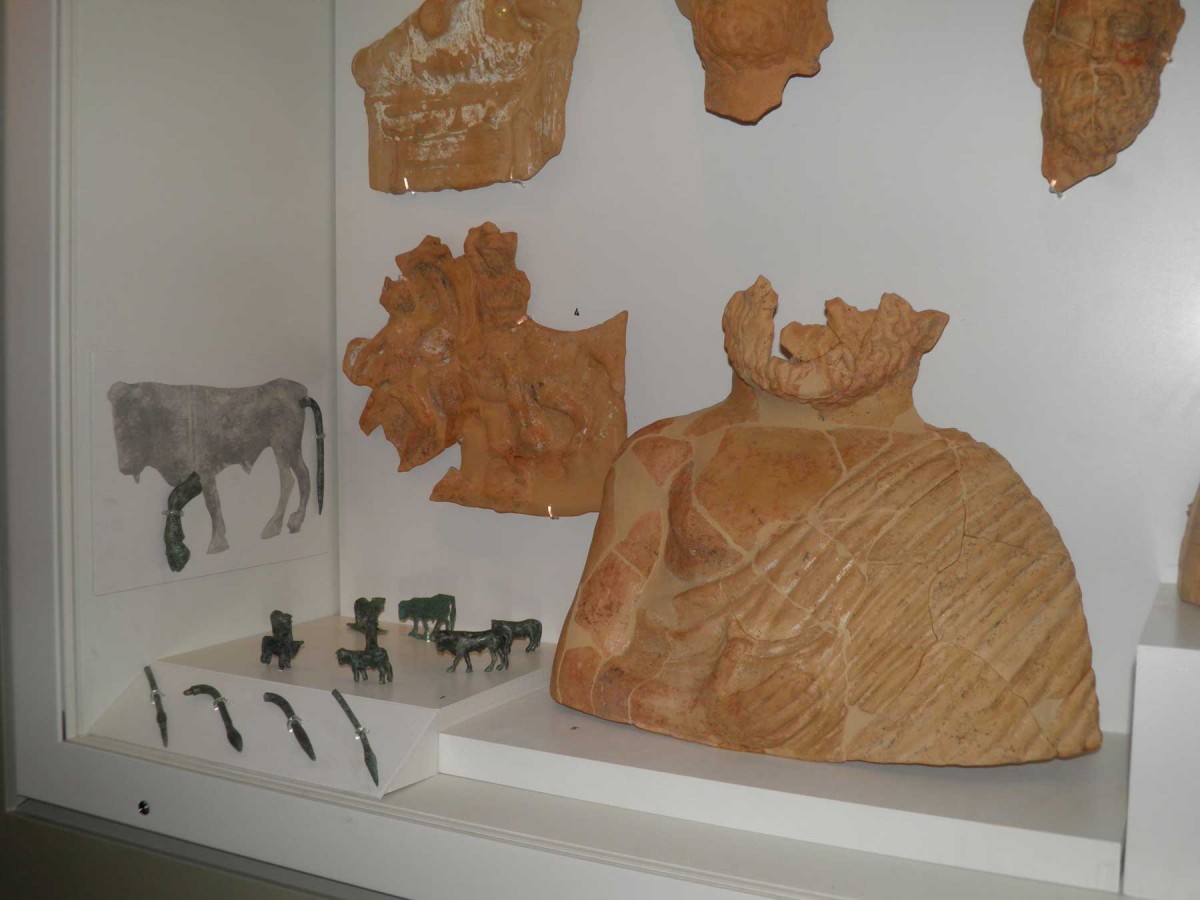 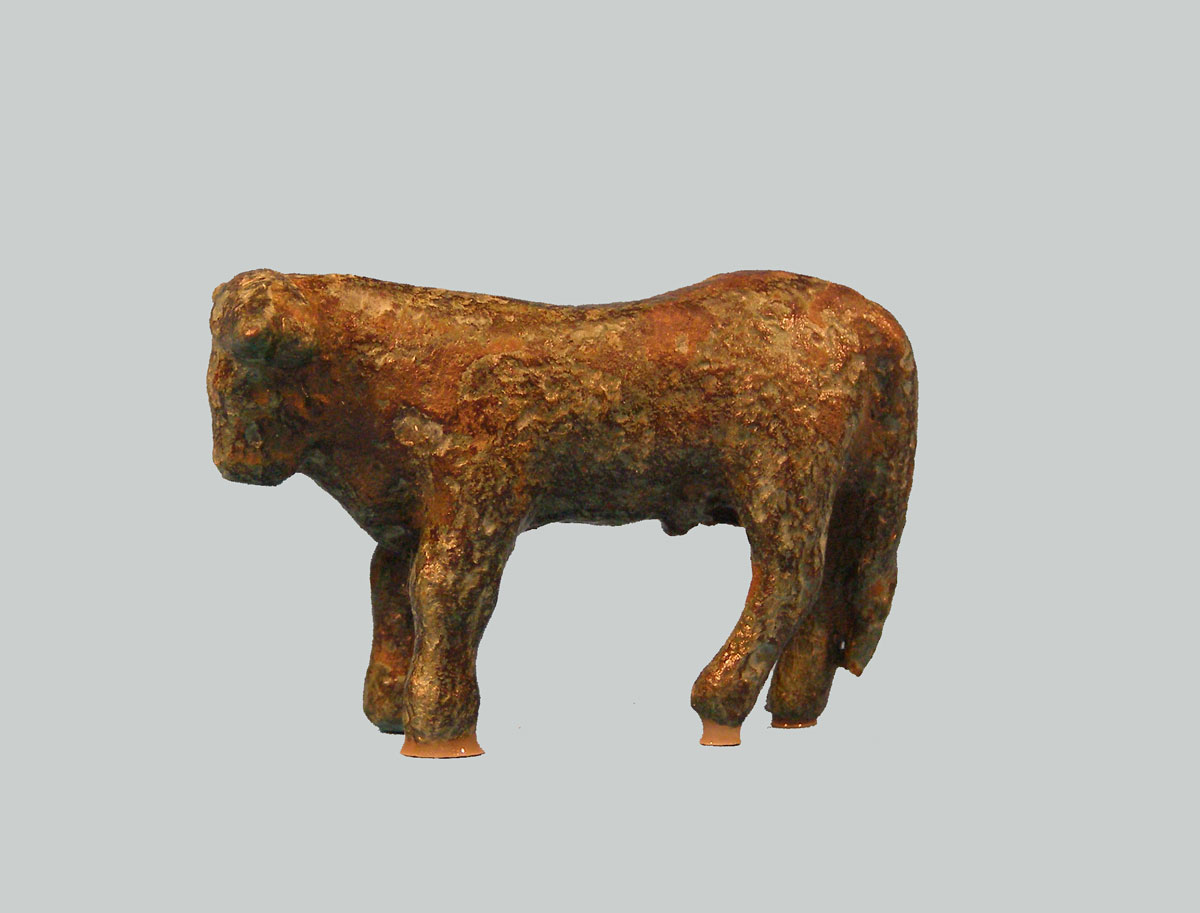 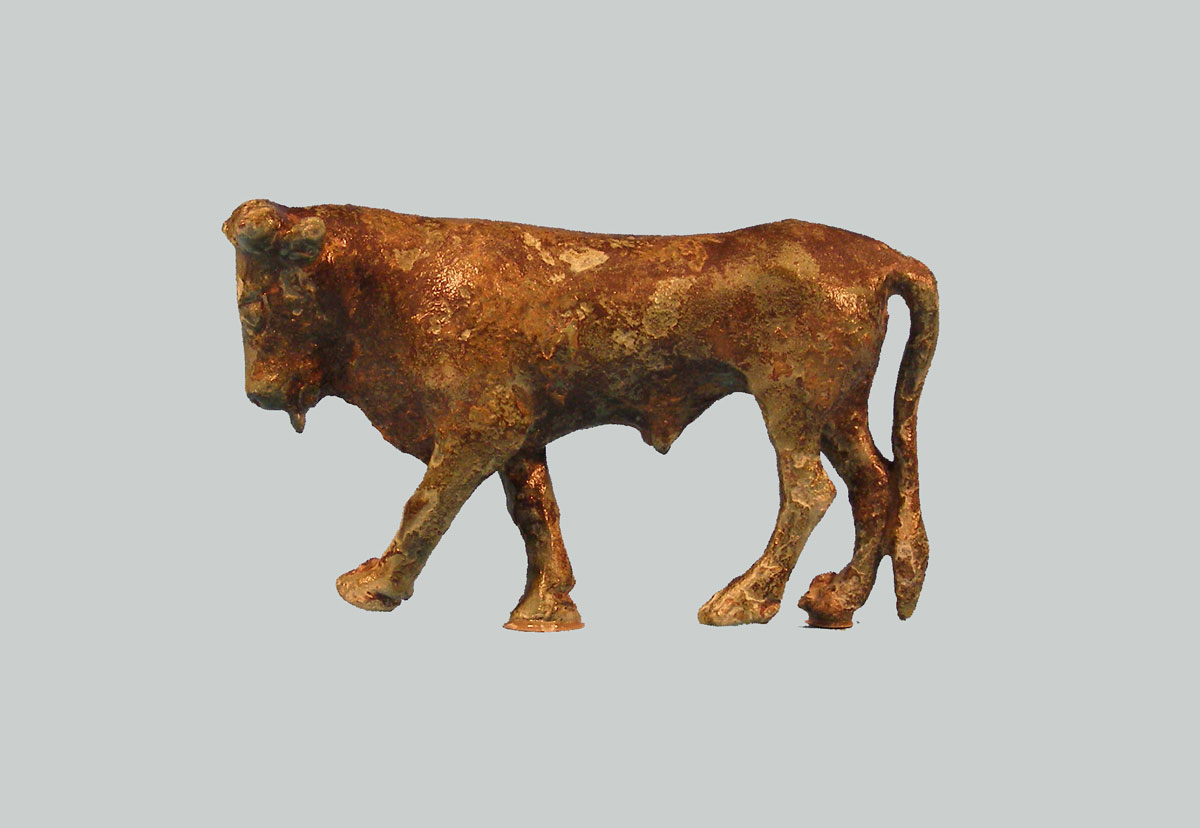 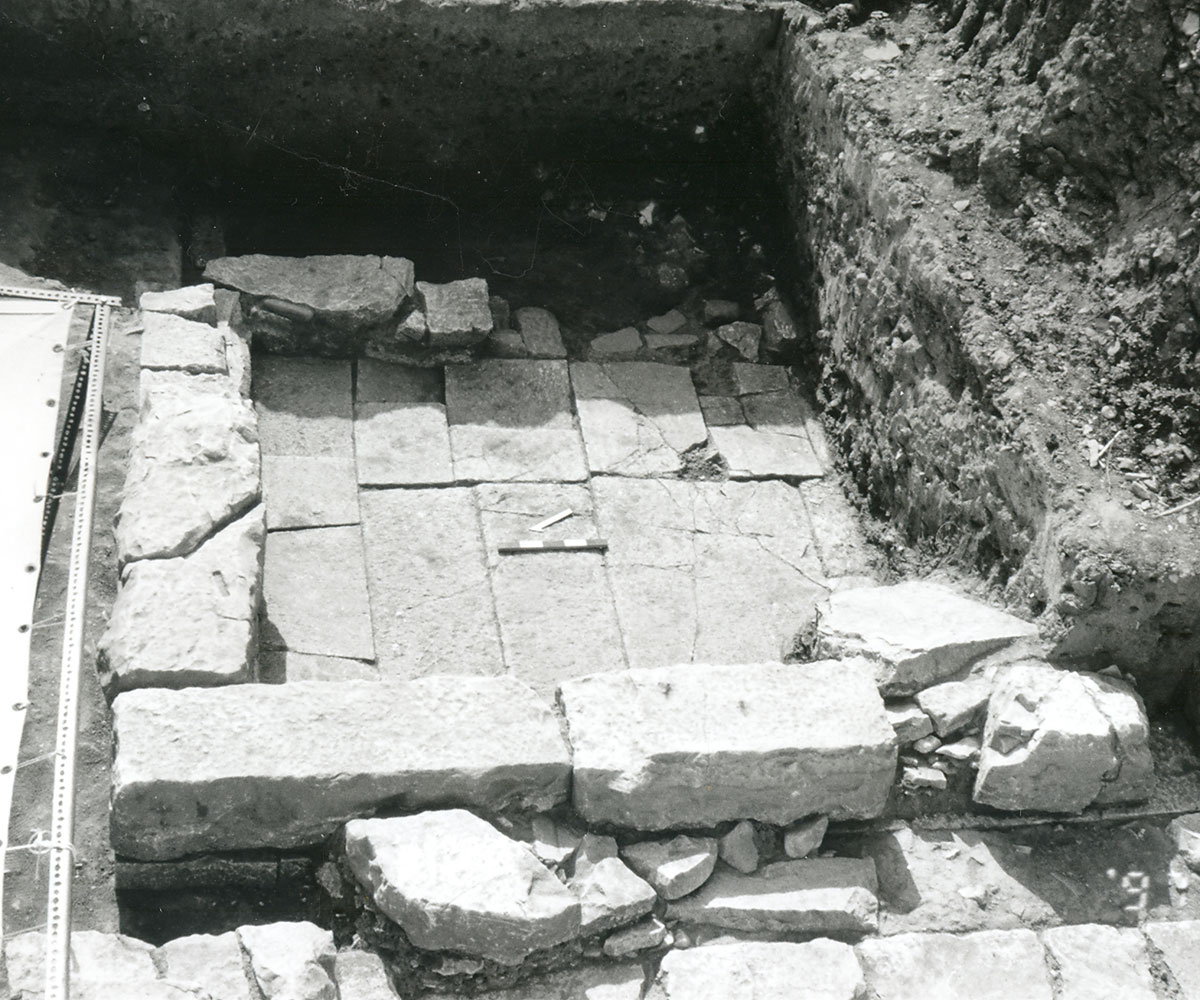 The 33rd Ephorate of Prehistoric and Classical Antiquities of Preveza and Arta and the Archaeological Museum of Arta present the exhibit of the month: Bronze bull figurines.

Another five tails and a part of a leg of bigger bull figurines were found.

In ancient times the river Arachthos, like many other rivers, was deified because it was considered a benefactor of the areas of which it passed by from. Also when it flooded, the impetuosity of its waters caused a lot of terror.

In Ancient Greece water was considered a gift of the gods. Rainwater came from Zeus while spring water came from Hera. It was also believed that rivers helped with the fertility of soil and having many children. The river Arachthos offered wealth, prosperity and physical protection from enemies to the citizens of Ambracia. In antiquity the river gods were depicted as bulls or bulls with a bearded head.

Arachthos river was connecting and at the same time was dividing Ambracia from its plains. When it was calm, Ambracia’s citizens crossed over it with boats. When it flooded it became impassable. The need of bridging the river was necessary since ancient times.

The base of the bridge of Arta is made of big stones. It is believed that it’s construction took place during the Hellenistic era (age of King Pyrrhus).

General editor: Christina Merkouri, Archaeologist, Dericetor of the 33rd Ephorate of Prehistoric and Classical Antiquities of Preveza and Arta