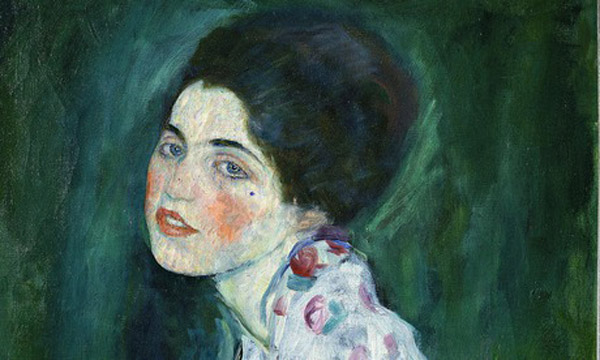 Italian police in the search for Portrait of a Woman

The search for Portrait of a Woman, a painting by Gustav Klimt stolen from a gallery in Piacenza, Italy, 17 years ago, has started again as Italian police authorities have reopened the cold case according to recent statement.

Back in February 1997, people from the Ricci Oddi modern art gallery entered the building where the 1916-17 Klimt work was held, to find the frame once covering the painting, empty, under the gallery skylight. By studying the crime scene, experts think that the culprit might had “fished” the paining out of the building, from the roof.

Due to recent developments in DNA tracing, researchers now believe that genetic material relevant to the thieves might still duell on the painting’s frame, especialy as a partial fingerprint has been recovered. According to the Italian news agency Ansa, forensic analysis could provide a match with one or more suspects in police records.