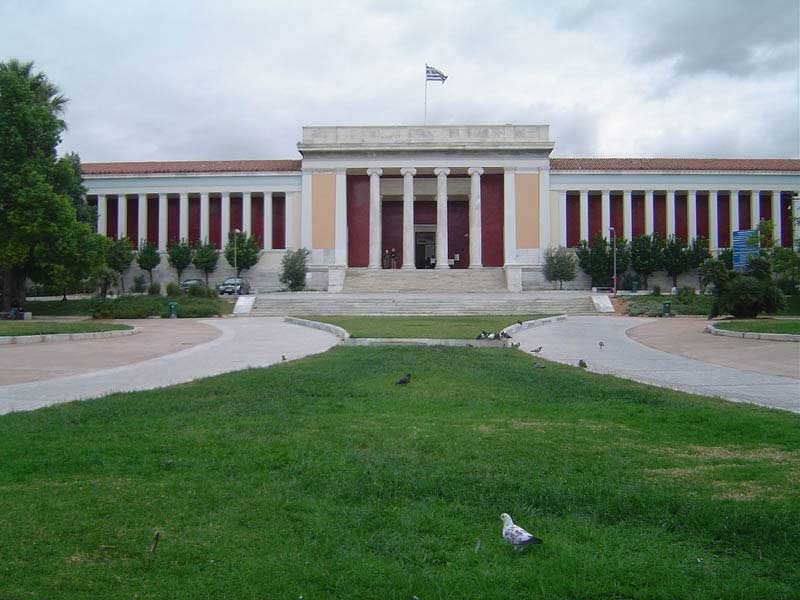 On Thursday, April 3, 2014, Nikos Papadimitriou (Cycladic Art Museum) will give a lecture entitled “Museum, memory and society. A constantly evolving relationship” at the Irish Institute of Hellenic Studies in Athens.

As the speaker will elaborate in his lecture “Socio-political changes in Europe during the last decades have led to a radical reconsideration of the scope of archaeological/historical museums. Traditional standpoints are challenged and new theories advocating interpretative diversity and multiple historical approaches gain grounds in museological research. Theories, however, rarely turn into practice – and not only because of practical difficulties or the unwillingness of museum staff. A serious problem of new theories is that they often recycle in different garment concepts of cultural localization and ownership that are deeply rooted in 19th century ideological debates. In a period of increasing cultural diversity, social mobility and heterogeneity, such debates seem out of context. If museums wish to regain a distinct character, they have to appreciate the changing social conditions and move away from their emphasis on the ‘reconstruction’ of a highly localized past. Instead, they should seek a new epistemological paradigm, which will focus on their own role in creating collective representation s of the past, and the dynamic relation of such representations with social memory and identity. By making this relation available to public discourse, museums can offer ways out of unproductive conflicts and provide new means of cultural and social reconciliation.”

This lecture will be in Greek, a long summary in English will be handed out.