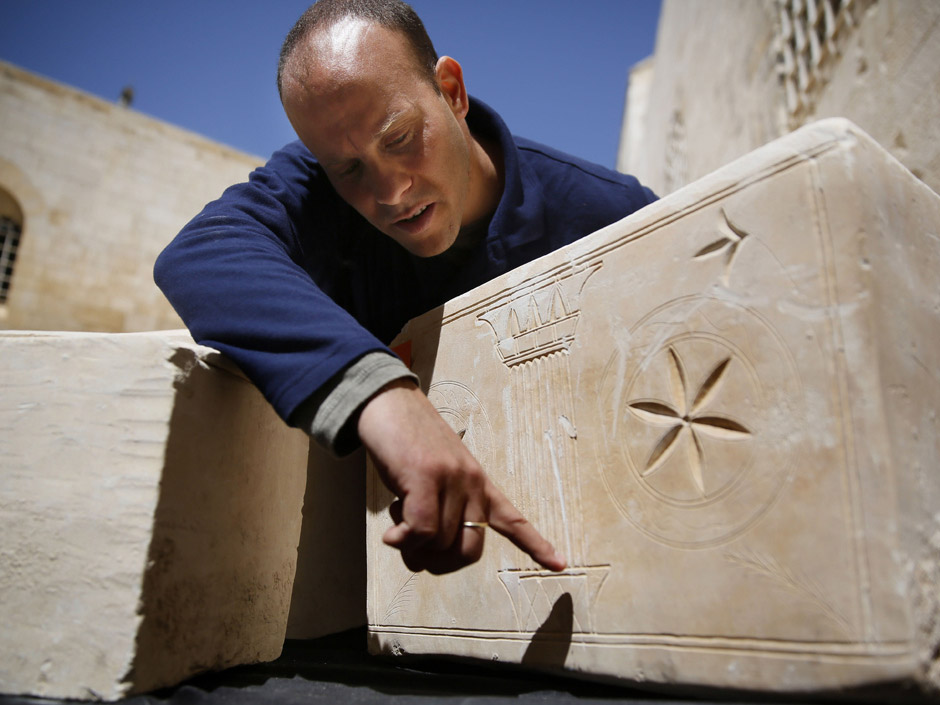 Ossuaries From the Time of Jesus Discovered in Israel

Presumably from near Mt. Scopus, they found by police near the area of Neveh Yaakov

Eleven Roman era ossuaries made of stone were recovered recently by the Israel Antiquities Authority.

Ossuaries, or burial boxes, were used during Antiquity to hold the bones of deceased after their removal from their original burial place. The boxes found, originally recovered by the police during a night-time transaction near the area of Neveh Yaakov and passed to the IAA after their archaeological significance was confirmed, come from the Second Temple Period. According to experts, they are from an area within 2 km. distance off Jerusalem.

Some bear designs or even names engraved on their surface – indicating the deceased’ high status-, while in some cases they still contained bone fragments and pottery shards. Of the names, researchers were able to read two: Yoezer and Ralphine.

“We can learn from each ossuary about a different aspect of language, art and burial practice,”, says IAA deputy director Dr. Eitan Klein through Haaretz newspaper.

According to Dr. Klein, the boxes were found in an old burial cave by looters or during a construction project and then passed on to the illegal sellers questioned by the police, and he assumes they originate from near Mt. Scopus.