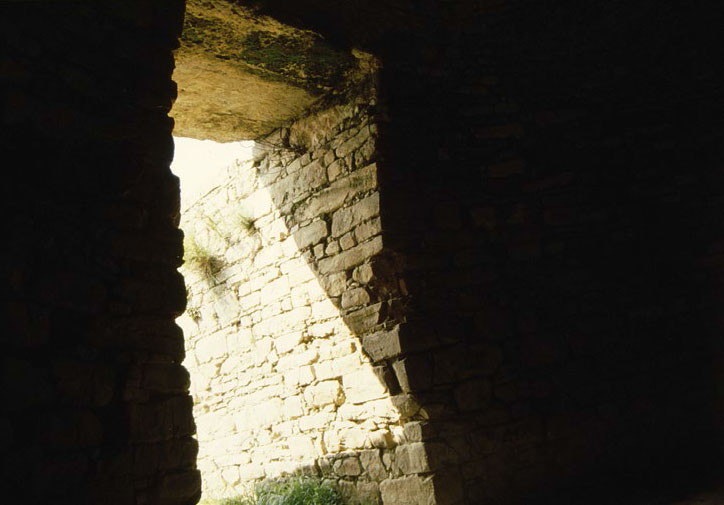 This paper considers social change in the societies of southern Greece in the second millennium BC by considering the relationship between developing burial practices and wider social change. Broad transformations in society have long been identified over the course of the millennium leading to what many see as state-level societies functioning over a significant area in the latter third of the period. However the prior stages are not well understood. In parallel, but apparently preceding the formation of state-level institutions, are very significant changes in mortuary customs from cemeteries or other groups (tumuli, burials in disused parts of settlements) of individual tombs to collective tombs and then to cemeteries of collective tombs. These transformations take place in different ways and at different rates across the area in question.

It has often been assumed that these developments represent the activities of hierarchical social structures and it has sometimes been argued that Mycenaean elites created themselves through these processes. This paper argues that any transformations in society prefiguring the appearance of state-level institutions are not directly reflected in emerging burial ideologies. The altered understanding of the meanings of death and being dead implicit in collective tombs centre on aggregate notions of identity and ancestral groups, membership of which can in some cases be somewhat restricted and in others seems relatively wide. These developing ideologies were ultimately reconciled with elite notions of leadership (and religious notions of the divine), but the burial field was always an arena for contested notions of the nature of society.

The paper will consider the changes in burial practices through the Mycenaean period in five areas: funerary architecture, association and collective burial, secondary treatments, the funerary landscape, and the use of material culture. In attempting to understand the agencies driving these changes the paper will consider evolving relationships between the living, the dead and the ancestors, the nature of the role of elites in driving change (or not) in the funerary sector, the question of any relationship between the development of notions of immortality and the divine with the funerary sphere, and finally the role of burial practices in wider social structuration.

The lecture will be held in english.

Where and when: A. Argiriadis Amphitheatre (Central building of the University of Athens, Panepistimiou str. 30). Wednesday, 30th April 2-14, at 19:00.