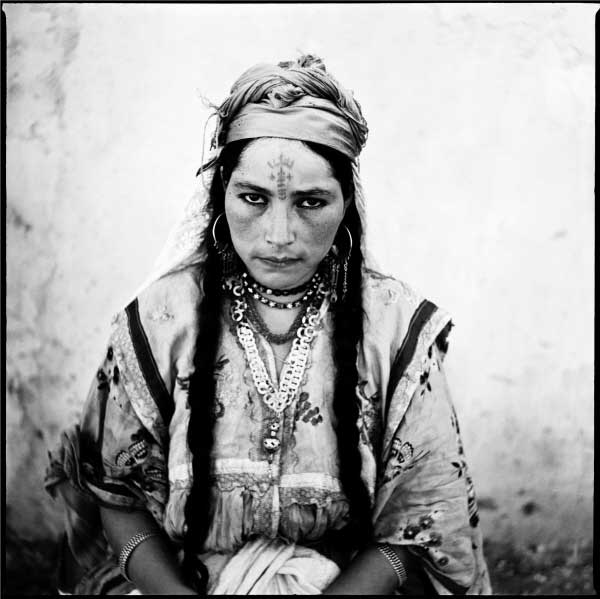 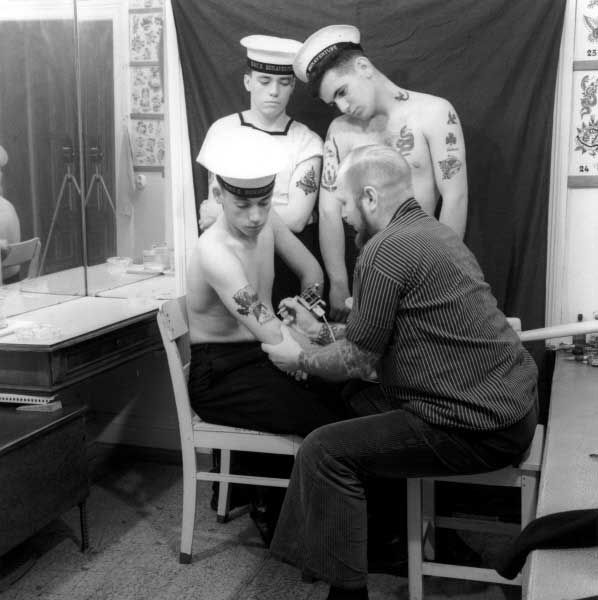 Tracing the origins of tattooing

Body marking from the Neolithic Age to today

The exhibition Tattooists, tattooed, which opened on May 6, and will run through October 18, 2015 at the Musée Quai Branly returns to the origins of tattooing and presents the renewal of this phenomenon in its now permanent and globalised manifestation. In so-called “primitive” societies from the Oriental, African and Oceanian worlds, tattooing has a social, religious and mystical role and accompanies the subject in their rites of passage, including them in the community. Conversely, in the West, they have been seen as a mark of infamy, criminality, a circus attraction (with the phenomenon of side shows) and as a mark of identity for urban tribes.

During the first half of the 20th century, tattooing developed within marginal circles and remained a somewhat clandestine signal until being over-exposed by the media. Today, publicity and fashion take inspiration from these codes. This geographical and antinomian approach is today disappearing: in traditional societies, tattooing has lost its ritual exclusivity; in urban societies and in the “westernised” lifestyle, its marginal character is fading and it is becoming a relatively common bodily ornament.

University researchers have already examined the ethnological and anthropological values of tattooing, before exploring the sociological landscape and psychological meanings. Universities have recently been studying the popularisation of the practice in the urban environment, which establishes the body as a venue for self-affirmation. But the artistic field and that of contemporary history remain to be explored. These are the domains explored by the exhibition, which offers a new illumination on tattooing. In addition to the history of tattooing and its strong anthropological roots, it also emphasises the artistic nature of the practice, exchanges between tattooists from across the world and the emergency of syncretic styles.