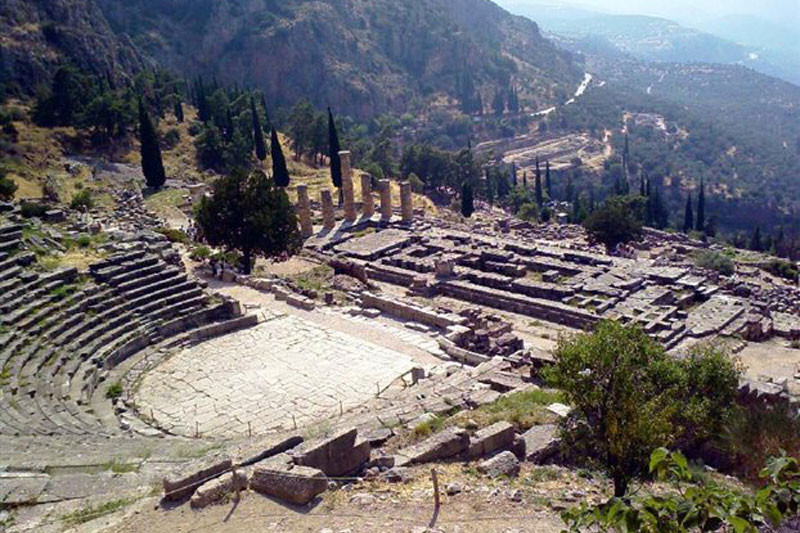 Visitor numbers in museums at archaeological sites have increased

in February 2014, according to the Hellenic Statistical Authority

During February 2014, Greek museums experienced a 13% increase in visitor numbers and a 11,9% in their receipts, in comparison with the corresponding month of 2014 according to the Hellenic Statistical Authority (ELSTAT).

As for the archaeological sites, an astounding increase of visitor numbers was recorded for Delphi (46,3%), followed by the Acropolis of Mycenae and the Atreus’ Treasure (40,7%) and the Acropolis of Athens (35,5,%).

The Survey on Museums and Archaeological Sites Attendance has been producing results since 1970, based on data collected by the Archaeological Receipts Fund (ARF) of the Ministry of Culture. The ARF collects data on the number of visitors and the receipts from the tickets sold in the museums and archaeological sites of the country. The corresponding data for the Acropolis Museum are available from December 2009 onwards.