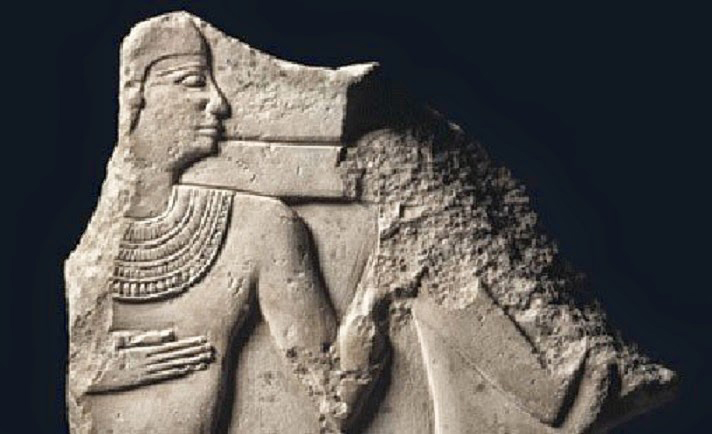 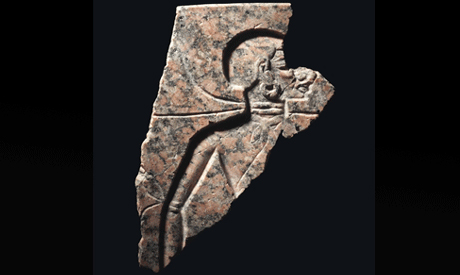 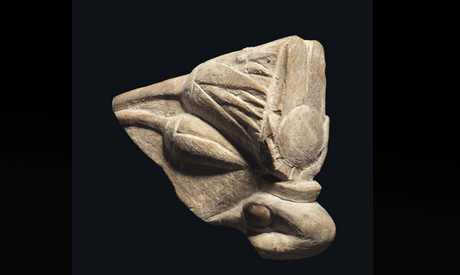 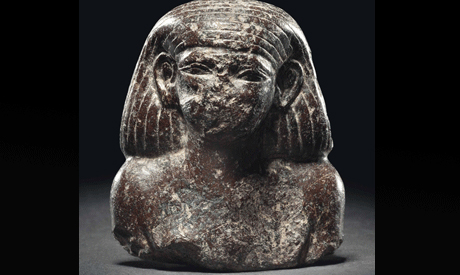 Stolen and illegally smuggled out of Egypt after the 2011 Revolution

Twelve artifacts that were smuggled out of Egypt were retrieved by the Egyptian Embassy in London. Six of them were stolen by a Briton and displayed in Christie’s Auction House, Al-Ahram reported last week. The retrieved artifacts had been stolen and illegally smuggled out of the country after the 2011 revolution.

“The six repatriated artifacts, dating back to the New Kingdom period (1580-1080 BC), include a red granite relief fragment showing a Nubian face discovered in King Amenhotep III temple on Luxor’s west bank,” head of Antiquities Ministry’s restored artifacts department Ali Ahmed told The Cairo Post. “The other five artifacts were a collection of limestone stelae and statues of different sizes,” Ahmed added.

Bought in a souvenir shop

Neil Kingsbury, 64, bought artifacts from an apparently upmarket souvenir shop during holidays in Egypt and then tried to sell them at Christie’s and Bonhams by pretending that they had been given to him by his late uncle who served in the country during the Second World War.

Kingsbury was arrested after misrepresented items were identified in Christie’s London antiquities sale of 2 May, 2013. Marcel Marée, a curator at the British Museum, saw the published catalogue a week earlier and spotted that a relief fragment of a Nubian prisoner appeared to come from the Amenhotep III temple in Thebes, across the Nile from Luxor. He contacted Hourig Sourouzian, the site’s conservation director, who confirmed that the relief was missing. It was excavated a decade ago and had been kept in storage.

In April, after nine-month trial, Kingsbury, who used to work on the BBC documentary drama series “Egypt,” was fined British £500 after he admitted attempting to sell a number of stolen Egyptian antiquities.

Former head of the antiquities investigations department Ahmed Abdel Zaher told The Cairo Post that the other six stolen artifacts include figurines of noblemen dating back to the reign of Tutankhamoun (1332-1323 BC) along with sandstone fragments and clay pots that have been cut from Madinet Habu Temple on Luxor’s west bank.

“The twelve artifacts are expected to return to Egypt by the end of June,” Zaher said and added that it is hard to count the artifacts that were looted since the January 25 Revolution in 2011 since most of them were not registered. “The Antiquities Ministry does not have documentation proving Egypt’s ownership to the looted artifacts but we asked for its return, since they are ancient objects stolen through illegal excavations,” Zaher added. Since Kingsbury did not have any documents proving his ownership, they must be returned to Egypt according to UNESCO regulations and Egypt’s antiquities law, he added.

Egypt’s ancient sites have been targeted for thousands of years but the upheavals and the security lapse following the 2011 Revolution have helped looters and tomb robbers target museums and several archaeological sites for treasures to sell on the black market. In the past few months, Egypt restored over 250 artifacts that were looted since January 2011.