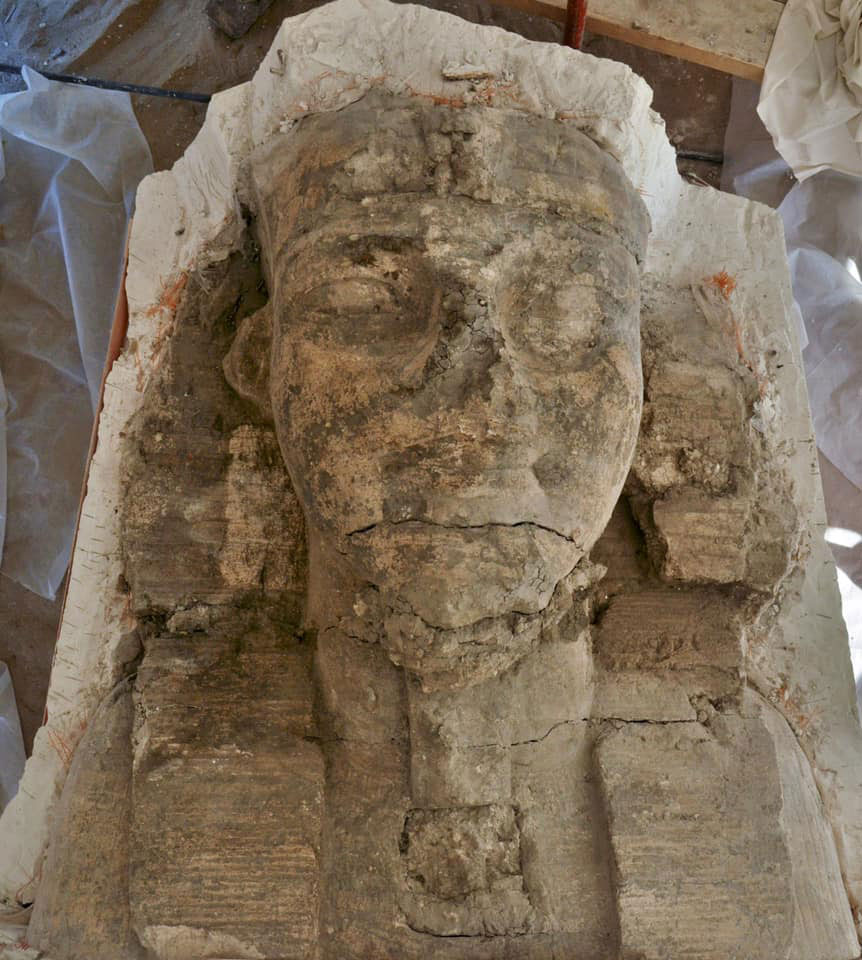 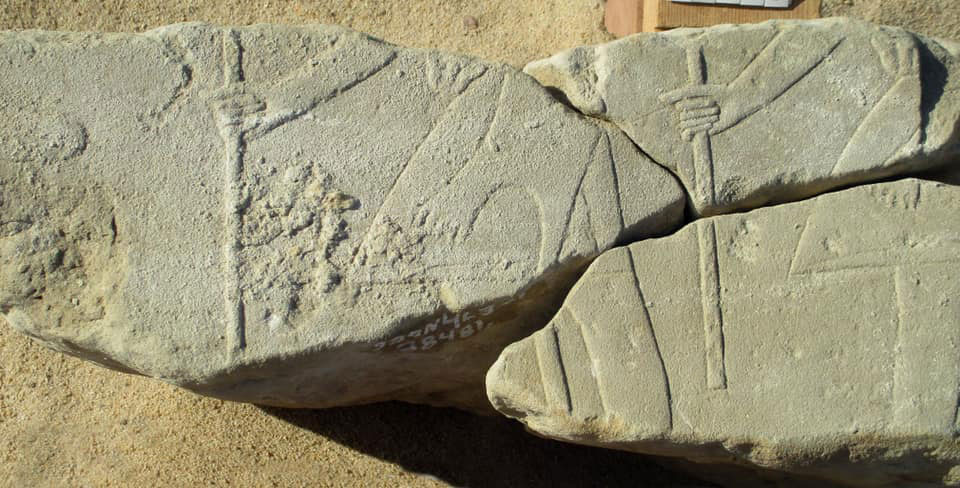 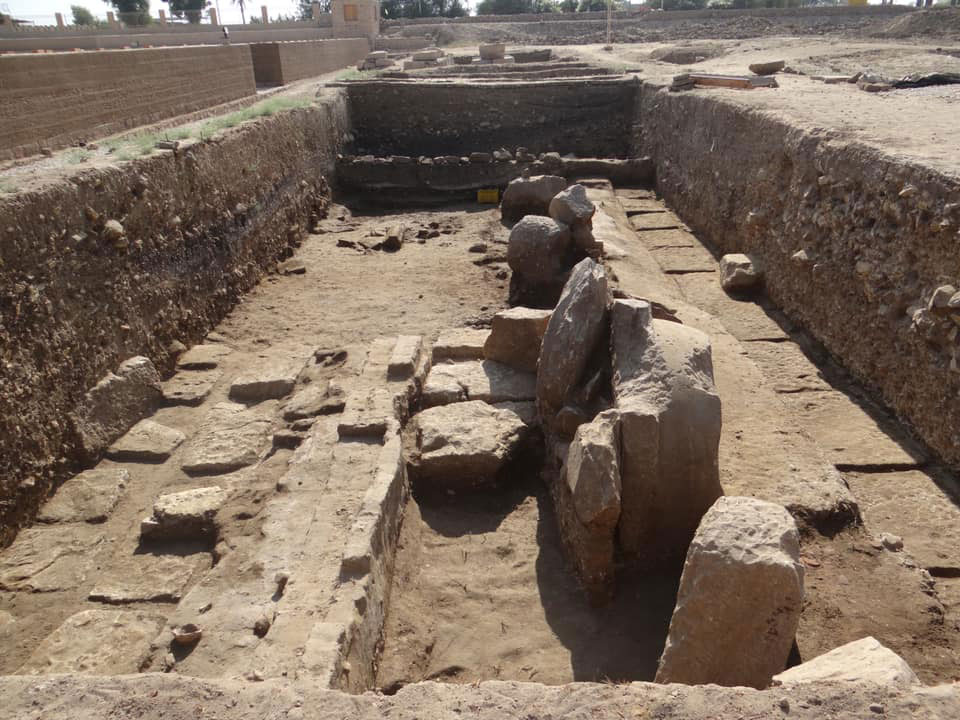 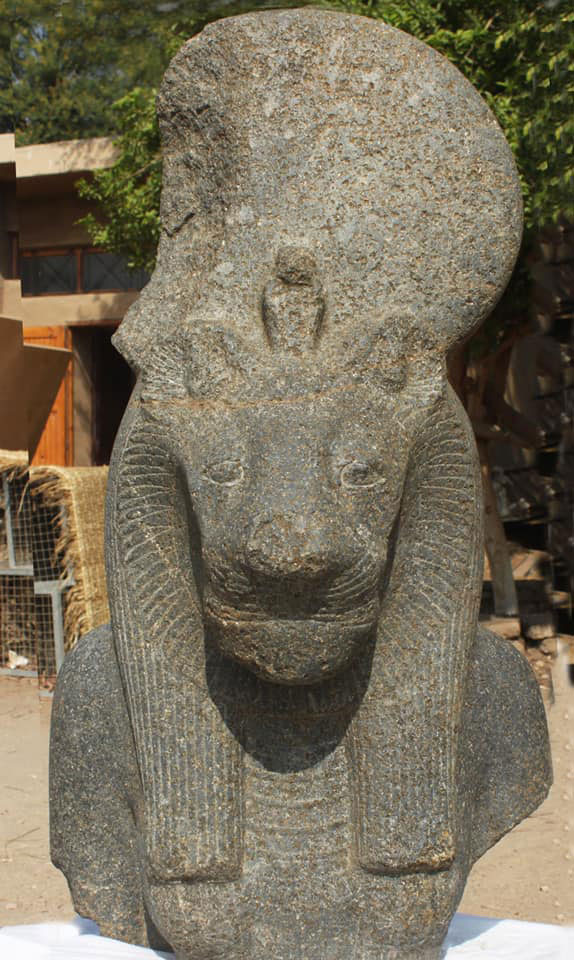 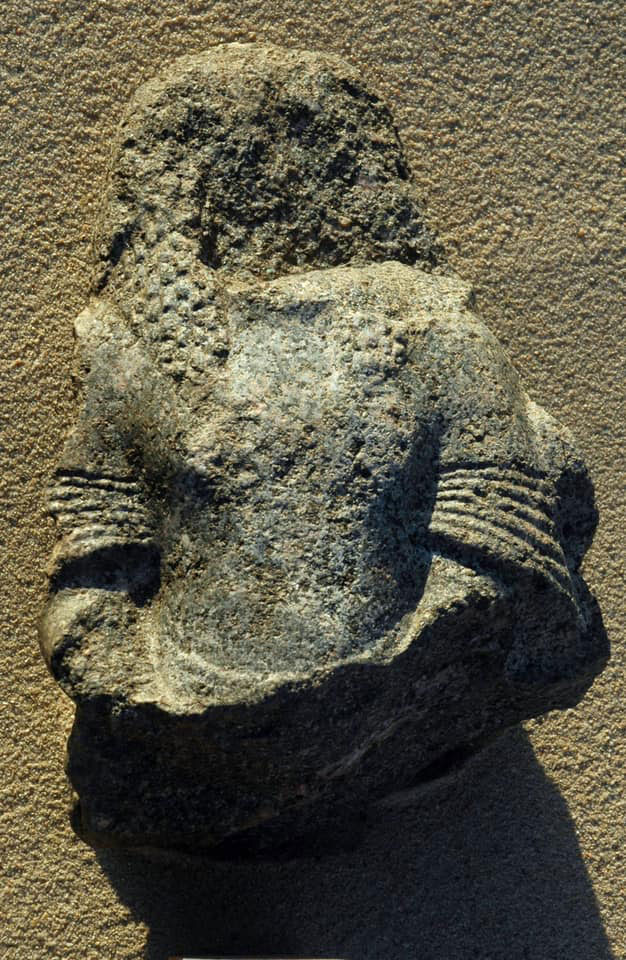 At Kom El Hetan, opposite Luxor

Sphinx and Sekhmet statues were found at Pharaoh Amenhotep III’s mortuary temple in Kom El Hetan, opposite Luxor in Egypt. The archaeological discoveries took place during the last season of the Colossi of Memnon and the Temple of King Amenhotep III restoration project.

The Egyptian-German archaeological mission headed by Dr. Hourig Sourouzian revealed the remains of royal statues of the Sphinx and the goddess Sekhmet during the ongoing work of restoring the statues of Memnon and the funerary temple of King Amenhotep III, known as the “Temple of Millions of Years” on the western mainland in Luxor. The mission also revealed the remains of walls and columns decorated with ceremonial and ritual scenes.

Dr. Mustafa Waziri, Secretary-General of the Supreme Council of Antiquities, explained that among the pieces found in the temple’s back area, in the Gate of the Third Pylon, were parts of two colossal limestone statues of King Amenhotep III in the form of a Sphinx, wearing a ‘nemes’ headdress, a royal beard, and a broad collar around the neck. Cleaning and restoration on these pieces showed the presence of an inscription in the statues’ chest area bearing the royal name of Amenhotep III, as “the beloved of the god Amun-Ra”.

He added that the mission also found three black granite busts of the goddess Sekhmet, at the front of the open courtyard, and the great pillared hall of the temple. These pieces will be grouped with other pieces found earlier at the site, in preparation for displaying them in their original places in the temple.

This is in addition to the discovery of a number of inscriptions on a sandstone wall with scenes representing celebrations for the Sed Festival- a dam and a small black granite statue of an employee sitting perhaps next to his wife. Studies have indicated that it is likely that this statue dates back to the post-Amarna period when restoration works took place in the temple.

Also, a number of column bases and stone blocks were found in the southern half of the great pillared hall, which shows that this hall was larger than what is known, with more columns.

Dr. Hourig Sourouzian, head of the mission, emphasized the importance of this discovery, as the two colossal (approx. 8 m.-long) Sphinx statues confirm the entrance point to a procession road, which lies between the third edifice of the temple and the columned courtyard, and where the celebrations of the Beautiful Feast of the Valley were held every year. This is also the spot where the King’s Sed Festival (jubilee) celebrations must have taken place in the last ten years of Amenhotep III’s reign.

It should be noted that the project to restore the Colossi of Memnon and the temple of King Amenhotep III began in 1998 under the supervision of the Ministry of Tourism and Antiquities and the German Institute of Archeology, to preserve and restore the remains of the temple. King Amenhotep III had built his mortuary temple, (known also as a Temple of Millions of Years) on the western mainland in Luxor, but it was destroyed following a devastating earthquake that swept the country in Antiquity.