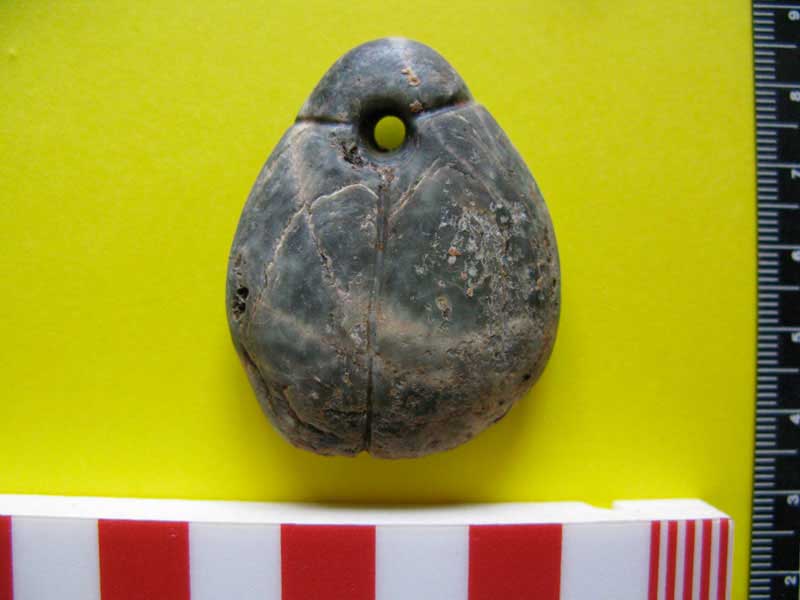 Archaeological survey at the Tremithos valley

The first season of archaeological investigation at the Tremithos valley under the direction of Dr Sarah Stewart has been completed, according to an announcement of the Department of Antiquities of the Ministry of Communications and Works of Cyprus. The project, funded by Trent University, Canada, conducted a pedestrian survey of sections of the valley. The aim of the project is to identify Neolithic use along the Tremithos River, by humans who sought to access resources in the Troodos foothills, particularly the abundant and high quality chert sources.

Dr Stewart has been involved during the previous years in the Elaborating Early Neolithic Cyprus (EENC) project, which identified numerous chert sources and stone tool scatters from the Analiondas region to Alampra. One of the most important outcomes of that project was the excavation of the early Neolithic site of Agia Varvara Asprokremmos, one of the earliest sites of human settlement in Cyprus. Geo-chemical analyses indicate that there are clear links between specific sources, scatters in the surveyed area and the finds excavated at the site of Asprokremmos. It is investigated if the Tremithos valley river system could have provided a plausible transportation route from the sea to the Agia Varvara area during the earliest Neolithic phases.

Numerous stone tool scatters from the Lympia dam to just beyond the village of Agia Anna were located, including a large site near Mosphiloti and a possible very early site located near Agia Anna. The latter site has rendered stone tools and manufacturing debris similar to small sites previously identified in the Agia Varvara area.