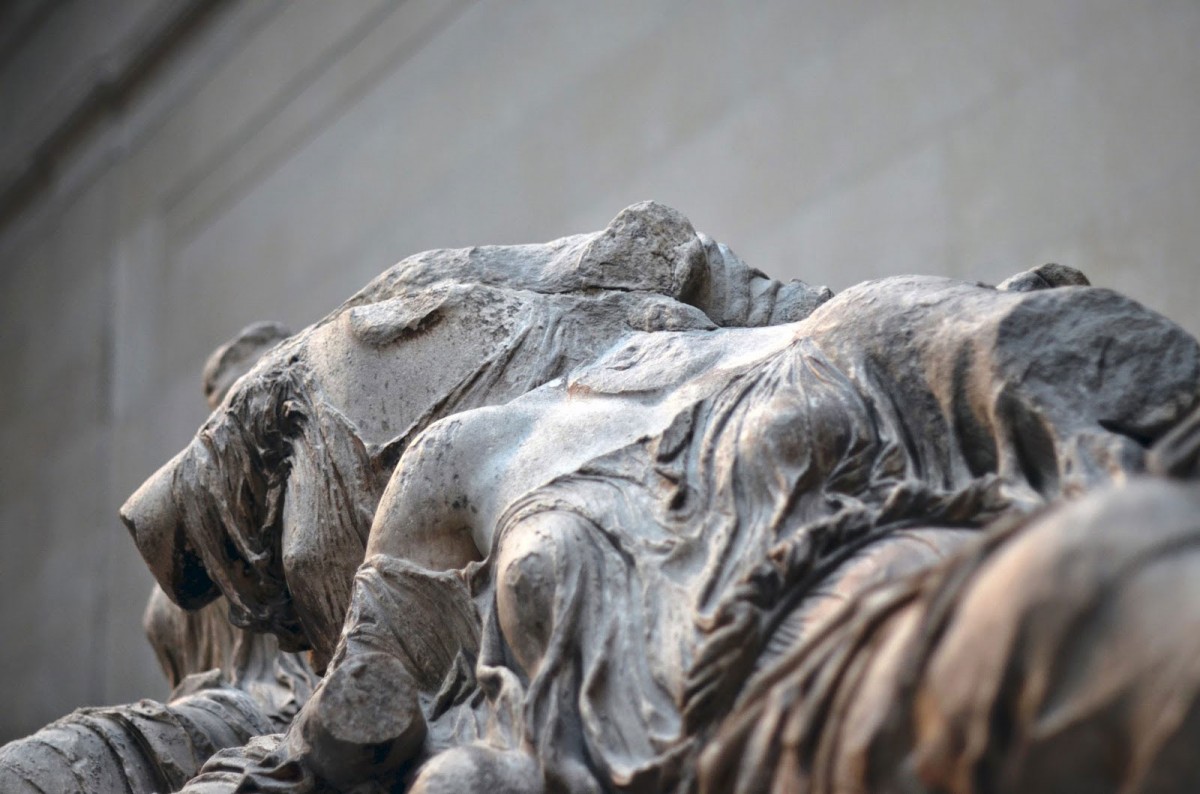 Parthenon marbles to be separated for the second time

A major British Museum exhibition examining the Greek body next spring is expected to stir up feelings on the most famous and bitterly contested Greek sculptures in the world. Some of the Elgin marbles will be included in the exhibition, according to announcements by the museum. This means that the marbles will be separated for the first time since 1962 –when they were housed in the Duveen Galleries– and that the British Museum’s main argument for keeping them will be disproved, as visitors will have to pay to see them.

The repeated response of the trustees of the British Museum to the repatriation claims on behalf of Greece has been that the marbles form an inalienable part of the collection, where they are available free to visitors all over the world, as The Guardian reports.

Also, according to an article published in the Greek Reporter, “this violates one of the conditions of the Turner Bequest under which the British Museum operates which states that there will be no fee for the permanent exhibition.”

One of the main arguments used by those in favour of the return of the marbles to Greece is that they should be presented as a whole and not in fractions. This argument falls within the scope of archaeological ethics. So even if the marbles “will not go very far” –as written in The Telegraph–, moving part of them for the spring exhibition would mean a second violation of an archaeological ethics’ rule.

“Although director Neil MacGregor said the exhibition, planned for next spring, would include ‘key loans’, he refused to say whether the museum will be seeking any of the sculptures from the Parthenon temple that Greece still holds or any other loans from Greece,” according to The Guardian.

“The museum houses the most important collection of sculpture in the world and we want to improve the display and to allow a greater dialogue between the sculptures of different cultures,” Mr MacGregor said. He also added that this was not a “use them or lose them” approach to the Parthenon sculptures, as the museum regularly lends artefacts to Greece.

The Parthenon sculptures will form the centerpiece of the exhibition, since “The ancient Greeks invented the idea of the human body in art as an object of beauty and bearer of meaning. The exhibition will be a new look at the Greek body in art and thought and its connections with other world cultures,” according to a British museum’s spokesman.

As the British Museum profits from -even clings to- tangible and intangible Greek heritage, one could only conclude by citing Bill Murray and George Clooney who claimed earlier this year the marbles have “had a very nice stay” in London but it is “probably a good idea if they found their way back” to Greece.