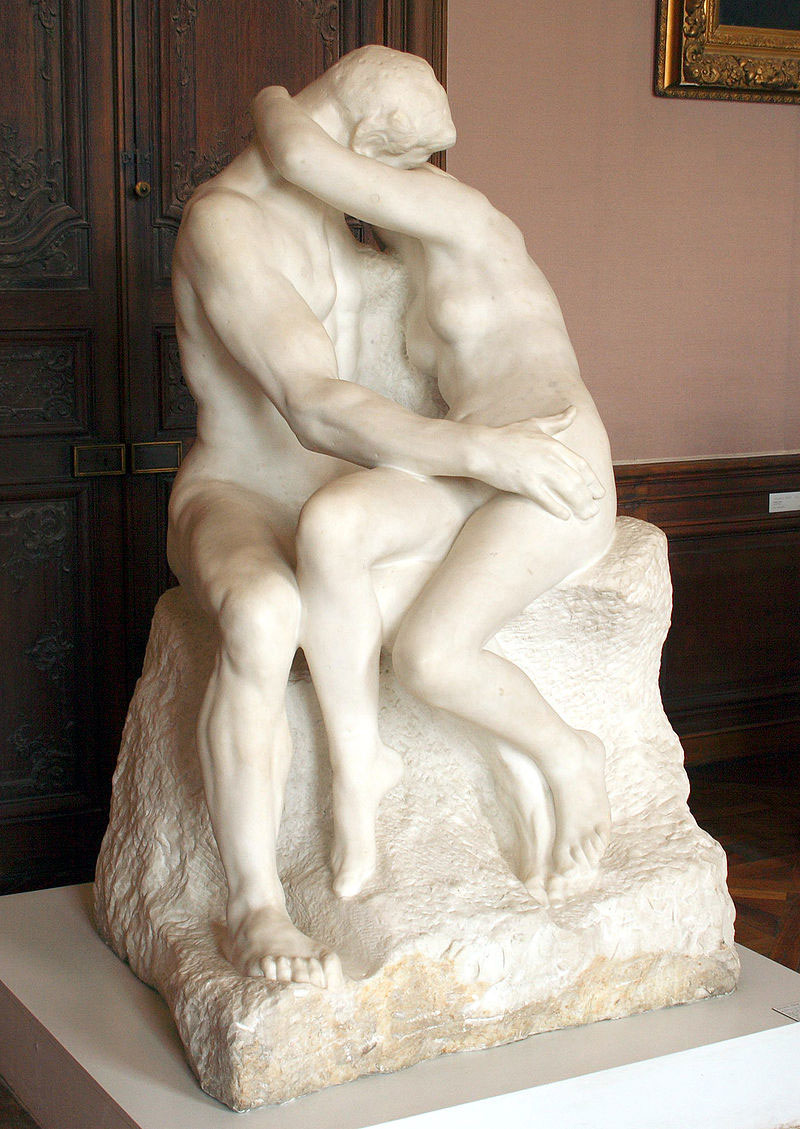 The Parthenon Marbles through the eyes of Rodin

Next spring at the British Museum

For well known reasons, the museum’s initiative interests us Greeks. The exhibition’s curator Ian Jenkins wants “visitors to see the Parthenon Marbles through the eyes of Rodin”.

The greatest sculptor of the late 19th and early 20th century travelled 15 times to London and each time he most probably visited the British Museum, to sketch and search for inspiration.

During the first years of his life’s third decade, young Rodin, like most art school students, painted from casts of statues and copied the copies of the Parthenon Marbles that were in Paris during the 1860s. Some of these drawings will be exhibited in April 2018. At that same time, Rodin also acquired some small scale casts of the Marbles.

Rodin first visited London in 1881 and the discovery on his part of the British Museum’s collection proved to be a revelation for him. In 1902 he wrote “Quite simply, I haunt the British Museum”. And he continued to visit it, from time to time, till his death in 1917.

The exhibition will be housed in the Sainsbury Exhibitions Gallery, and about 12 of the Marbles will be transferred from the Duveen Gallery, this having happened only twice in the past.

13 of Rodin’s drawings of the Marbles will be presented and with them about 80 sculptures of the French artist, also including variations of his most important works. Most of them will be on loan from the Rodin Museum, while some works will come from other collections.

For Rodin, the Marbles were a source of inspiration. It is reported that for his famous work “The Kiss” (1882), Rodin was inspired by a deity couple which originally had been on the East Pediment. The sculptor possessed a photograph of this couple, taken in the 1880s.

Rodin never visited Greece. It is worth asking why he never travelled to Athens, despite his obsession with Classical art. Ian Jenkins has an explanation; he believes that Rodin had his own vision of and inspiration from Classical Greece and “preferred those dreams to reality”.