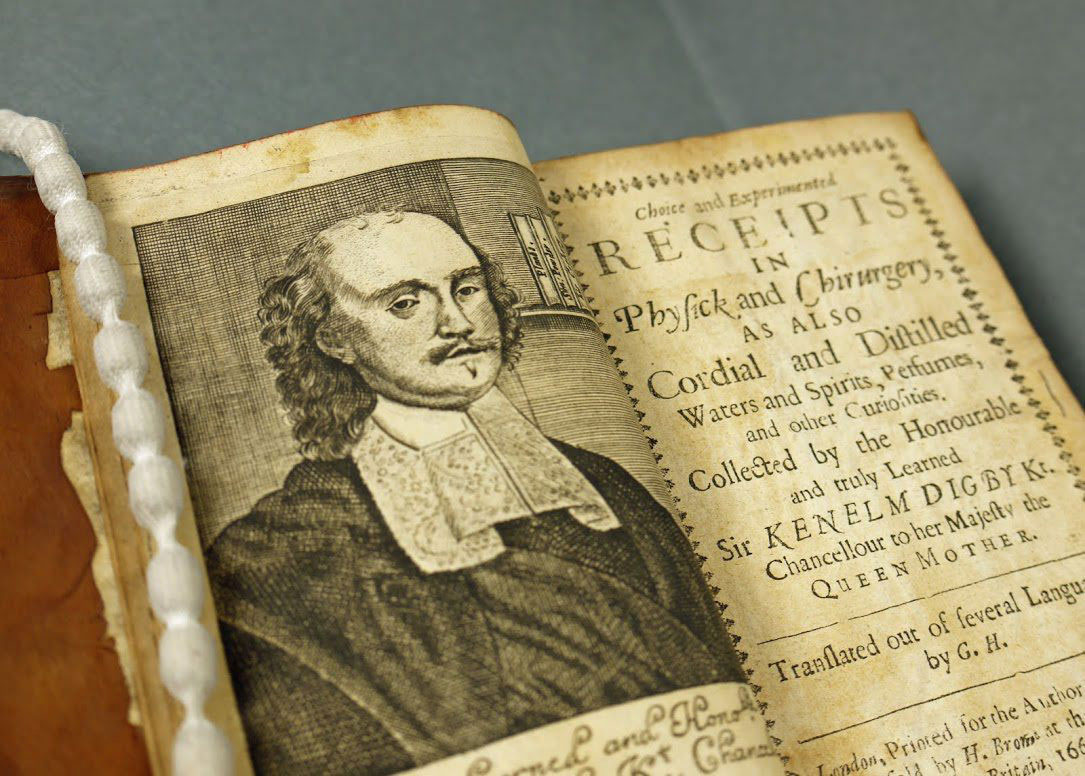 Nails in egg whites, a dove’s foot in white wine…

and other bizarre 17th century home remedies revealed in Cambridge

Nails in egg whites, a dove’s foot in white wine and other bizarre 17th century home remedies revealed at a St John’s College library exhibition in Cambridge, which presents a collection of 25 books detailing 17th century recipes and medical cures.

Visitors to the exhibition Blancmange to make, Blisters to draw at St John’s College library will be able to learn more about the often bizarre home remedies used to treat medical conditions long before the days of the NHS.

For those struck down with kidney stones, the text advises boiling a dove’s foot in white wine, while if you were coughing up blood, The English Physician author advised you to eat chestnuts due to the tree being under the domain of Jupiter.

And if your nails were falling out you were advised to lay them in egg whites to encourage growth and another manual provided a strange recipe for a lip balm that uses “two ounces of virgin’s wax” and “two ounces of hog’s lard”.

She said: “I really wanted the exhibition to shed some light on an area that, traditionally, has been a little neglected.

“There’s some weird and wonderful stuff in there as at the time there was not such a distinction between diet and medicine.

“For example, you might find a cure for a bite from a mad dog next to a recipe for blancmange.”

The collection also displays other domestic topics such as how to educate your children and home accountancy, and even contains the first recorded UK recipe for curry in the 1747 text The Art of Cookery, entitled “How to make curry the East Indian way”.

One particularly weird cure which stuck out for Charlotte was for the stoppage of urine and it can be found in The Family Dictionary, a 1695 equivalent to a modern-day family manual.

It is not a recipe for the faint-hearted as its ingredients include powdered stag’s penis, ivory shavings, powder of steel and burock root.

Charlotte, who studied for a masters degree in Book History before helping to organise the exhibition, added: “I am fascinated by what dynamic places households were in the early modern period.

“The collection shows how housewives and maids at this time were often the main practitioners of medicine for the family.”

The free exhibition opens to the public today in the library at St John’s College and will remain open until October.

A digital version of the exhibition can be found online at http://www.joh.cam.ac.uk/digital-library-exhibition-blamange-make-blisters-draw.