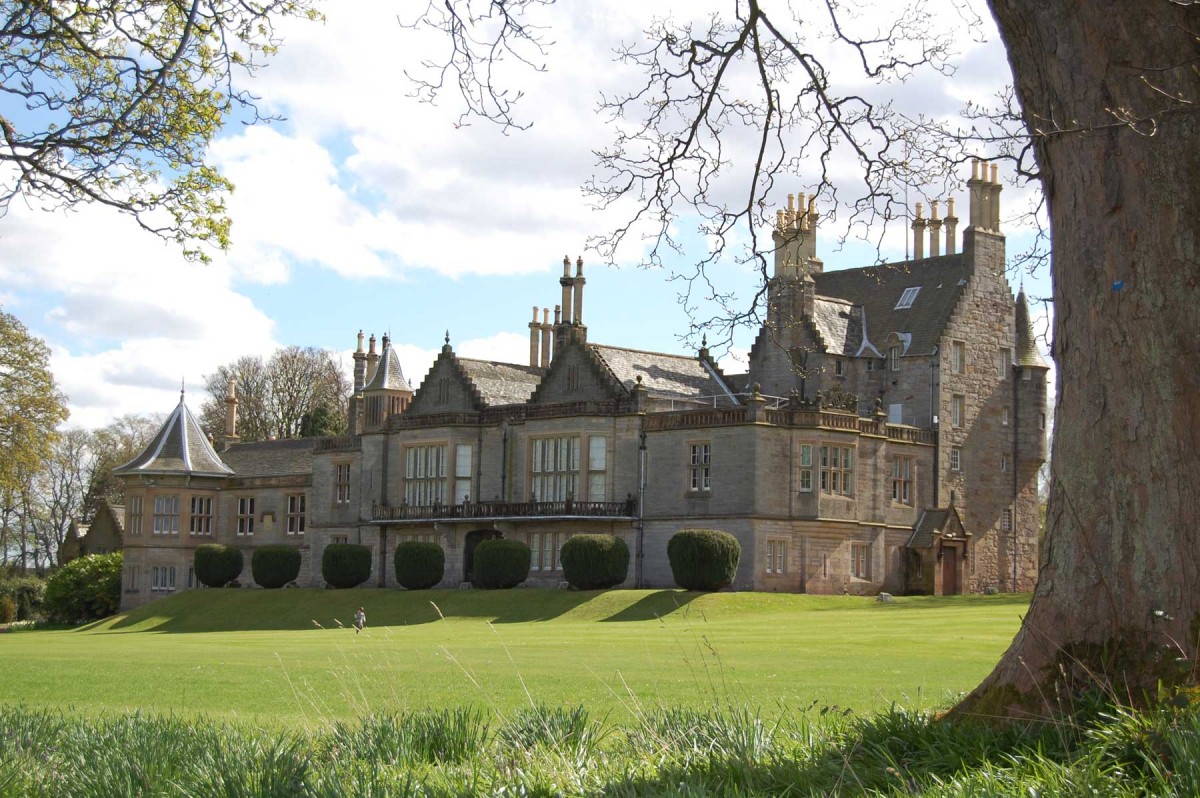 At the University of Edinburgh, marking 100 years since the outbreak of WW1

The University of Edinburgh will mark the centenary of the start of the First World War with a series of events examining the impact of the conflict on the university community and the people of Scotland.

Numerous aspects of the conflict will be explored, including Britain’s role in the outbreak of war, its impact on modern Scotland and its influence on poetry, theatre and fiction.

Scholars from the School of History, Classics and Archaeology are delivering a series of lectures in August which aim to challenge popular beliefs and reassess events from history.

Professor Ewen Cameron will discuss the effect the Great War had on Scotland and the Scottish people, examining ways in which varying interpretations of the war have coloured perceptions of it over the course of the last century.

Dr David Kaufman will analyse Britain’s role in the outbreak of war from a broader European perspective.

Scotland’s War is a project led by Edinburgh historian Yvonne McEwen and will see the University work with a number of organisations throughout the country including the National Library of Scotland, the Scottish Military Research Group, local schools and libraries throughout Scotland.

The project has already undertaken numerous community initiatives, and has a host of events planned which aim to honour the sacrifices of the Scottish men and women involved in the war 100 years ago.

Yvonne McEwen, along with fellow historians working as part of Scotland’s War, will deliver a number of lectures at Lauriston Castle, which overlooks the Firth of Forth in Edinburgh.

Topics covered include nursing management of World War One, the strengthened relationship between Scotland and Canada and piper’s role throughout the conflict.

There will also be a touring exhibition touring throughout Edinburgh and further afield. ‘Words and Deeds: Women Warfare and Caregiving’ will tell the story of women’s experience of the war.

This year’s Edinburgh International Festival focusses on culture and conflict. As part of this, a number of University academics will take part in events exploring this topic in relation to the First World War.

Professor Randall Stevenson will lead a discussion on the cultural impact of war and its influence on poetry, theatre and fiction from the 19th Century.

Professor Donald Bloxham will chair an event which analyses the combination of military, diplomatic, economic and political factors that led Germany to appeal for a ceasefire in 1918 and the Allies to grant one.