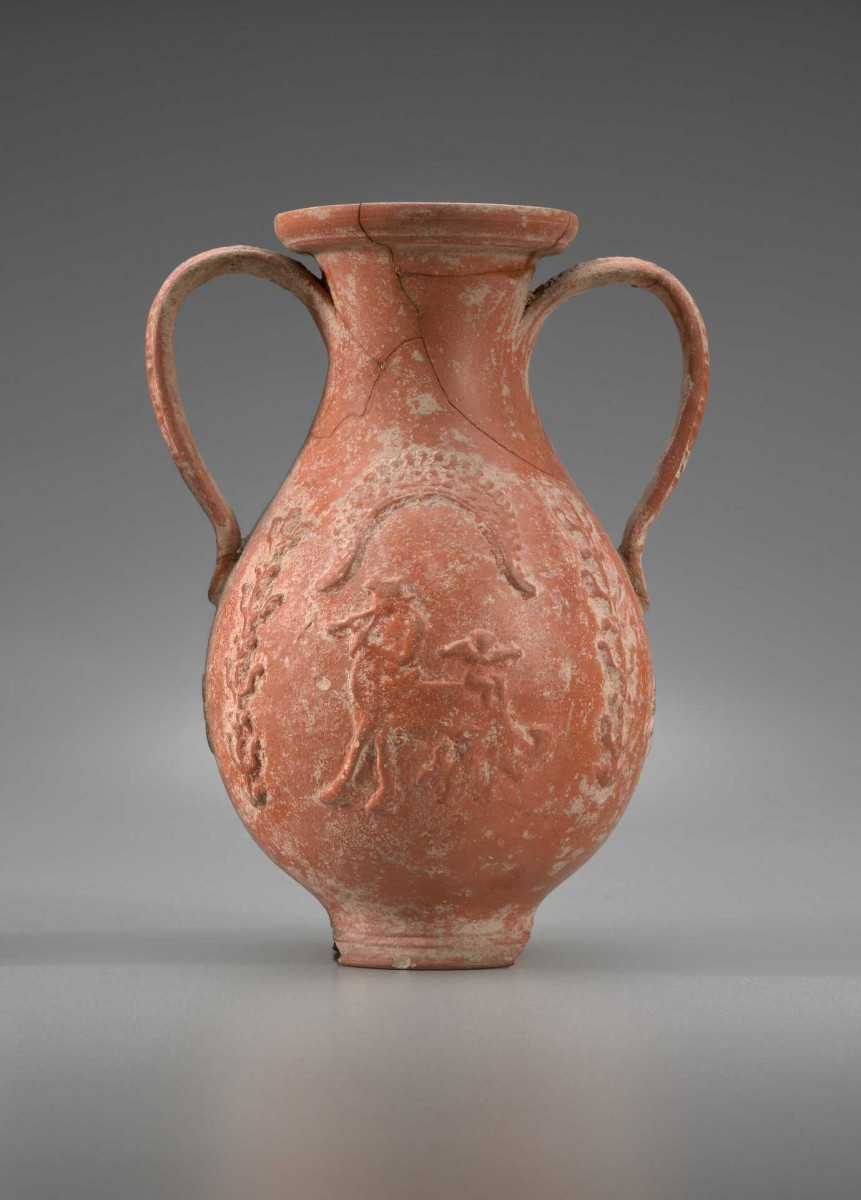 Art on the Periphery of Empire

The exhibition Roman in the Provinces: Art on the Periphery of Empire at the Yale University Art Gallery, New Haven, Conn. opens August 22, 2014 and runs until January 4, 2015. The exhibition will then be shown at the McMullen Museum of Art, Boston College, Chestnut Hill, Mass. (February 14, 2015–May 31, 2015).

The Roman Empire was vast and diverse, but the inhabitants of even its most far-flung provinces—Britain, Gaul, Turkey, Syria, Egypt, and Tunisia—were all, to some degree, “Roman.” Roman in the Provinces: Art on the Periphery of Empire examines the interaction between local traditions and Roman imperial culture through artifacts of daily life, politics, technology, and religion. The juxtaposition of mosaics, ceramics, sculpture, glass, textiles, coins, and jewelry presents a rich image of life in the Roman provinces. The exhibition features objects from across the empire, including works from Yale University’s excavations at Gerasa and Dura-Europos, many of which have rarely or never before been on view.

Exhibition organized by Lisa R. Brody, Associate Curator of Ancient Art, Yale University Art Gallery, and Gail Hoffman, Assistant Professor in Classical Studies, Boston College. Made possible by Sharon and Richard A. Hurowitz, B.A. 1995, a grant from the National Endowment for the Arts, and the Art Gallery Exhibition and Publication Fund, with additional support from Boston College, the patrons of the McMullen Museum, and Leslie and Peter Ciampi.