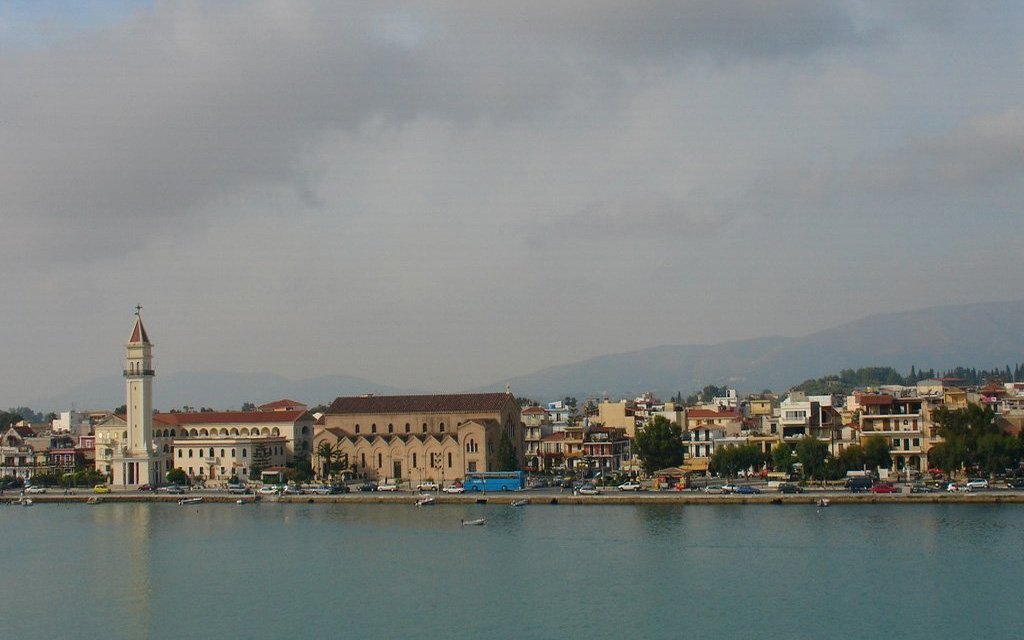 Zakynthos shipwreck to be revisited

Vessel dates back to the era of Philip II of Spain

Archaeologists plan to revisit the 16th century shipwreck that had been located in the 1980s near the port of Zakynthos in the Ionian Sea.

The vessel is believed to have participated in one of the most important naval battles in world history, the Battle of Lepanto (Nafpaktos), which took place on 7 October 1571.

The shipwreck was found in the 80s by local fishermen. It is the only shipwreck discovered in Greece that dates back to the era of Philip II of Spain.

In the 1990s Greek maritime archaeologists in cooperations with experts of the Oxford University investigated the 20-meter-long vessel. To protect the part of the hull that was retrieved experts covered it with geotextile – using an innovative method developed by the Technological Educational Institutes of Greece.

Now, after four years, archaeologists will return to the island for a month, in order to locate and reveal the missing part of the ship.