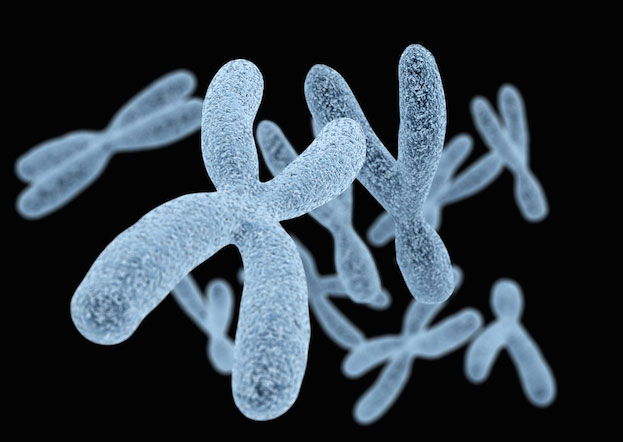 Mark Stoneking of the Max Planck Institute for Evolutionary Anthropology and his team compared maternally-inherited mitochondrial DNA (mtDNA) and paternally-inherited non-recombining Y chromosome (NRY) variation and gained important insights into the impact of sex-biased processes (such as migration, residence pattern, and so on) on human genetic variation.  The team tested DNA samples from more than 600 males from 51 populations around the world, obtained complete mtDNA genome sequences from the same individuals and thus were able to compare maternal and paternal histories free of any ascertainment bias.

“We found that genetic differences between populations are indeed bigger for the [male] NRY than for [female] mtDNA, but not as big as some studies previously found, so the methods used do have an impact on the results,” Stoneking told Live Science.

“[Historically] more of the women were reproducing than the men,” study researcher Mark Stoneking said. The team also found evidence for polygyny. “This often happens in human societies, because not all men are able to afford wives, or sometimes a few men will have many wives,” he explained.

Women also likely traveled to marry and live with their husbands. Thus, they spread their female mitochondrial DNA far and wide and reduced genetic variability between populations. The men, who stayed put, developed distinct genes in each population.

The study was published in Investigative Genetics.