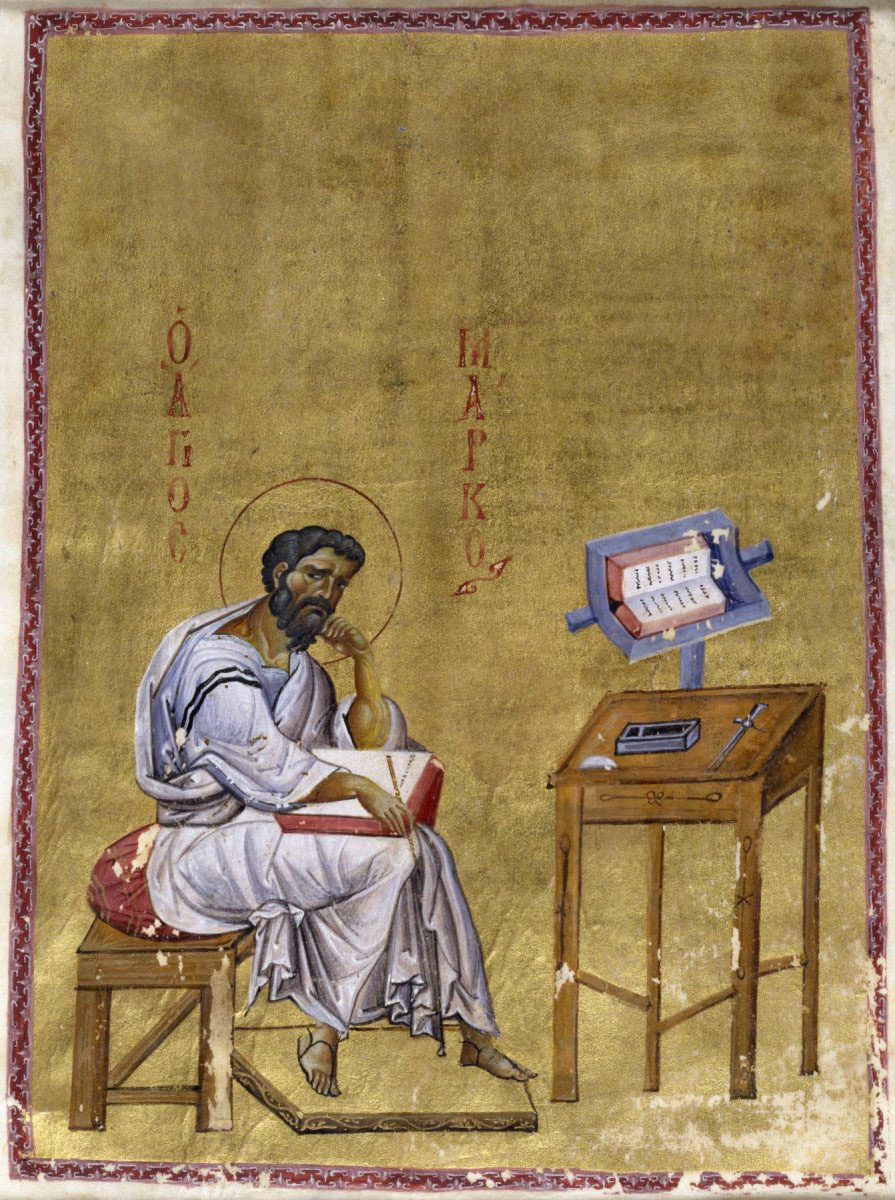 Perspectives on Language and Culture in Early Christianity

The international conference “Perspectives on Language and Culture in Early Christianity” will be held in Leuven, from September 10 to 12, 2015. Keynote speakers will be Thorsten Fögen, Alfons Fürst, Louis Holtz, Josef Lössl, and Stefan Rebenich.

The intellectual landscape of the Classical world was radically altered by the rise and spread of Christianity, which brought about a transformation of moral and cultural values, beliefs and attitudes. Profound changes also occurred in the practical and theoretical approaches to languages as cognitive, ethnic and cultural phenomena.

The linguistic horizon of Western scholars was considerably widened through direct acquaintance with the Old Testament languages (Hebrew and Aramaic); at the same time Early Christian authors diversity within the Roman world and outside of it.

Intended for an audience of scholars in a wide variety of fields (philology, theology, philosophy, language sciences, history of ideas), this interdisciplinary conference will approach the general issue of “Language and Culture in Early Christianity” from two became increasingly aware of the startling linguistic complementary perspectives:

(I) A context-oriented perspective, focusing on the linguistic horizon, the cultural background, and the sociohistorical setting of Early Christian approaches to language(s). Possible topics to be treated in connection with linguistic ideas are: the role of the Greek, Syriac, and Coptic philosophical and theological traditions; the role of the Jewish tradition of textual study of the Old Testament; the role of apocryphal writings; first-hand knowledge of, or second-hand information on languages other than Greek or Latin; the impact of key players, intellectual networks, and authoritative texts on Early Christian approaches to language(s).

(II) A content-oriented perspective, focusing on arguments, views or intuitions expressed with regard to: the origin of language; language functions (both cognitive-semiotic and cultural-antropological); the connections between language, culture and ethnicity; language variation and global linguistic diversity; the relevance of language to theology; the role of language in ancient education; problems of translation and the general issue of translatability; the “qualities” and “deficiencies” of particular languages.

Proposals for papers, preferably in English or French, counting between 600 and 700 words, and followed by a selective list of bibliographical references, should be submitted to the organizers (contact: [email protected]) before November 1, 2014. Notification of acceptance will be given by February 1, 2015. A selection of papers will be published in a peer-reviewed book volume.