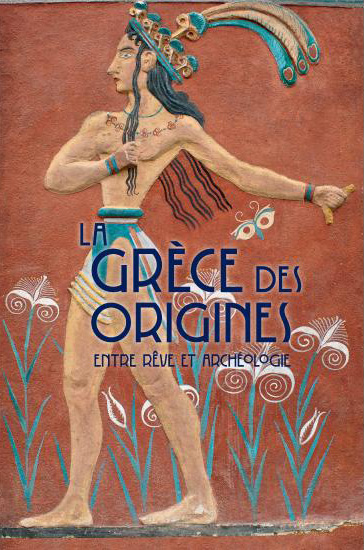 The origins of Greece. Between dreams and archaeology

Interpretations of the ancient Greek past during the Belle Epoque period

In France at the end of the 19th century, archaeologists and the general public discovered – amid a flurry of images, designs, gold and colours – the civilisations that have occupied Greece over millennia. Both archaeological science and modern art were profoundly affected.

The exhibition La Grèce des origines, entre rêve et archéologie (The origins of Greece – between dreams and archaeology), opening on October 4, 2014 at the National Archaeology Museum, Château de Saint-Germain-en-Laye, reveals unpublished archive documents and contemporary photographs from the collections of many French museums that illustrate how this most ancient Greek past was interpreted during the Belle Epoque period.

This exhibition is organised by La Réunion des Musées Nationaux – Grand Palais, in partnership with the Musée du Louvre and the French School at Athens.