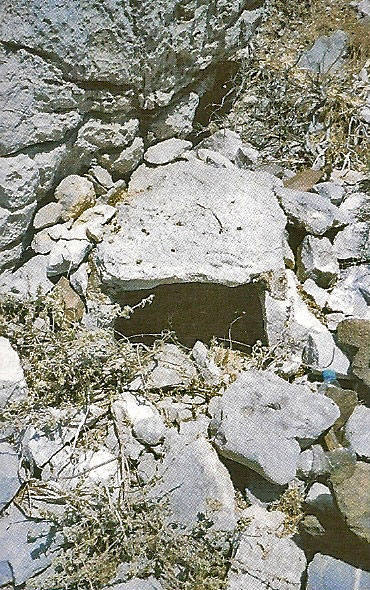 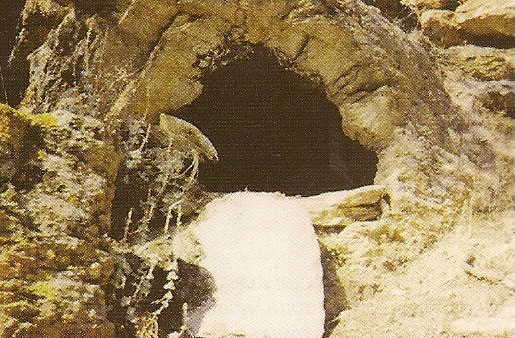 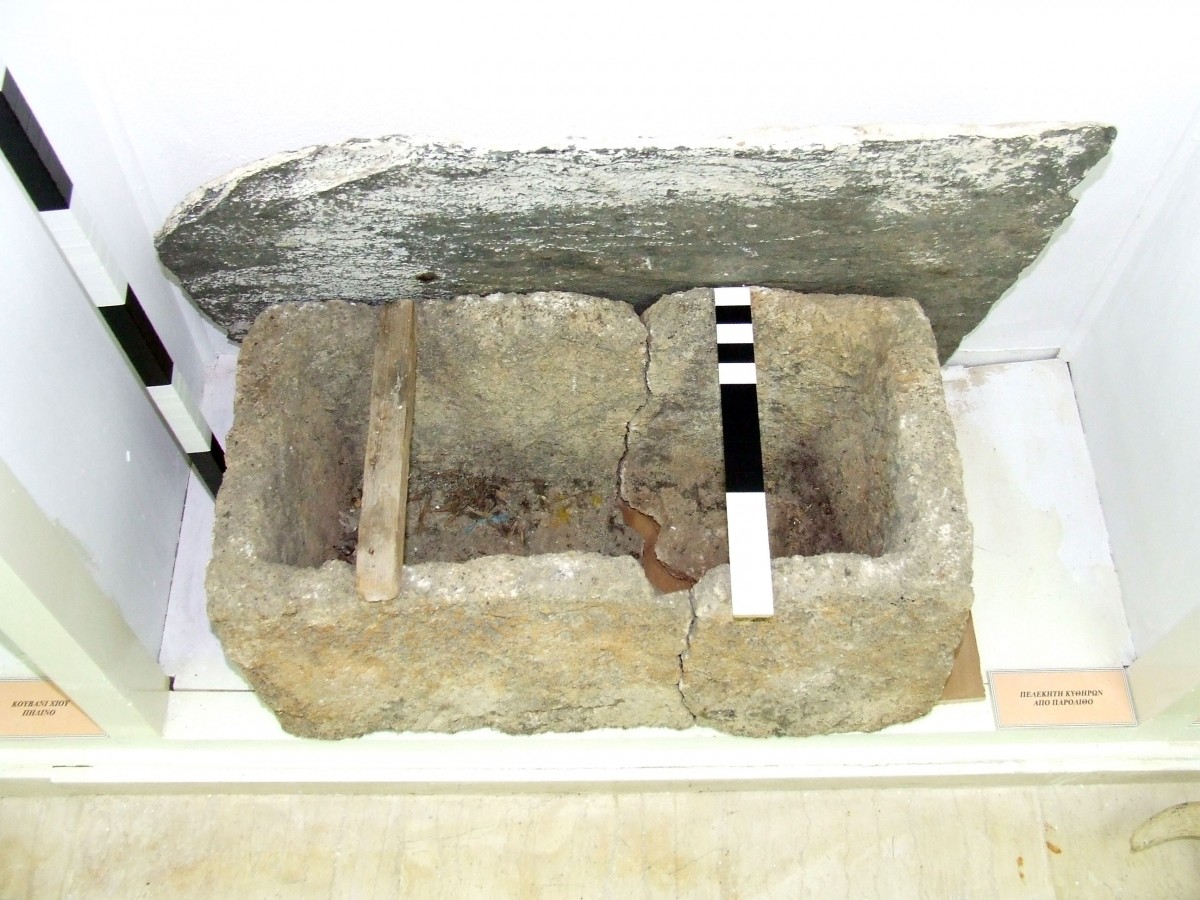 Stone beehives on the islands of Eastern Mediterranean

In the framework of the symposium on beekeeping, due to take place next week on Syros (Greece), George Mavrofridis (archaeologist) will introduce us to the various types of stone beehives found on the islands of the Eastern Mediterranean. The following text summarizes Mr. Mavrofridis’ presentation.

On several islands of the Eastern Mediterranean, stone beehives were used during the practice of beekeeping for a wide variety of reasons. These particular hives were in some instances made out of a piece of porous stone, which was carved to obtain the desired shape. In others, they were made out of slate that was bonded together, while in other instances, they were built, either with or without bonding material. The creation of hives in natural rock cavities has been documented, too. Also present were wall hives, which were built into the walls of mainly stone terraces, as well as hives in the walls of inhabited and uninhabited homes. In fact, sometimes “bee houses”, which contained hives in their walls, were constructed for the specific purpose of beekeeping.

There were various types of traditional stone hives, and their use in the practice of beekeeping generally followed the method of beekeeping of each specific island. Stone hives with top-bars of a specific width, which formed movable-combs, were used on some islands (Kythira, Kea), where beekeepers knew of this practice. Similar hives, which included top-bars or branches at the opening, were used on other islands, too (Brac, Corfu), where the beekeepers were not familiar with movable-combs, and did not benefit from the opportunities they offered.

On many islands, there were fixed-comb hives, which had relatively smaller dimensions and did not allow for the placement of extensions (Paxos, Kefalonia, Andros, Karpathos). On another (Lefkas), extensions were added, from which the honey was harvested.

Large horizontal stone hives also existed. The practice of beekeeping using them was similar to that of horizontal pottery hives, and they were either open only at the front end (Syros, Tinos, Paros, Antiparos, Kythnos, Fourni, Astypalea) or at both ends (Rhodes, Karpathos), depending on the type of pottery hives used on each island.

Finally, wall hives were made either in one row in a wall (Kefalonia, Antikythera, Andros) or in many rows (Andros, Chios, Cyprus). In some locations, the inspection, as well as the harvest, were conducted from the front opening, where the entrance for the bees was situated. In others, they were carried out from the rear opening, which was usually covered with a wooden flap.