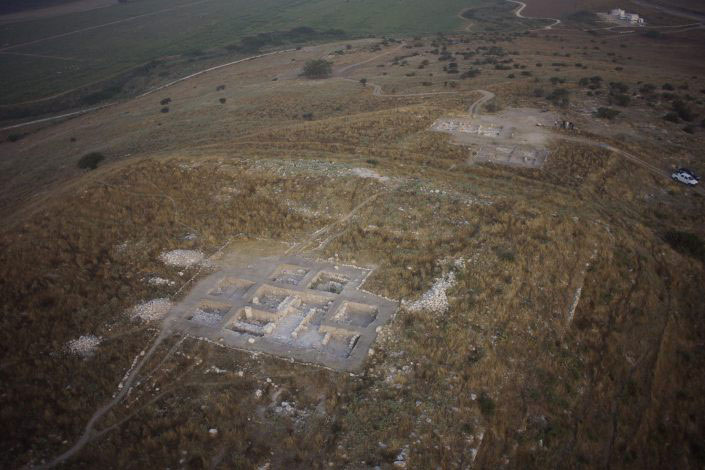 Tel Burna is located in the Shephelah region, which served as a border between the kingdoms of Judah and Philistia in the Iron Age. The site is believed by some scholars to be the location of Biblical Libnah, a Canaanite town that was conquered by Joshua, who allotted it to the tribe of Judah. The tell’s prominence is notable in its flat-topped shape, extensive size, and fortifications, which are still visible today.

Survey finds indicate the city was important throughout the Bronze and Iron Ages. Thus far, excavations have revealed occupation levels dating to the thirteenth, ninth, eight and seventh centuries BCE, as well as some Persian period remains.

This summer, the team plans to continue the excavations on the upper mound, where the fortified Iron Age II city stood. It will expand the excavations around the fortifications as well as within the enclosure, where a series of houses dating to various stages of the Iron Age II have been uncovered. In addition, work will continue on the western slope, where the remains of an impressive public Late Bronze Age structure with unique finds (including two ceramic masks, Cypriot imported pottery and cultic vessels) have been found.