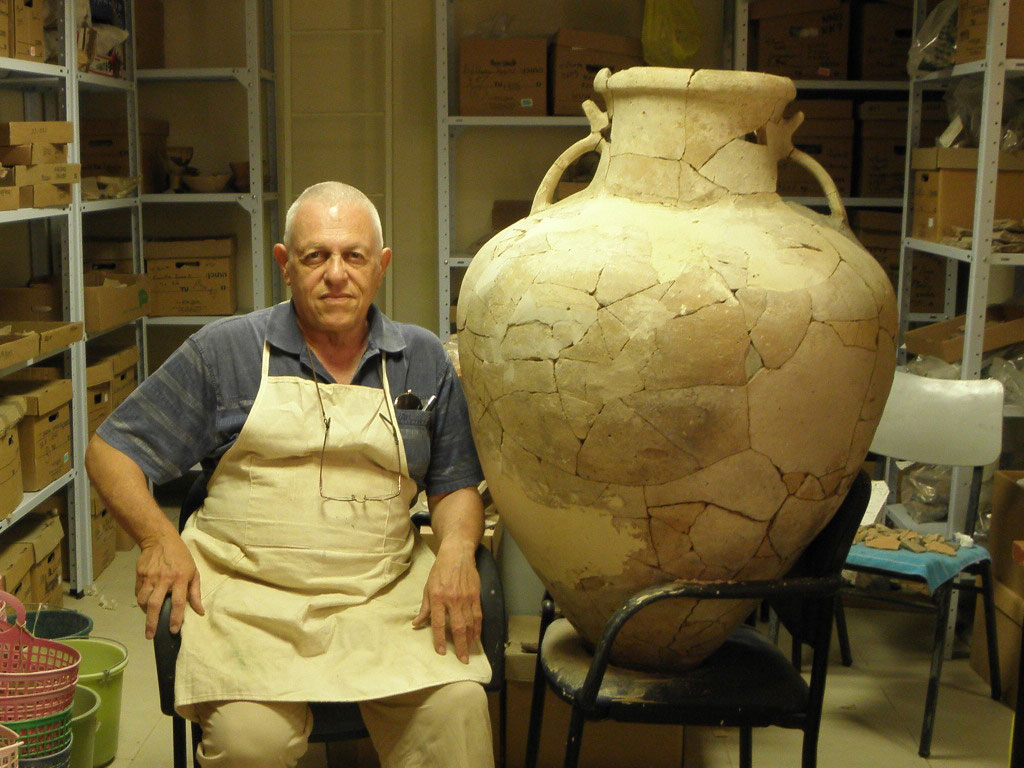 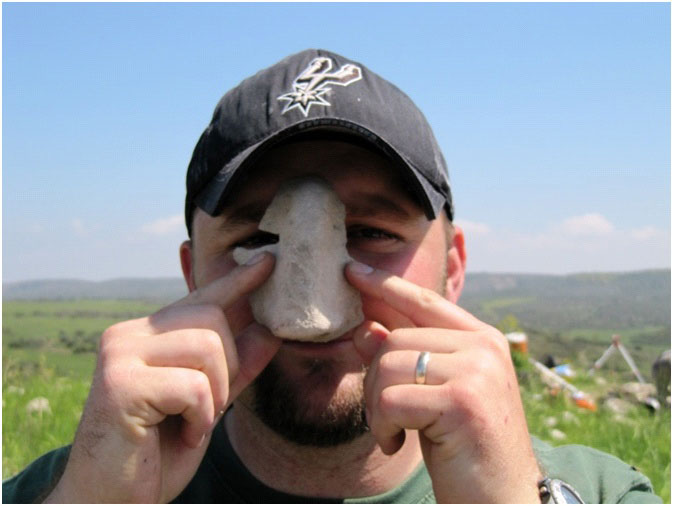 Archaeologists working at Israel’s Tel Burna site described their latest discoveries at the annual meeting of the European Association of Archaeologists in Istanbul, which took place on 10-14 September.

Itzhaq Shai (Bar Ilan University, Ramat-Gan), Chris McKinny (Bar Ilan University, Ramat Gan), Joe Uziel (Israel Antiquities Authority, Jerusalem) presented the finds that were discovered recently at Tel Burna, a site which “is clearly one of the key sites in the Shephelah, commanding its surrounding landscapes and trade routes”, as they explain in the abstract of their paper.

Late Bronze Age cultic practice has been the focus of investigation stemming from various avenues of research, with excavation data from cultic complexes excavated some time ago (e.g. Lachish) playing a major role in these studies.

In Area B, a large and massive 13th century complex was exposed with unique finds related to religious practices at the site. Finds include a row of pithoi (some imported), set into pockets in the bedrock; two mask fragments; burnt bones; and unique Cypriot imported pottery, such as a vessel with three cups joined together – likely of cultic orientation. Furthermore, the building technique also suggests that this area should be interpreted as cultic.

The speakers also discussed the building plan and the distribution of artifacts in order to gain a better understanding of the people who used it and the deity that was worshipped by them, as well as the Late Bronze Age cult.