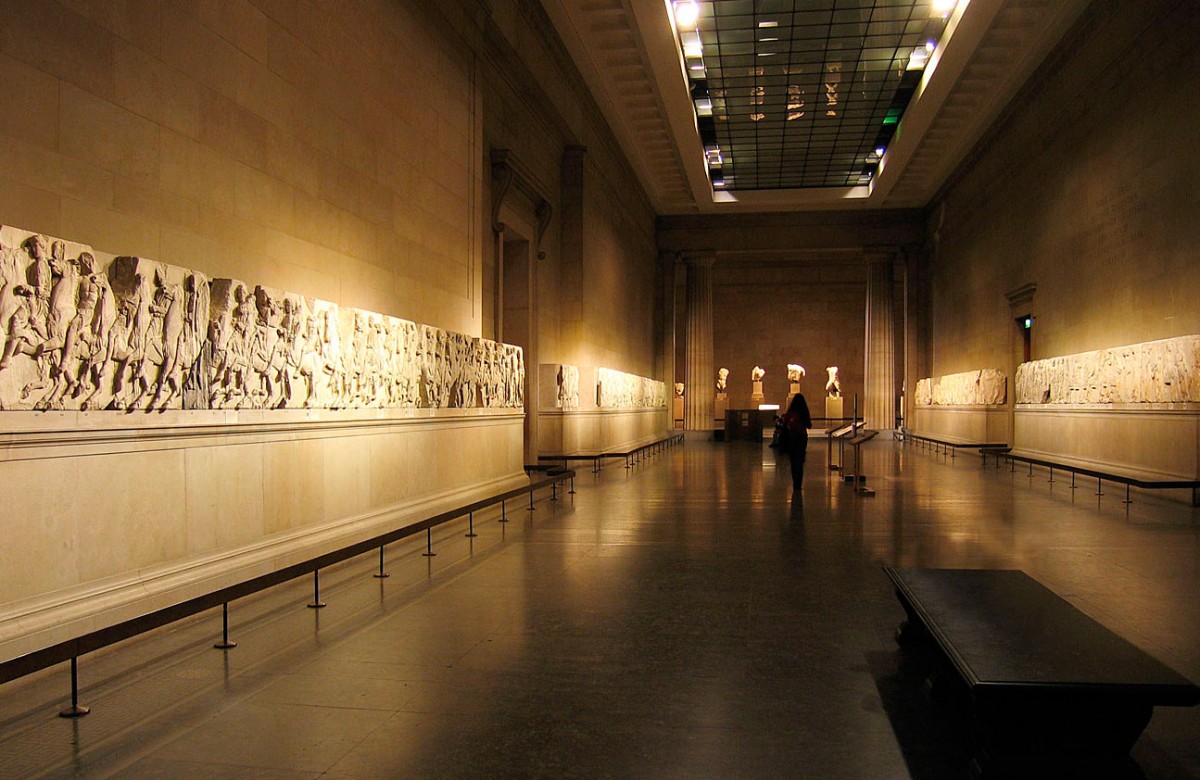 UNESCO’s mediation is the first step

“We have not decided to go to trial. We have decided to exhaust the procedure with UNESCO, after the acceptance of the Greek claim for mediation on the matter of the Parthenon marbles reunification” stated Minister of Culture and Sports, K. Tasoulas at the press conference held on Wednesday in the amphitheater of the Acropolis Museum.

The press conference was attended by Amal Alamuddin Clooney, Jeffry Robertson and Norman Palmer, the three British eminent lawyers specialized in international and criminal law issues, David Hill, Chairman of the International Association for the Reunification of the Parthenon Sculptures and Lina Mendoni, Secretary General of the Hellenic Ministry of Culture and Sports.

The three lawyers, who are visiting Athens in order to submit their legal suggestions for the return of the Parthenon marbles, stressed that the issue of the marbles reunification is a unique case and that their reunification is imperative.

As Unesco’s Intergovernmental Committee for the Restitution of Cultural Property made a formal recommendation to the UK government earlier this month to participate in mediation (the first time the committee had made such a recommendation), and gave it six months to respond, Greece will wait for UKs response. “Obviously, there are also legal options. But Greece will weigh all the factors and awaits a response from Britain,” said K. Tasoulas. In the meantime the British lawyers’ team will work together with Greek legal experts and the Hellenic Culture Ministry and consult the Greek government on the issue.