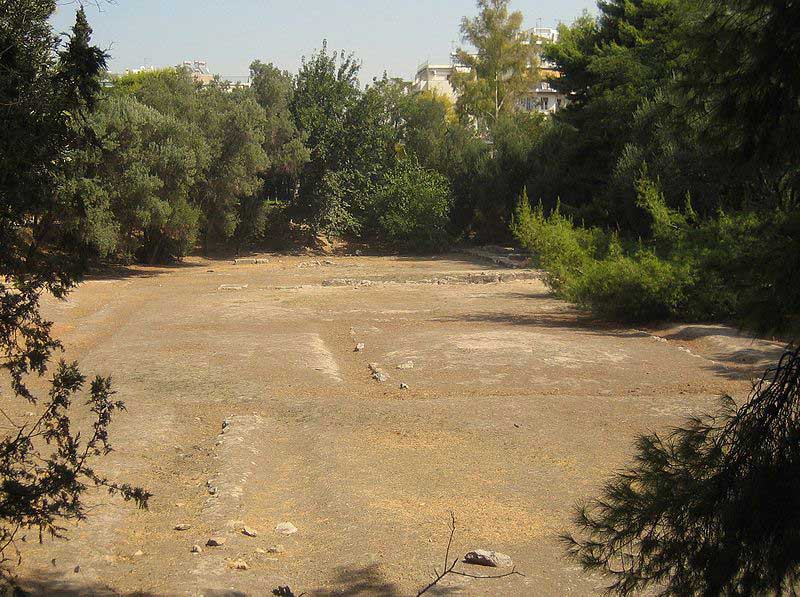 One step closer to the realization of Archaeological Museum

The members of the Museums Council have given the green light to the modified building program for the Archaeological Museum of Athens. The museum will be built within the archaeological site of Plato’s Academy.

As Culture Secretary General Lina Mendoni stated, the building erected should have a minimum impact on the environment, underlining the ecological character of the structure’s design that will be based on bioclimatic principles. An international architectural competition, funded by the Region of Attica, will soon be announced.