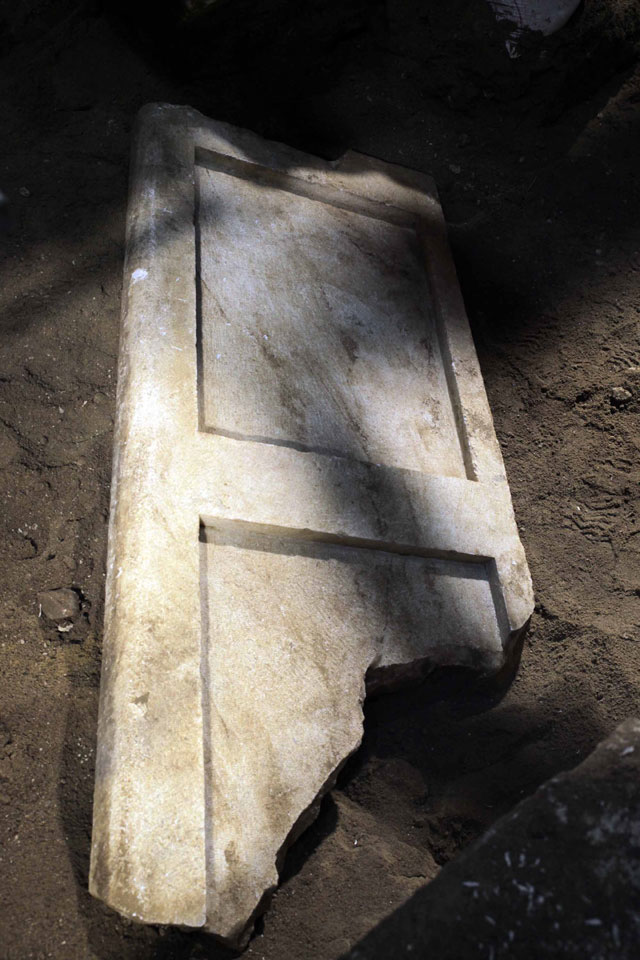 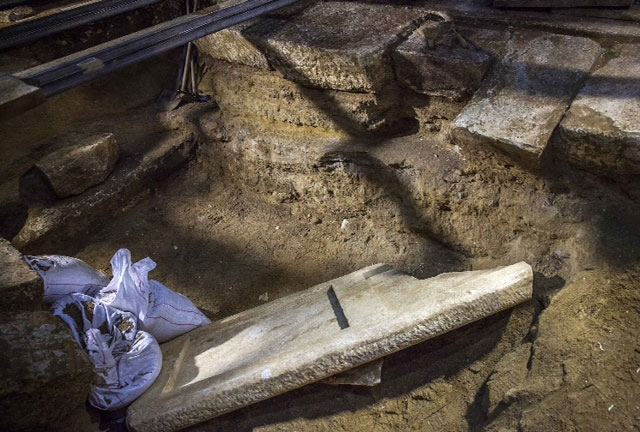 The Ministry of Culture and Sports announced on Friday

An underground vault was found last week during the ongoing excavations in ancient Amphipolis.

The vault was discovered in the third chamber of the mysterious burial monument. It measures 4×2.1m.

Earlier last week authorities stated that no evidence of a gateway leading to the fourth chamber had been found during the dig.