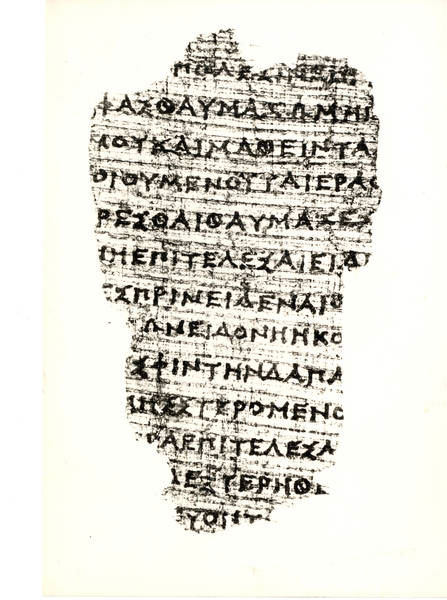 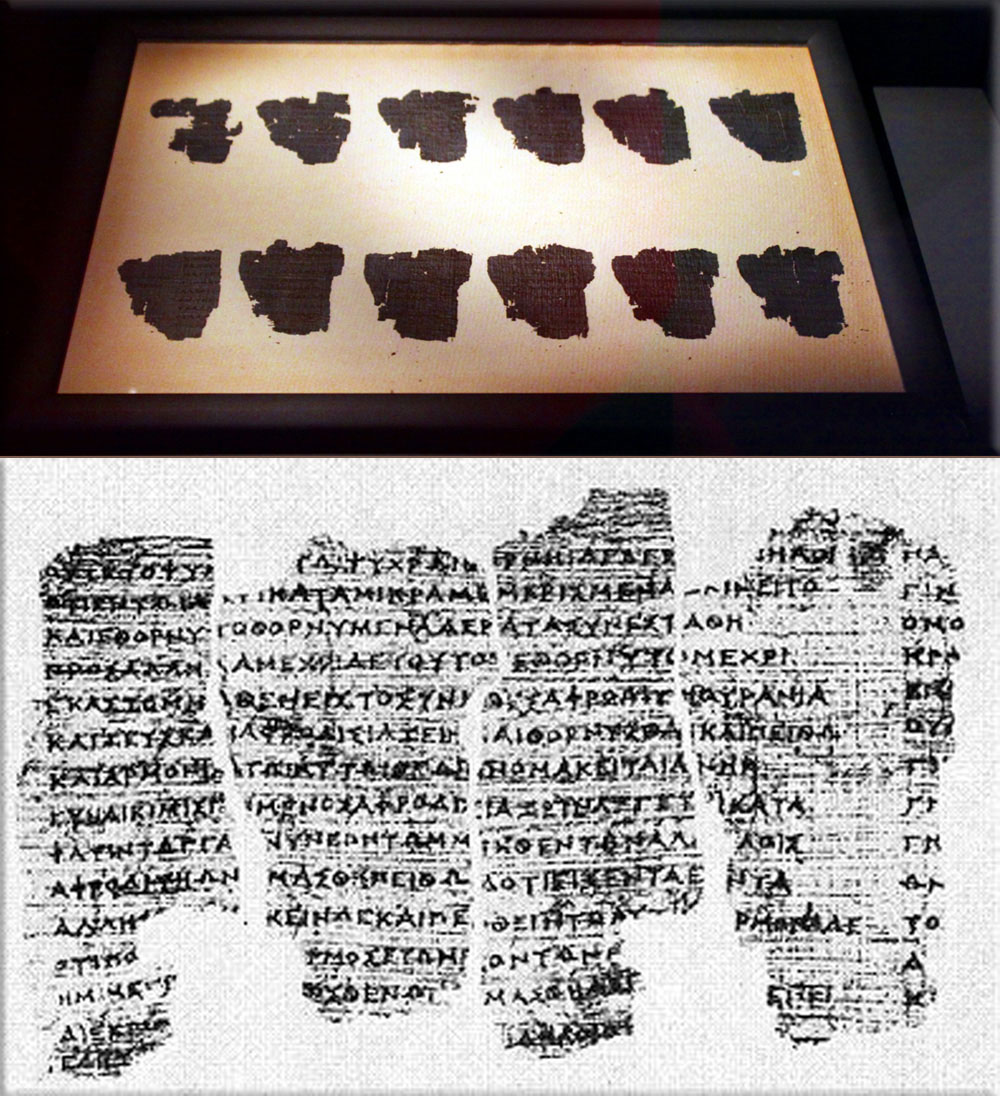 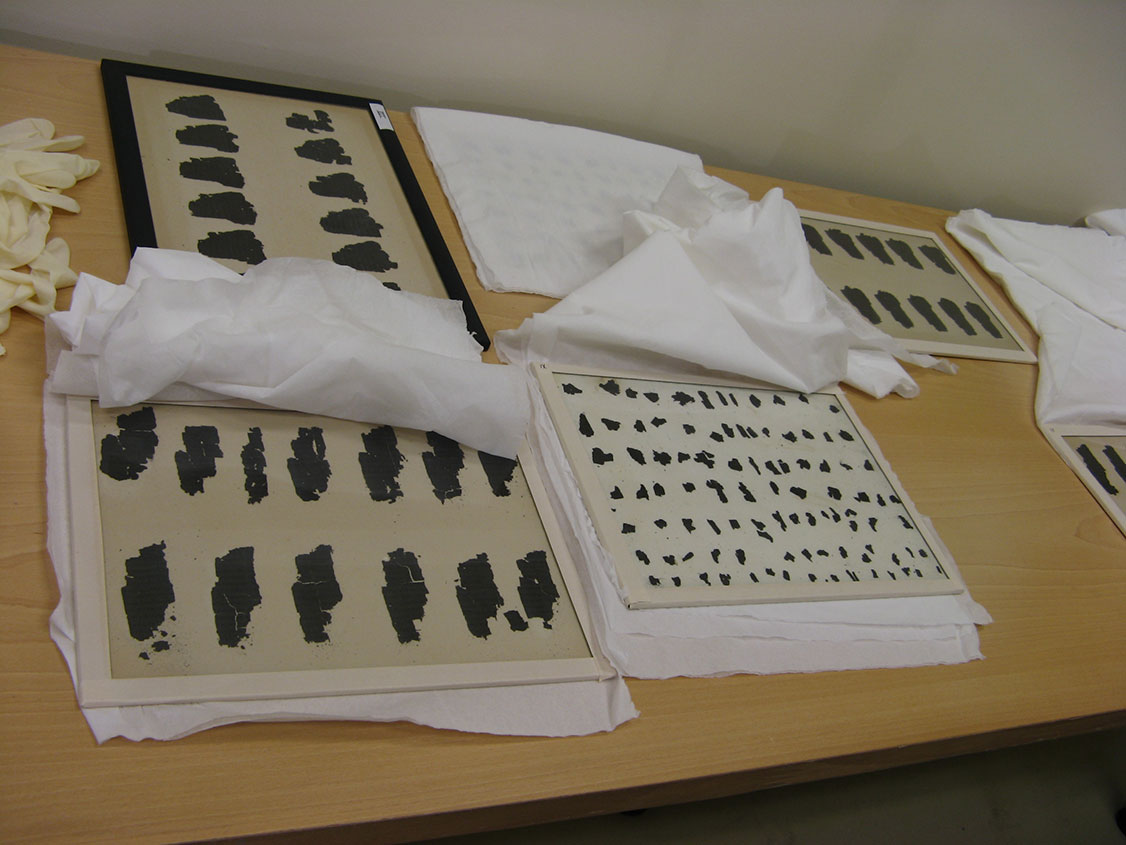 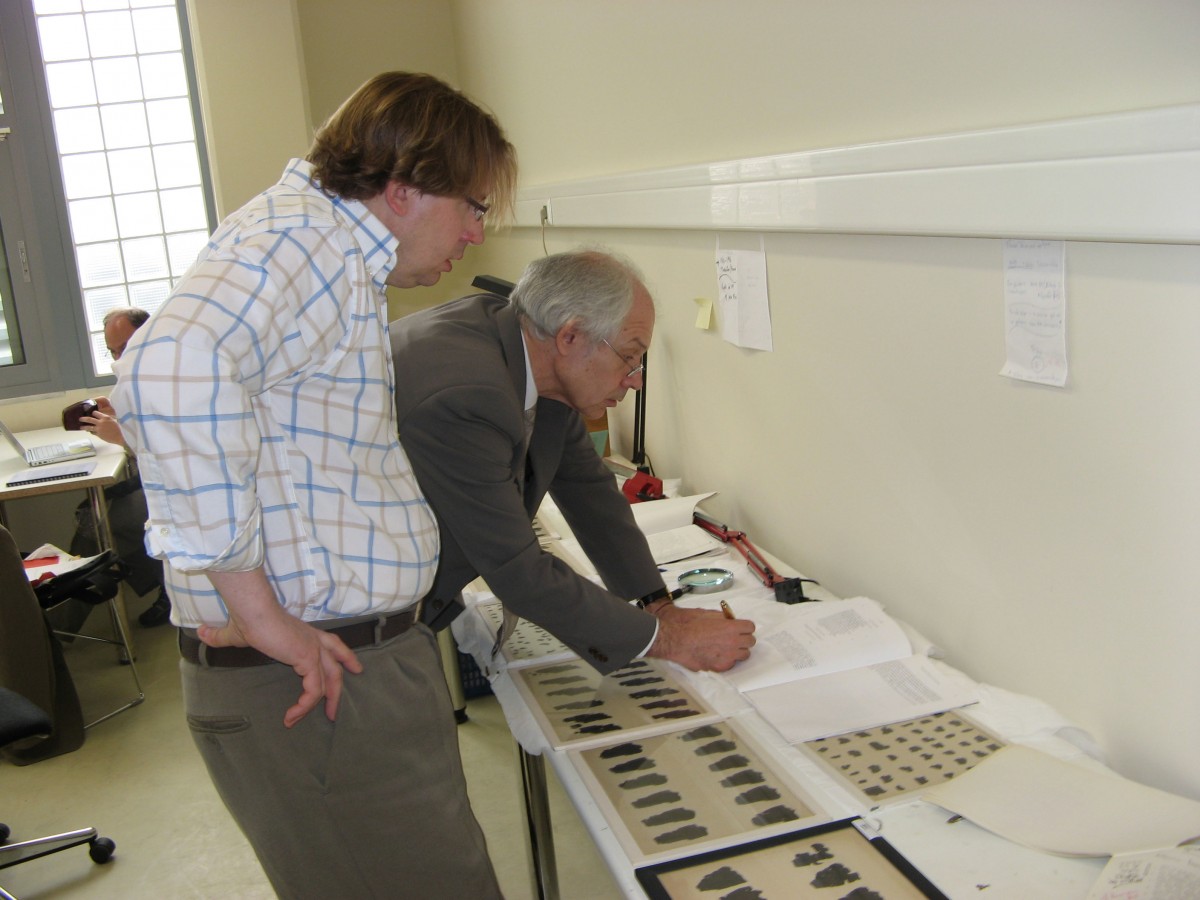 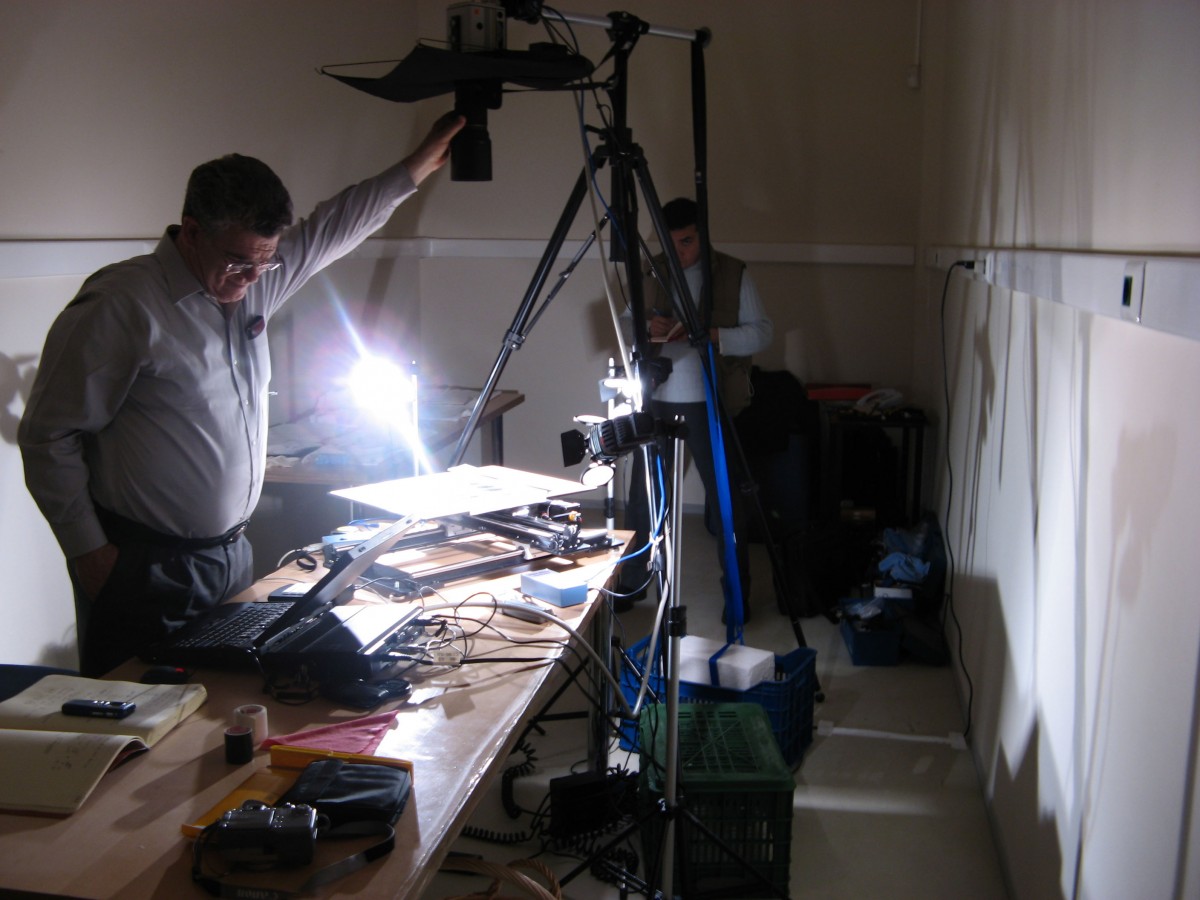 The Derveni Papyrus, parts of which are exhibited at the Archaeological Museum of Thessaloniki, has been submitted by Greece as a candidate to be included in the Memory of the World Register in 2014.

The ancient document, which was found in Derveni, near Thessaloniki, is dated to around 340-320BC and it is a copy of an older version written at the end of the 5th century BC. It was discovered in 1962, in the ashes atop of an ancient tomb. According to experts it survived due to the fact that it was carbonized by the funeral pyre and was thus not affected by  humidity.

The Papyrus is of immense importance, as the text, a philosophical treatise which offers commentary on an Orphic poem about the birth of the gods, provides valuable information about ancienct Greek religion and philosophy, as well as a distinctive version of Presocratic philosophers. Its significance is also highlighted by the universal human values it reflects, such as the need to explain the world, the desire to belong to a human society with known rules, and the agony to confront the end of life.

A publication of the text is available after the extensive work of a group of philosophers led by A.L. Pierris and the use of multispectral imaging techniques

NOTES
1. Memory of the World, http://www.unesco.org/new/en/communication-and-information/flagship-project-activities/memory-of-the-world/nominations-2014-2015/full-list-of-current-nominations/current-nominations-t-to-z/the-derveni-papyrus-the-oldest-book-of-europe/