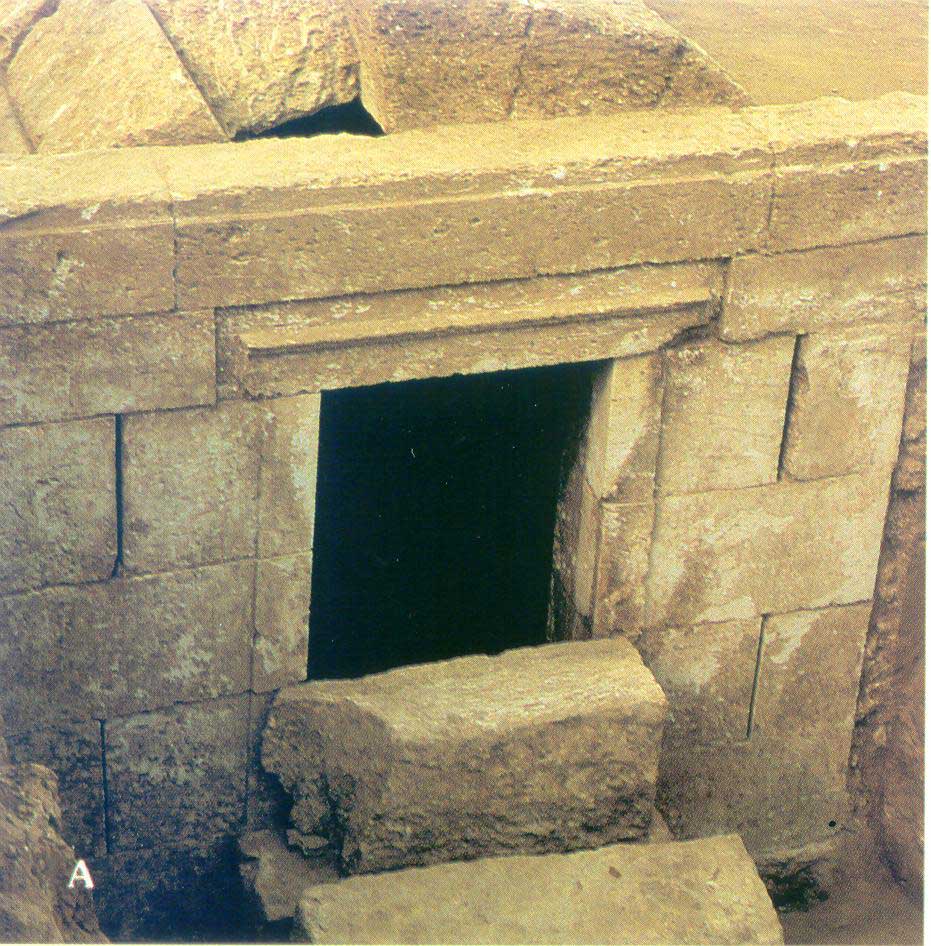 On December 4, 2014, at 7.00 p.m., Matthaios Besios and Athena Athanasiadou will introduce the topic “Ανασκαφές στα Νεκροταφεία της Πύδνας” (Excavations at the cemeteries of Pydna), at the American School of Classical Studies at Athens.

This lecture will focus on the cemeteries of ancient Pydna, one of the major ports of Northern Greece, which ensured a continuous communication with other Aegean centers since the Early Bronze Age. The cemeteries will be examined in two groups: those of the 5th century B.C., when Pydna was the most important port of the Macedonian kingdom as well as its largest urban center and those of the Late Classic period until the middle of the 2nd century B.C., during the time of the great expansion of the Macedonian kingdom with Philip B initially, the time of Alexander the Great and finally the decline of the kingdom and its reformation to the first province of Rome in the East in 148 B.C. The lecture will also focus on grave types and burial practices, as well as their change and variation over time.

The tombs of the 5th century B.C. are mainly located in the north of the fortified town of Pydna next to two ancient roads and are very densely organized. After the middle and until the end of the 4th century Β.C. there is a large expansion of the Pydna cemeteries and an even greater variety of burial structures and practices. During this period, there is a gradual tendency towards monumental constructions and the distinction in the orientation of the graves is now more common. By the end of the 4th century B.C. a definite tendency towards more standard construction is found in the cemeteries of Northern Pieria.Τhe standardization of tombs evolves even more in the 3rd century B.C. till the beginning of the 2nd century B.C., but varies in the years close to the  battle of Pydna (168 B.C).