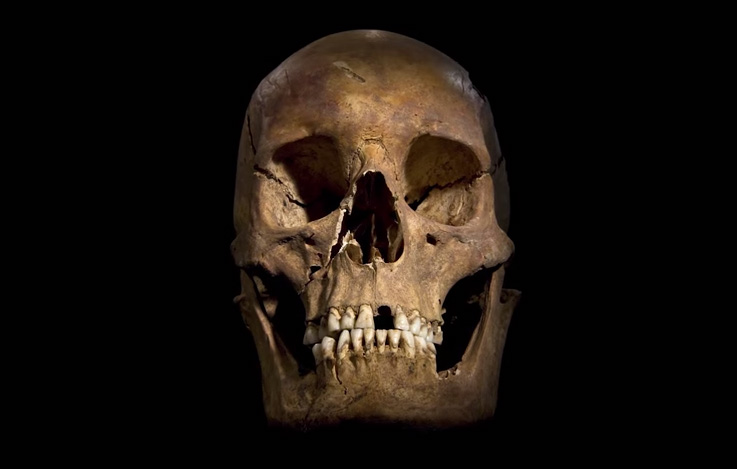 The evidence is overwhelming that these are the remains of Richard III!

“The evidence is overwhelming that these are the remains of Richard III!” says Dr. Turi King, Lecturer in Genetics and Archaeology, who led the international research team investigating the identity of  the skeleton discovered under a car park in Leicester.

-Analysis of all the available evidence confirms the identity of King Richard III to the point of 99.999% (at its moste conservative)

-Analysis of the mitochondrial DNA shows a match between Richard III and modern female-line relatives, Michael Ibsen and Wendy Duldig.

-The male line of descent is broken at one or more points in the line between Richard III and living male-line relatives descended from Henry Somerset, 5th Duke of Beaufort.

-King Richard was almost certainly blue-eyed and probably had blond hair at least during his childhood.

-The portrait which appears to most closely match the genetically-determined hair and eye colour is the Arched-Frame Portrait in the Society of Antiquaries.

Four interesting videos released by the University of Leicester give insight into the research:

Richard III and the Break in the Male Line

Is the Skeleton Found in Leicester Richard III?