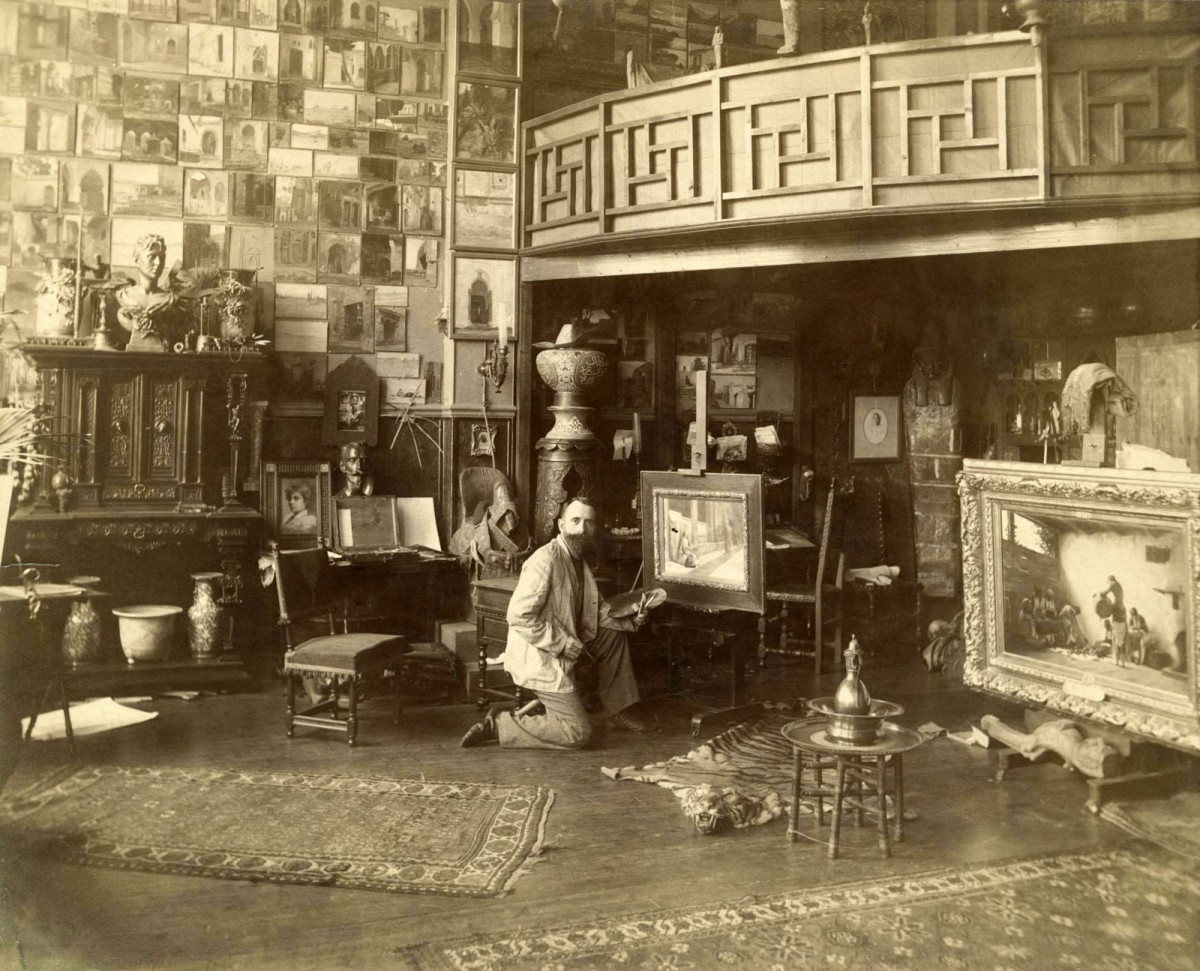 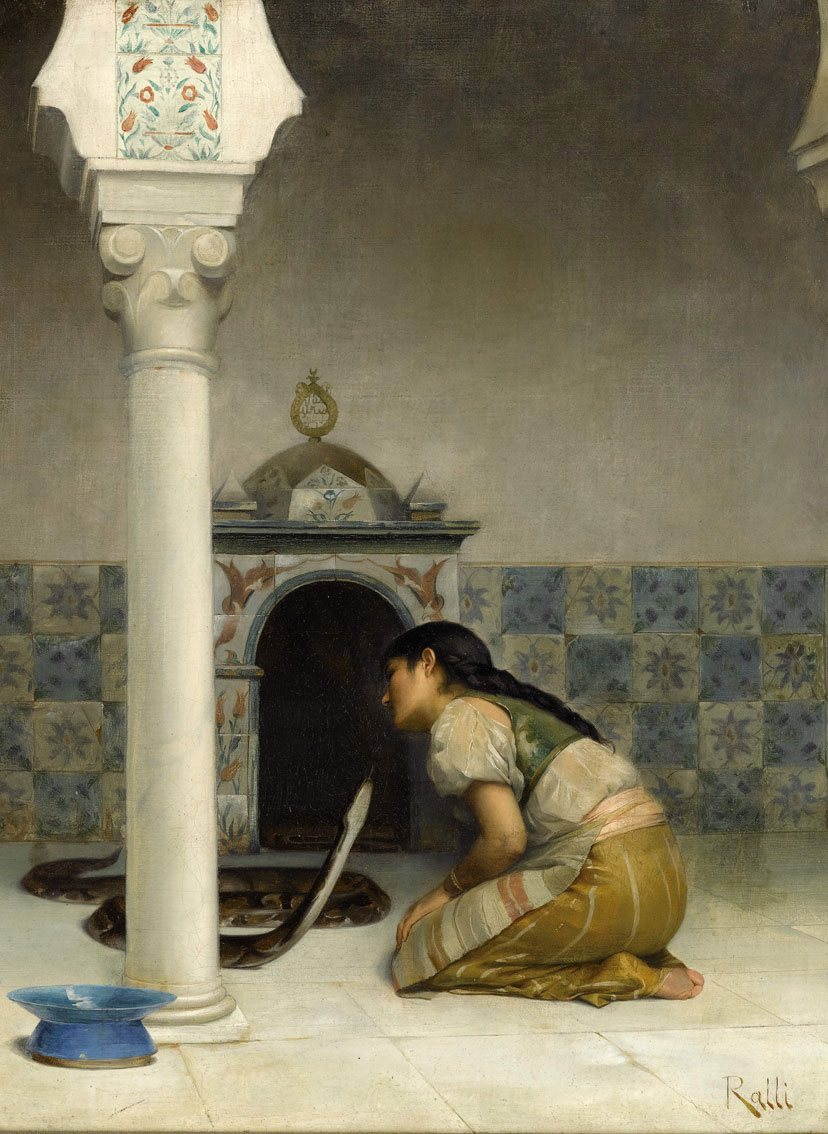 Exhibition at the Benaki Museum

The painter Theodore Ralli, originating from Chios, was born in Constantinople and lived in France, for the majority of his life. His work, inspired by Greece and the Middle East, formed in the European current framework of Orientalism and carried out according to the academic technique of the French school, contributed to the creation of a new artistic tradition in Greece.

The exhibition reveals the work of this prominent Greek artist though selected paintings, documents, correspondence and photographs. His drawings for the illustration of books, works inspired by literature and poetry, excerpts from the diary he kept while visiting Mount Athos, as well as a selection of his articles published in the press, are also on show.

The exhibition is developed in three parts –an introduction presenting archival material, a second part entitled “Faith in the East” and a third dedicated to “The Harem and the bath”– as it attempts to explore the “look” of the West towards the “other” East, whose depiction, as it has been studied until today, raises a lot of questions and is being continuously revised.

The exhibition is accompanied by a bi-lingual publication under the same title, edited by Dr. Mirka Palioura.