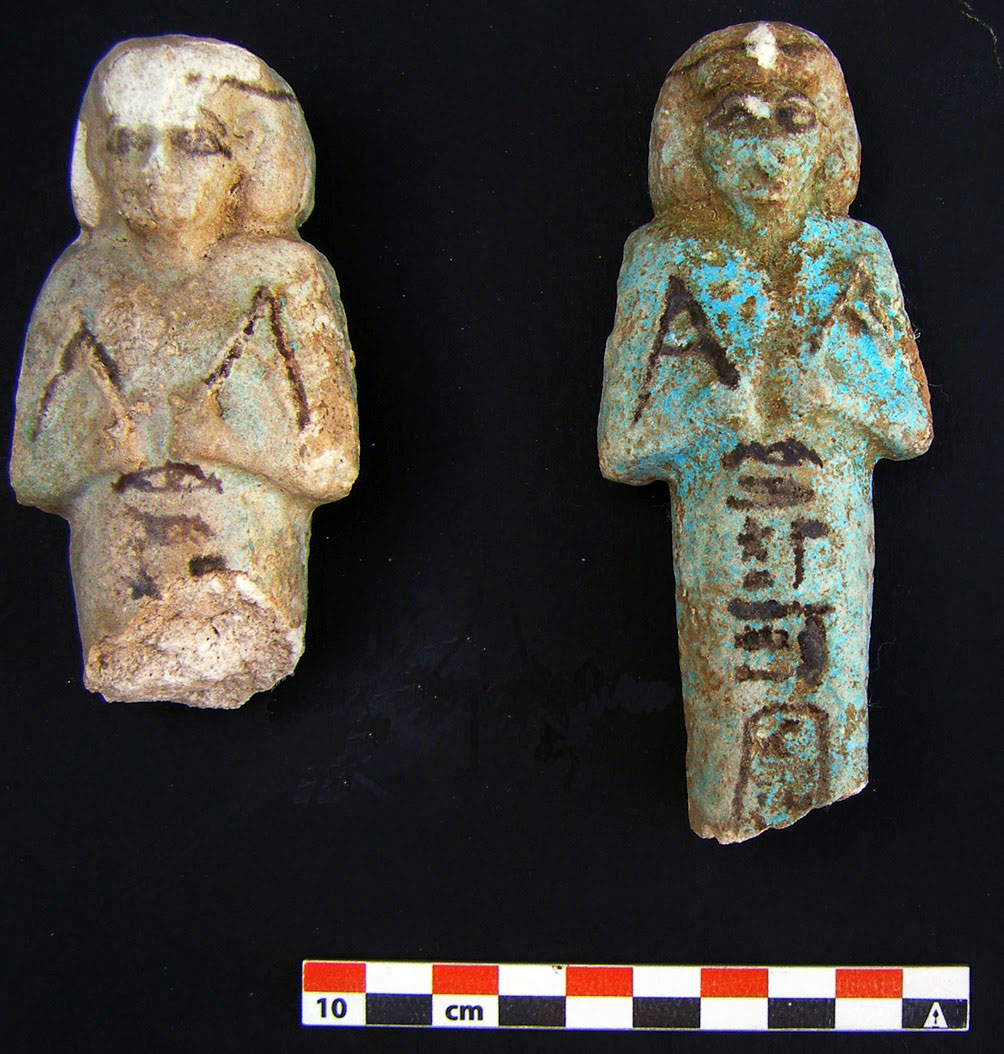 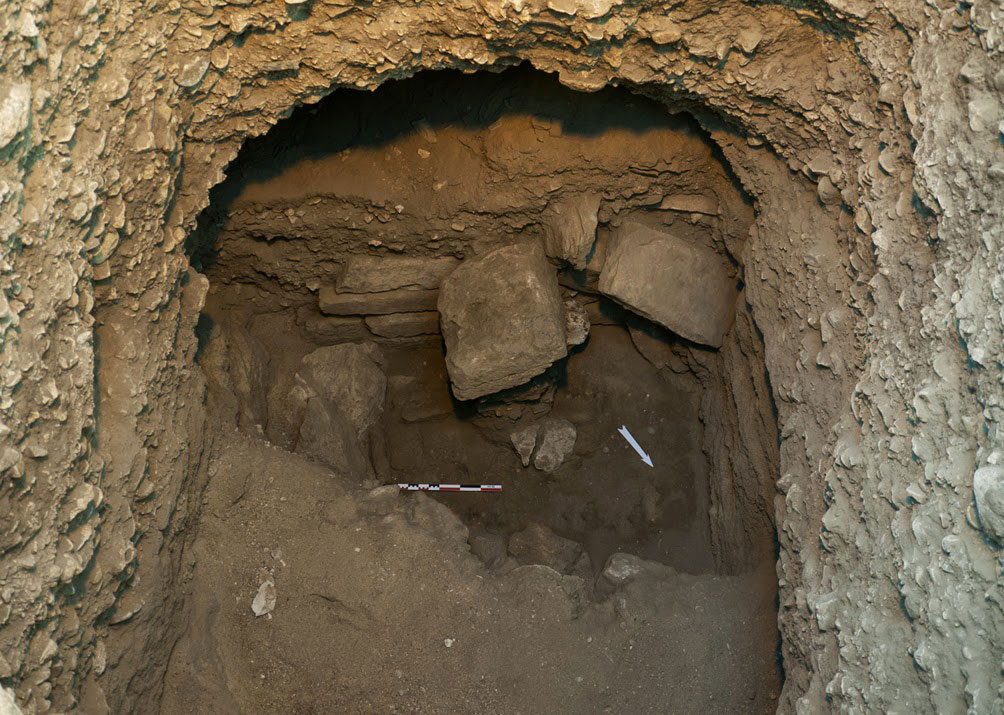 Tomb of Amun’s “divine spouse” discovered in the Ramesseum

By French-Egyptian mission excavating the Morturary temple of Ramses II

The French-Egyptian mission excavating the Ramesseum, the Morturary temple of Ramses II on the west bank of Luxor has discovered the tomb of Karomama.

It is a 5m-deep shaft grave. The funerary chamber has a stone door, the lower part of which was found in situ. Grave goods were also found in the tomb. Among them, at the entrance of the tomb, some 20 Ushabtis bearing Karomama’s name where discovered, identifying the tomb owner.

Karomama is known as a 22nd Dynasty Divine Spouse and the Divine Adoratrice of Amun Re. Her titles show she devoted her life to the god, performing the religious rites in the Temple of Karnak. A beautiful bronze statue of Karomama, commissioned by her chamberlain, is displayed in the Louvre. Archaeologists hope that their recent finding will shed more light on the character of Karomama, beginning on whether the deceased of the Ramesseum tomb can be identified to the famous Karomama of the Louvre.