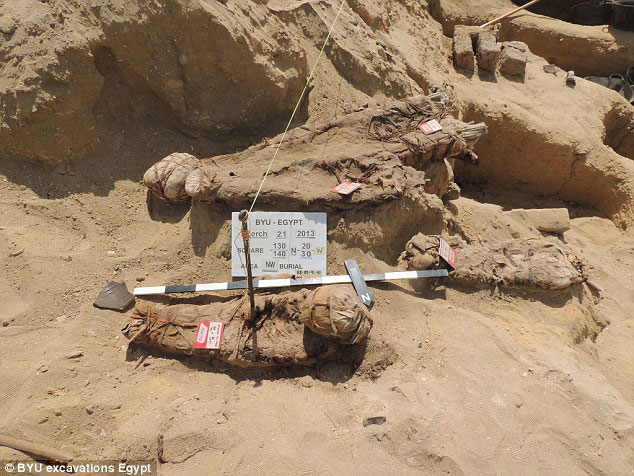 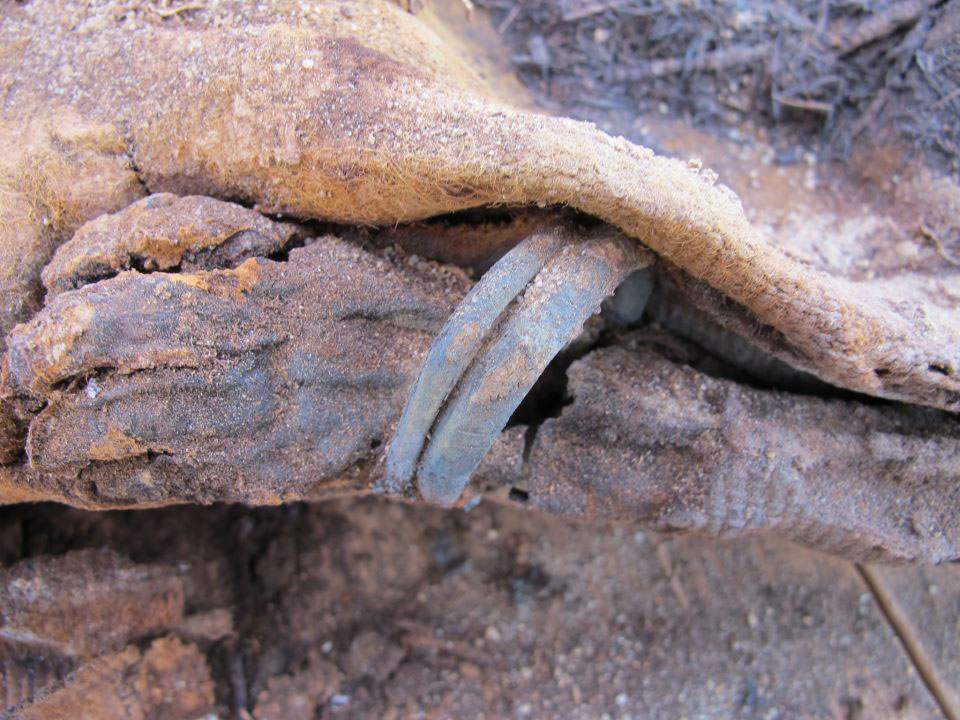 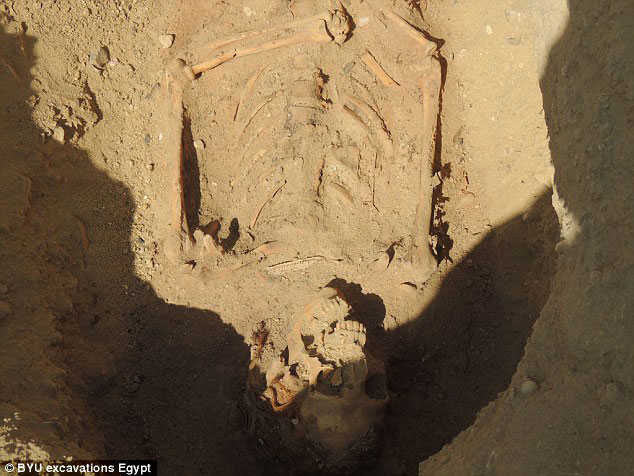 Two days ago the international media reported about a million mummies cemetery revealed at the site of Fag El Gamous in Fayoum where the mission of “Brigham Young University” under the direction of Dr. Kerry Muhlestein is conducting archaeological excavations. The Egyptian Ministry of Antiquities responded to these reports by making an official statement where it described the reports as “rumors” and by stopping the mission from working at the site again. Dr. Muhlestein has sent a statement to all media sources about the subject. The text of Dr. Muhlestein’s announcement reads:

“We continue to excavate in Egypt and to study the results of past excavation seasons. Thus, all results are preliminary.

“The cemetery is largely a Roman period cemetery, located in the Fayoum area of Egypt. The burials are not in tombs, but rather in a field of sand. The people in the cemetery represent the common man. They are the average people who are usually hard to learn about because they are not very visible in written sources. They were poor, yet they put a tremendous amount of their resources into providing beautiful burials.

“The cemetery is densely populated. In a square that is 5×5 meters across and usually just over 2 meters deep, we will typically find about 40 burials. The cemetery is very large, and so far seems to maintain that kind of burial density throughout. Thus the math suggests that there are over a million mummies in the cemetery, though we cannot be certain of this without further exploration and a thorough academic review process”.