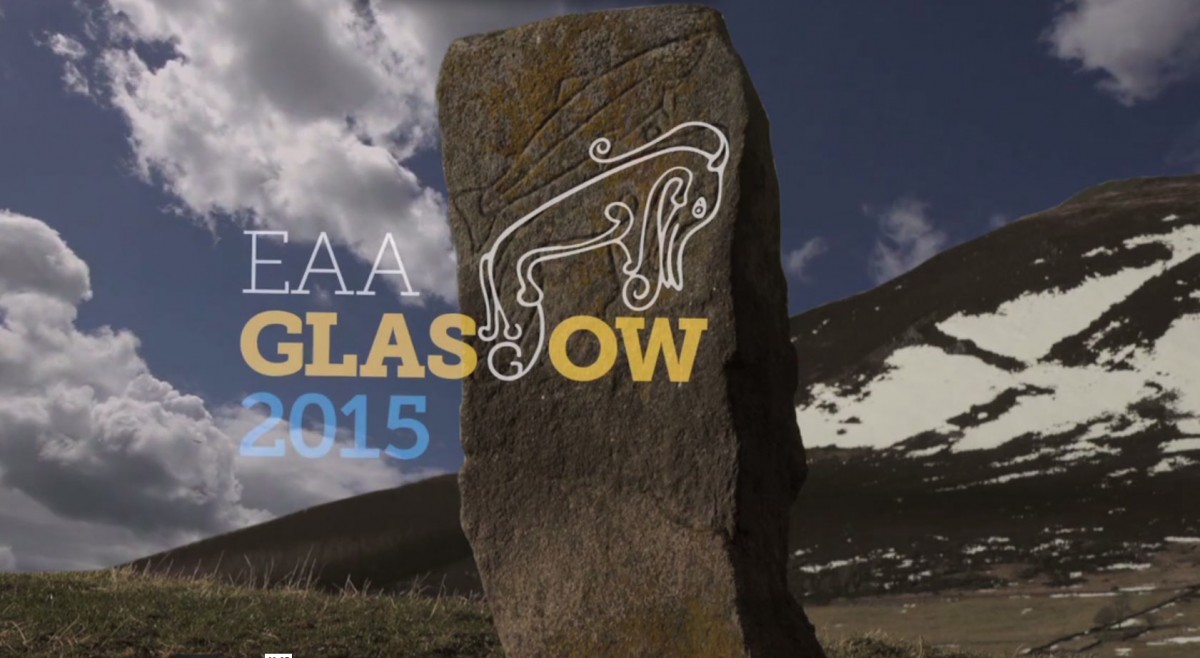 In recent years, the question of cross-cultural effects on sexual identities under colonial rule became a topic of interests for archaeologists (Voss and Casella 2012; Voss 2008). These works have set the stage for new research in Mediterranean archaeology that probes questions of gender and sexuality in relation to different power dynamics produced through cross-cultural interactions and colonial expansion. Scholars have noted that research on gender and sexuality of the provincial populace is under-theorised and under-studied despite compelling arguments that these are integral to the formation of identities. Others have observed that the physical realities of the ancient world, i.e. architecture, objects, and landscapes, created and maintained the structure of social interactions and gender performances. These works suggest that post-colonial approaches done within the broader context of the Mediterranean world would reveal the complexity, multiplicity and particularity of ancient people, and the nuance of power relations in the physical environment. Moreover, they hint at the wider implications of connections between gender and sexuality to other axes of difference, such as class, ethnicity, race, age, and disability. Interdisciplinary in its scope, this session takes up questions of gender/sexuality within diverse societies of the ancient Mediterranean world, from Prehistory to Roman times.

The goal is to present innovative research that is theoretically informed and contextualised in personal and institutionalised forms of gender and sexuality. The session will explore various social discourses through which gender and sexuality are shaped within specific Mediterranean cultural contexts.  It aims to instigate a discussion on the ways gender/sexuality studies can be integrated into broader archaeological debates of ancient Mediterranean colonialism, cultural change, relationships of power, and the construction of the material world.

Please submit abstracts by 16th of February 2015 via the EAA website
(http://eaaglasgow2015.com/call-for-papers/).