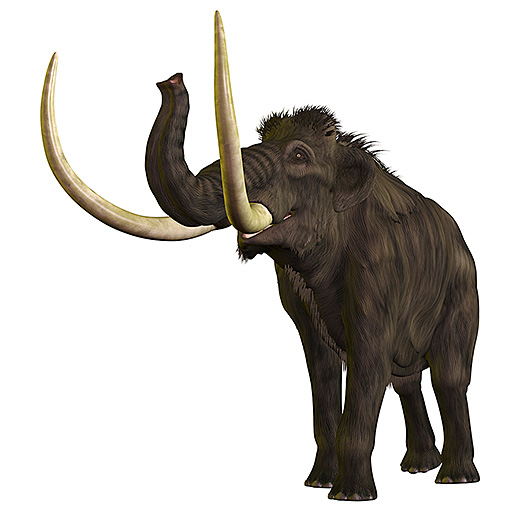 Rock soil droplets formed by heating most likely came from Stone Age house fires and not from a disastrous cosmic impact 12,900 years ago, according to new research from the University of California, Davis. The study of soil from Syria is the latest to discredit the controversial theory that a cosmic impact triggered the Younger Dryas cold period.

The Younger Dryas lasted a thousand years and coincided with the extinction of mammoths and other great beasts and the disappearance of the Paleo-Indian Clovis people. In the 1980s, some researchers put forward the idea that the cool period, which fell between two major glaciations, began when a comet or meteorite struck North America.

In the new study, published online in the Journal of Archaeological Science, scientists analyzed siliceous scoria droplets — porous granules associated with melting — from four sites in northern Syria dating back 10,000 to 13,000 years ago. They compared them to similar scoria droplets previously suggested to be the result of a cosmic impact at the onset of the Younger Dryas.

“For the Syria side, the impact theory is out,” said lead author Peter Thy, a project scientist in the UC Davis Department of Earth and Planetary Sciences. “There’s no way that can be done.”

The findings supporting that conclusion include:

-The composition of the scoria droplets was related to the local soil, not to soil from other continents, as one would expect from an intercontinental impact.

-The texture of the droplets, thermodynamic modeling and other analyses showed the droplets were formed by short-lived heating events of modest temperatures, and not by the intense, high temperatures expected from a large impact event.

-And in a key finding, the samples collected from archaeological sites spanned 3,000 years. “If there was one cosmic impact,” Thy said, “they should be connected by one date and not a period of 3,000 years.”

So if not resulting from a cosmic impact, where did the scoria droplets come from? House fires. The study area of Syria was associated with early agricultural settlements along the Euphrates River. Most of the locations include mud-brick structures, some of which show signs of intense fire and melting. The study concludes that the scoria formed when fires ripped through buildings made of a mix of local soil and straw.