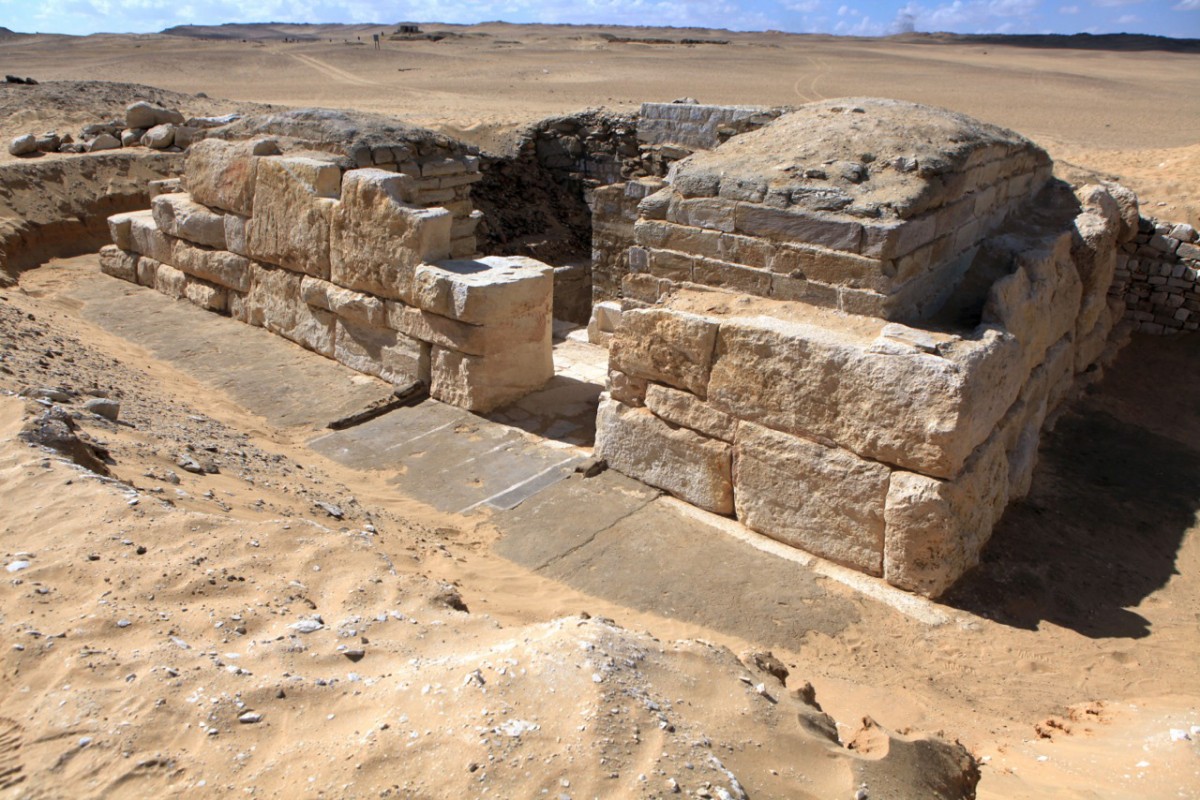 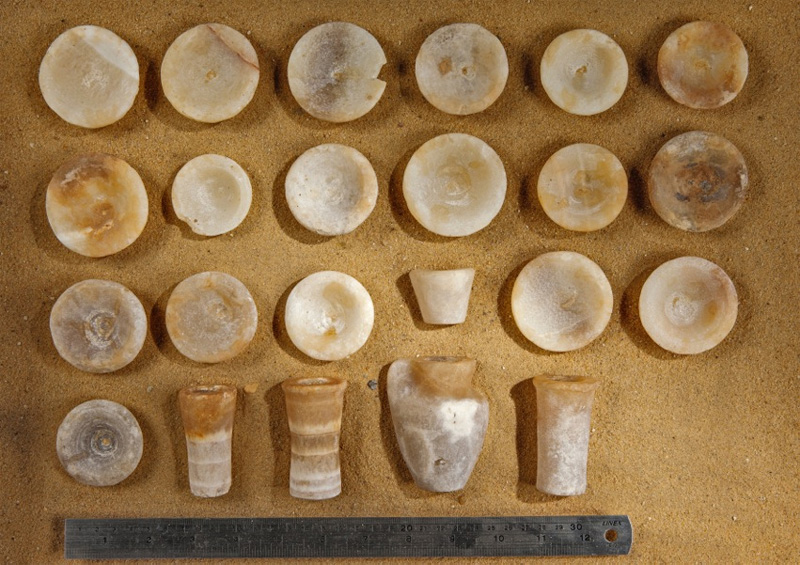 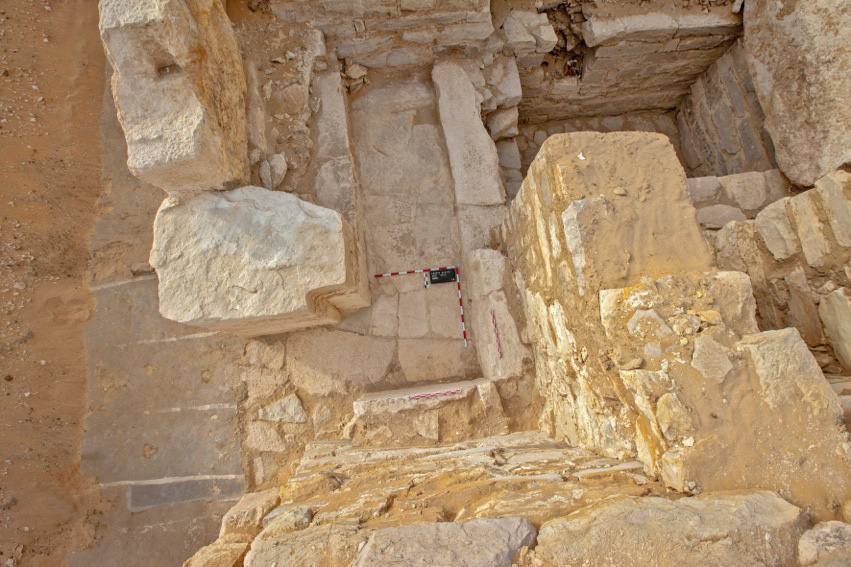 Tomb of an unknown Egyptian queen

Discovered by Czech archaeologists at Abusir

Czech archaeologists believe they have discovered the tomb of an unknown Egyptian queen within a small cemetery to the southeast of the funerary complex of King Raneferef at Abusir.

The pyramid necropolis at Abusir, which the Czech Institute of Egyptology, Faculty of Arts, Charles University has been excavating for almost 55 years, proved once again that it is one of the most important sites in Egypt.

In the cemetery, members of the court elite of the middle of the Fifth Dynasty (about 2450 BC) were buried. The tomb (marked as AC 30) is both dimensionally and shape-wise (it is classified as a mastaba) analogous with other tombs in the area. A chapel, originally with a pair of false doors in its west wall is located in the above-ground part of the mastaba. The burial chamber in its substructure was accessible through a vertical shaft. Despite the fact that the tomb was destroyed by tomb- and stone-robbers, the mission managed to find some parts of the funerary equipment in the burial chamber – for example, 24 travertine model vessels or 4 copper tool models.

Archaeological research of the burial chamber also revealed masons’ inscriptions on its side walls. They beyond doubt indicate that the owner of the tomb was the “King’s wife” and “Mother of the King” Khentkaus (III). This is a very important discovery because it provides new information on the history of Egypt in the middle of the Fifth Dynasty.

According to the excavator, Dr. Jaromir Krejčí, “The so far unknown Queen Khentkaus III was likely the wife of King Raneferef, whose tomb complex with an unfinished pyramid and a significant collection of finds (a temple papyrus archive or a collection of sovereign’s statues) was uncovered by Czech Egyptologists close to her tomb in the 1980s and 1990s.”

Even more important is another title of Khentkaus – “Mother of the King”. If the queen was buried during the reign of King Niuserre, as is suggested, for example, by the find of mud seals, one can assume that she probably was the mother of King Menkauhor, the successor of Niuserre on the Egyptian throne.

Information concerning this king is rather scarce, and this proposed relationship with the royal family members buried in Abusir is thus very important. Director of the Abusir excavations, Prof. Miroslav Bárta said that “… by this discovery we have uncovered yet another unknown part of the Fifth Dynasty history which adds to the mosaic known so far. And more is to be expected to come. This find illustrates the importance of women at the royal court and in Ancient Egypt in general”.

Abusir is an important archaeological site, located approximately 25 km to the southwest of modern Cairo. In addition to the pyramid complexes of several rulers of the Fifth Dynasty, there are cemeteries of officials and priests dated from the Third to the Sixth Dynasty and shaft-tombs dated to the Saite-Persian period (circa 525 B.C.).