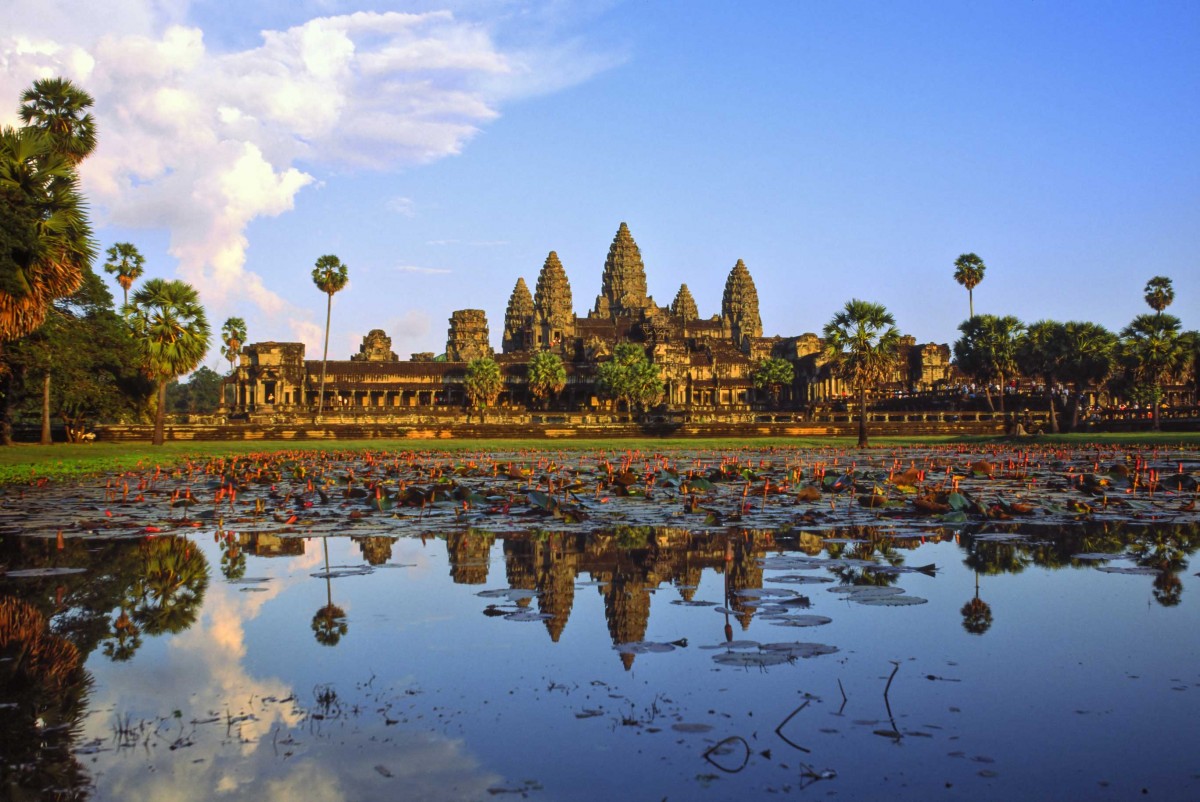 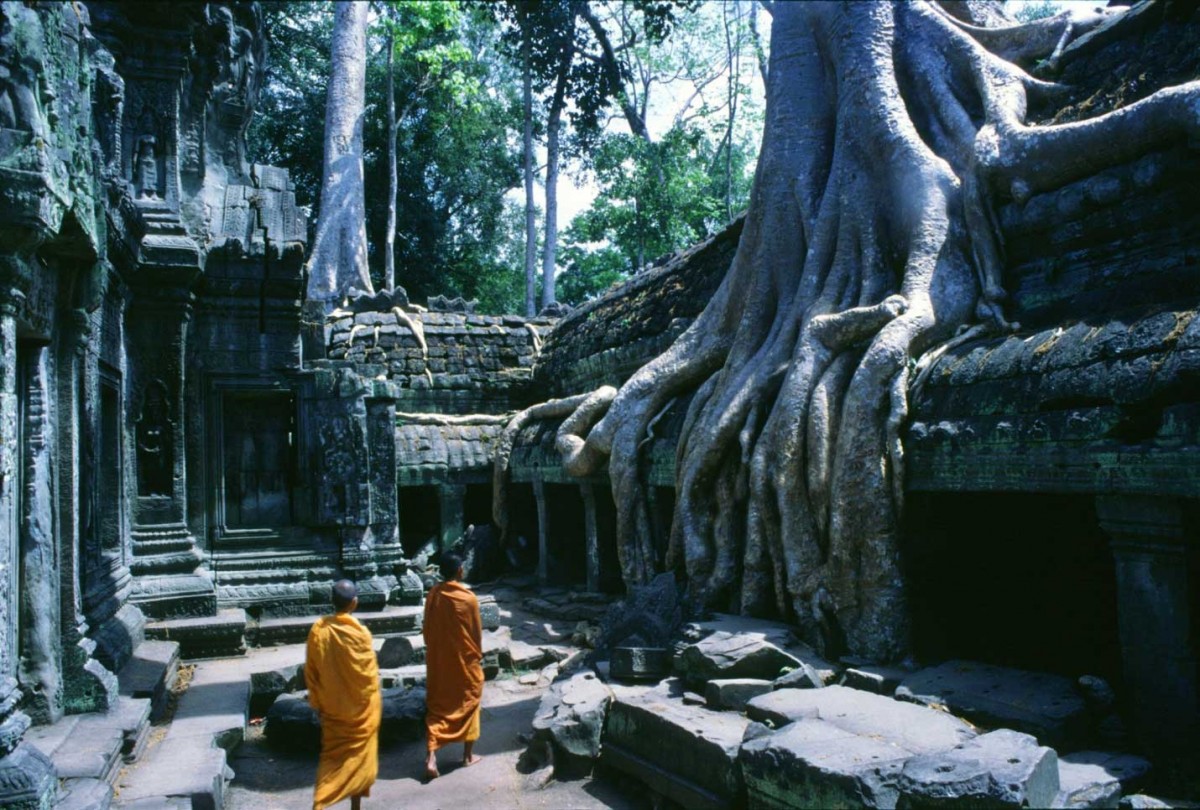 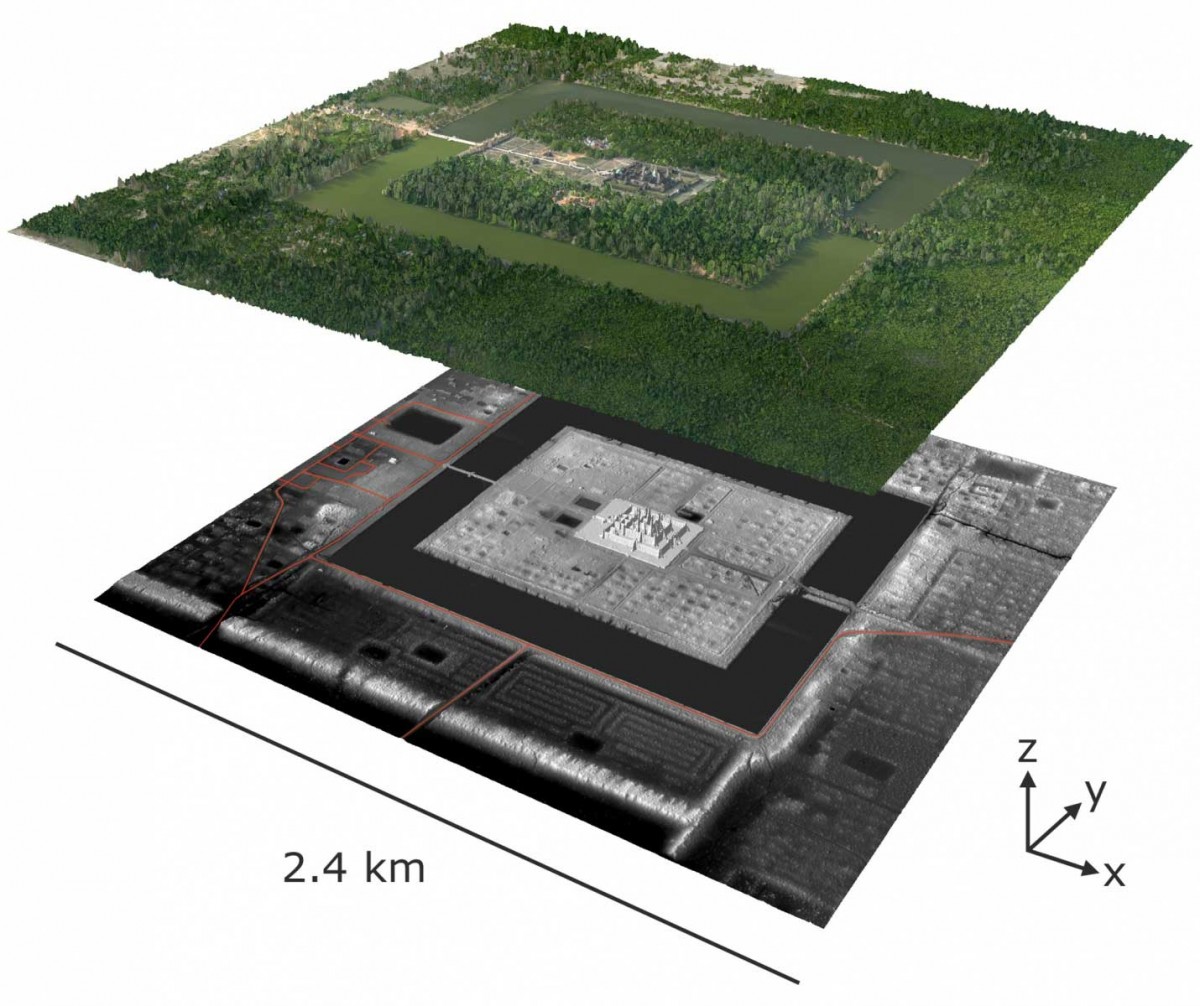 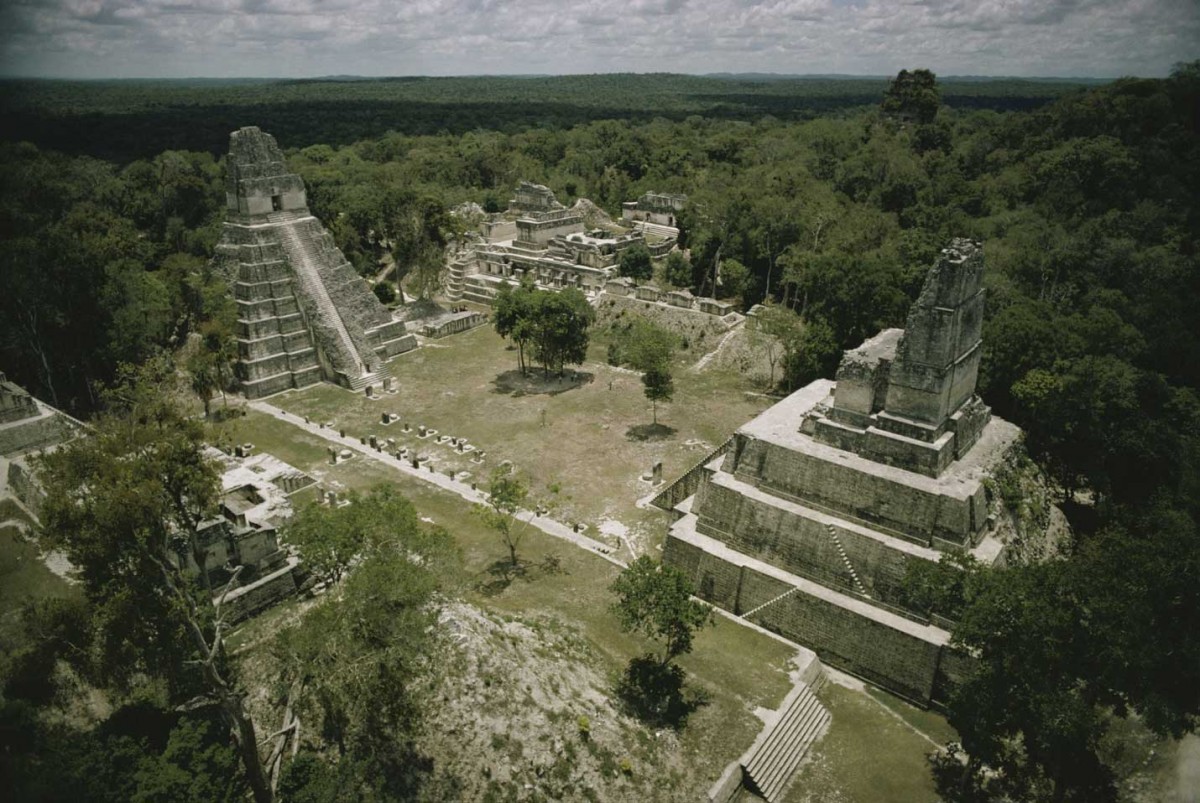 Lessons learned from the collapse of ancient capitals?

The example of Angkor

The city of Angkor, grand capital of the Khmer kingdom for six centuries, was founded in the 9th century. Angkor was alsothe most extensive city of its kind in the preindustrial world.

Rise and fall of Angkor

The only known contemporary account of the city is that of Zhou Daguan, a Chinese diplomat who arrived in Angkor in 1296 and stayed almost a year. Zhou wrote that the city had five gates with multiple doorways, one in each compass direction, but in the east two. The city was surrounded by a wide moat crossed by bridges with sculptures of 54 figures pulling a nine-head nāga. On top of the city gate there were five Buddha heads, four of them facing four directions, the one at the centre was covered with gold. “The city is square in shas at each corner; the city gates are guarded, open during the day but closed at night. Dogs and convicts are barred from entering the city”.

The city is now an archaeological park in northwestern Cambodia and home to a thriving tourism industry. However it was not until recently that the growth and decline of the city has been explained in detail offering  some intriguing lessons for cities today.

As written in a paper entitled “Uncovering archaeological landscapes at Angkor using lidar” (PNAS, 2013): “The macroscale structure of the settlement complex at Angkor bears a prima facie resemblance to many other low-density urban complexes of that era, such as the those of the Maya, and also to the low-density megacities that have emerged in the 20th century”.

The decline of all these cities occured relatively soon after their peak. Angkor was flourishing in the late 13th century when Zhou Daguan visited, while a little over a century later, it was all but abandoned. Researchers are beginning to see similarities in how these ancient low-density cities failed – and this is of particular interest today because, even as our cities grow in extent and population, their densities are falling.

“Almost all cities are dropping to extremely low density,” says Roland Fletcher, professor of theoretical and world archaeology at the University of Sydney. “For example, the middle of New York may be very crowded, but Greater New York is a vast, sprawling landscape with huge amounts of open land which are never out of sight of buildings.”

A similar pattern repeats with Greater Shanghai, Greater Tokyo, and the larger American and European agglomerations.

The phenomenon of urban sprawl

Fletcher visited Cambodia in 1998 in 1998 where he met Christophe Pottier of the École Française d’Extrême-Orient, riding around on a motorcyle to map Angkor. The two of them teamed up and launched the Greater Angkor Project, a Cambodian-French-Australian initiative.  Its aim was to produce a detailed map of greater Angkor and investigate the reasons for its decline. They used high-altitude remote sensing technology to find urban forms concealed by forest cover, and conducted surveys and ground excavations.

Remote sensing images produced by the project showed that the reason of the city’s decline could be extreme climate instability: long periods of drought followed by periods of mega- monsoons in the 14th and 15th centuries. The images show that Angkor experienced extreme natural events resembling New Orleans or Fukushima: erosion channels show rapidly moving water breaching a dam, crashing into the wall of a reservoir, then tearing away the edge of a residential area, flowing at a high level through housing, and later damaging a bridge.

As its water network was damaged, the city, with its large population, would have found it hard to sustain itself.

Comparing Angkor, Tikal and Anuradhapura (all low-density cities) shows that although they were different considering their geography, environment, social and political structures they had common features: extensive land clearance, sprawling low-density settlement patterns, massive infrastructure. As Fletcher points out these are characteristics of modern cities. So if Angkor and Tikal were vulnerable to climate changes, so are modern cities.

“Whatever the cause of climate change, we’re in it,” says Fletcher. “And this fluctuation is getting serious.” He points out that events like the flooding of New Orleans have resonances with Angkor: “Both cities had developed a fantastic method of managing water. But if the impact that comes is outside the parameters of the system, you’re in trouble.”