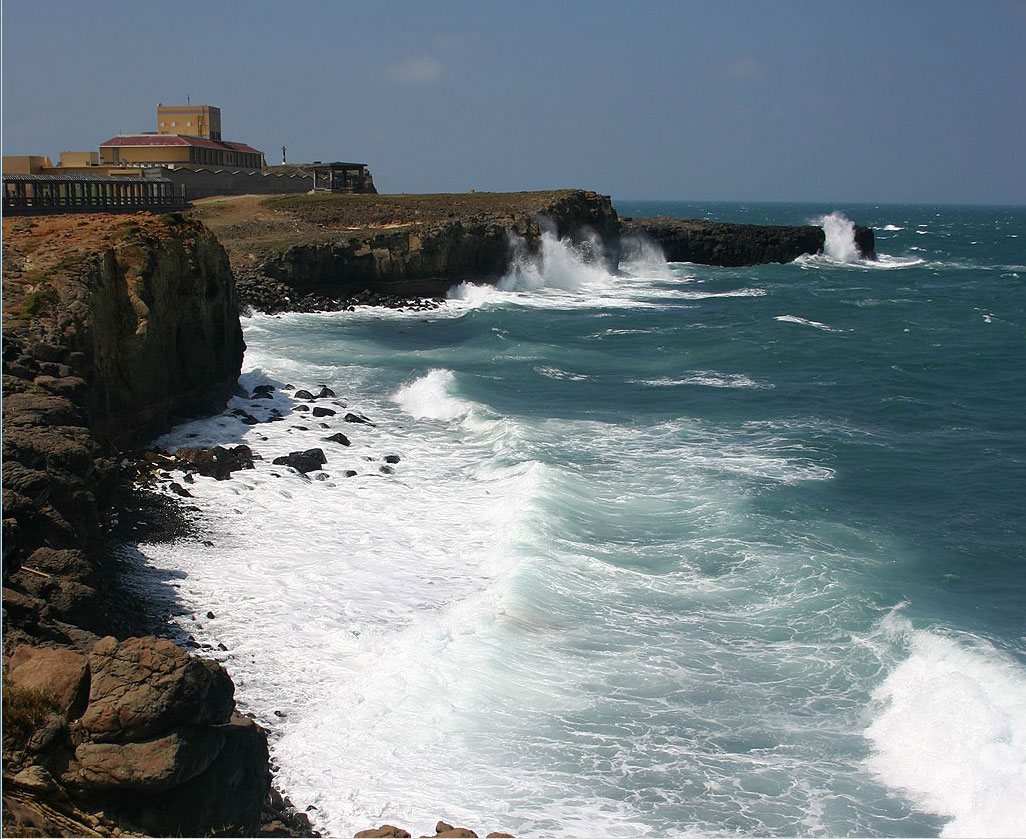 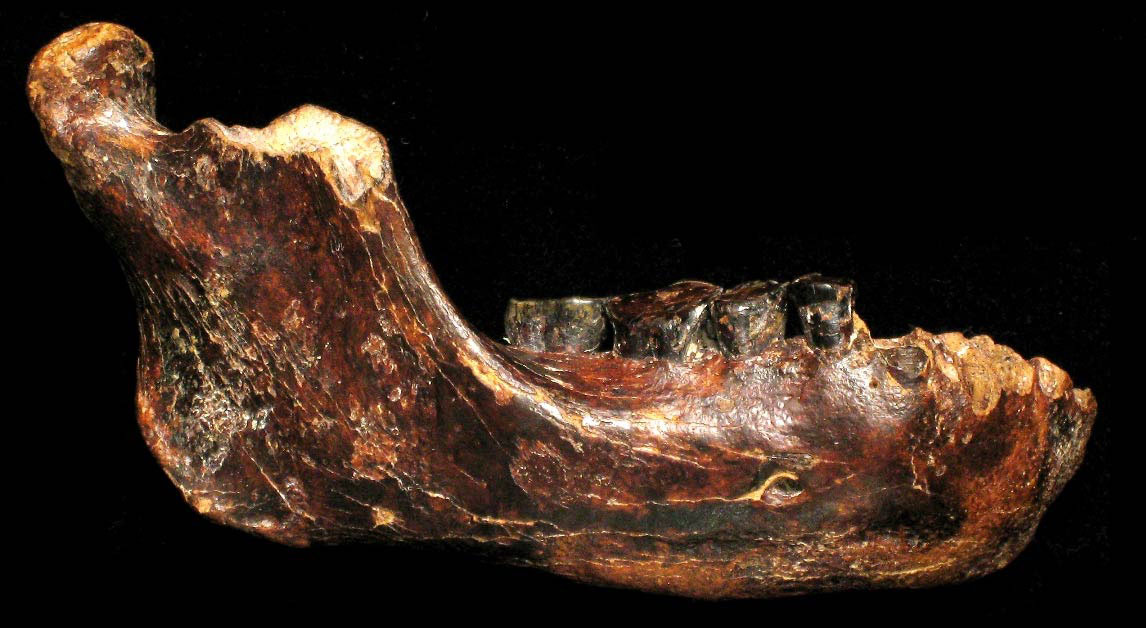 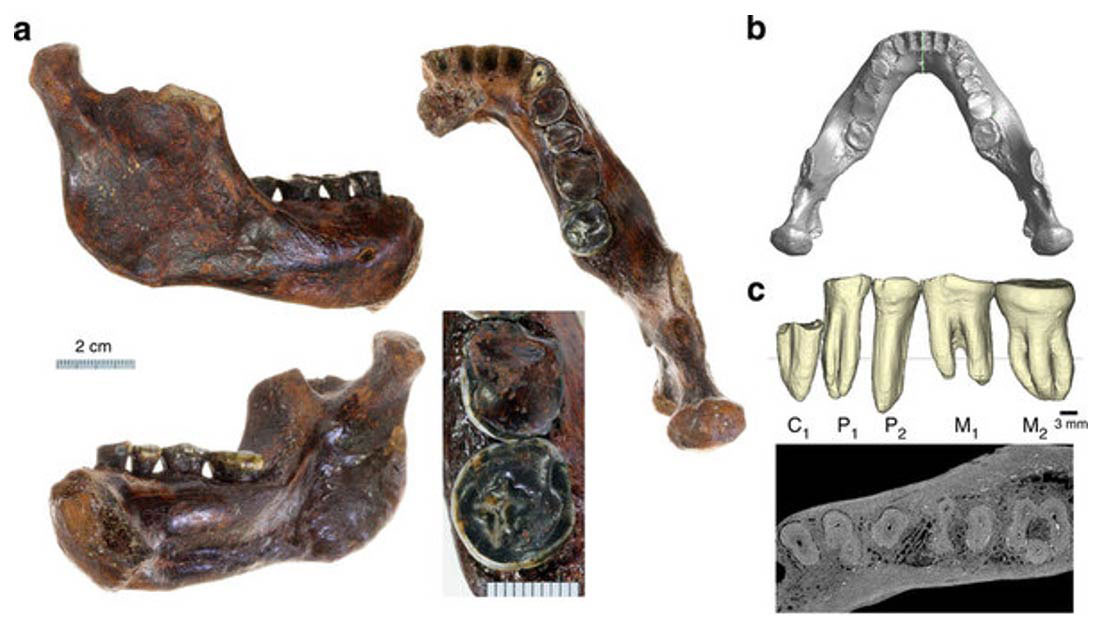 Fishing down the abyss of human roots

An ancient human fossil discovered on the seabed off the coast of Taiwan reveals that a primitive group of humans, potentially an unknown species, once lived in Asia, researchers say.

The Odyssey of a fossil

The fossil was dredged by a fishing net from the seafloor about 200-400 feet below the surface at the Penghu Channel, located about 15.5 miles off the western coast of Taiwan, an area which was part of the Asian mainland during the last Ice Age. A fisherman whose identity remains unknown sold the fossil to a local antique shop. There a local collector bought it. Later the collector submitted the jaw to Taiwan’s National Museum of Natural Sciences after its significance was verified by experts.

The fossil, dubbed Penghu 1, has made headlines in the international media mostly because it could hint to an entirely new human species, “unrecognized so far in the Pleistocene Asian fossil record” (Live Science).

The fossil was dated between 10,000 and 190,000 years ago and shows a robust, unexpectedly primitive dentognathic morphology unknown among fossil records from other Asian regions – except Hexian, Eastern China, where a similar fossil was found in the past, dated to 400,000 years ago.

These findings suggest that multiple evolutionary lineages among archaic hominins may have coexisted in Asia before the arrival of modern humans in the region about 40,000 years ago, researchers say.

According to 20th-century Palaeoanthropology, during the Pleistocene of Java and China Homo erectus dominated; during the same period a more encephalized form of archaic Homo appears in China and India. Recent studies underline that Asian H. erectus shows regional and chronological variations; thus is not an example of evolutionary stasis as was previously believed. The diversity hypothesis of archaic Asian hominins was also supported by the discovery of a diminutive species, the hobbitlike H. floresiensis, and the proposed new population, the ‘Denisovans,’ from the Denisova Cave in the Altai, resulting from the discovery of ancient DNA distinct from both Neanderthals and modern humans.

However, the scientists who detailed their findings online in the journal Nature Communications, say that much of eastern Asia remains unsearched for fossil evidence of hominin occupation and that fossil materials are essential to understand human evolution in this region.

A complex and exciting story

“We need other skeletal parts to evaluate the degree of its uniqueness,” study co-author Yousuke Kaifu, a paleoanthropologist at Japan’s National Museum of Nature and Science in Tokyo said. “The question of species can be effectively discussed after those steps.”

The new findings suggest there were several different groups of archaic humans living in Asia at the same time, some more primitive than others. “Then modern humans dispersed into this region around 50,000 to 40,000 years ago and came across a diverse group of hominins,” Kaifu said.

“This is a very different, complex and exciting story compared to what I was taught in school,” Kaifu added.