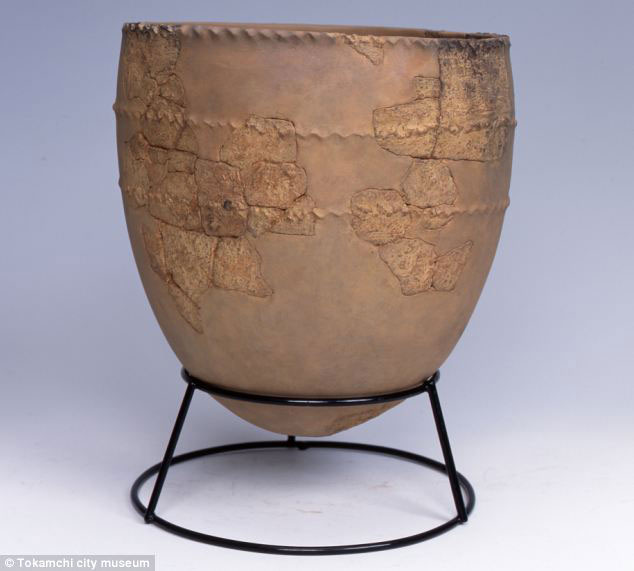 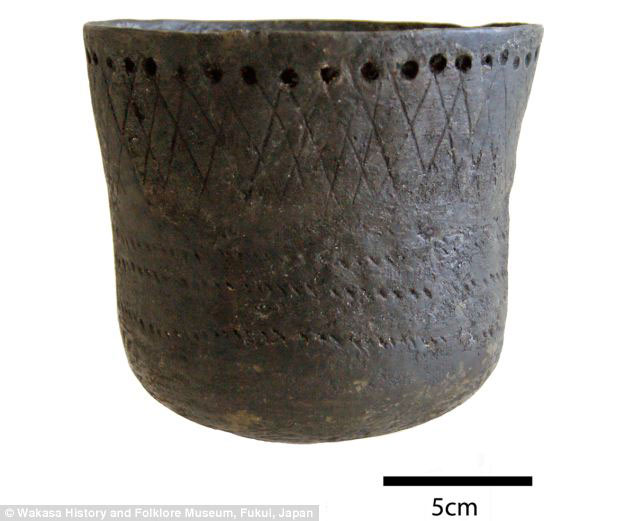 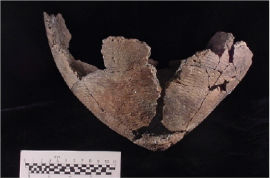 Archaeologists have discovered the first use of pottery in north-eastern North America was largely due to the cooking, storage and social feasting of fish by hunter-gatherers.

Studying how pottery production in north-eastern North America developed 3000 years ago, researchers from the University of York and Queens College, City University New York (CUNY) found that the increasing use of pottery was not simply an adaptive response to increased reliance on specific kinds of wild foodstuffs, as previously thought.

Instead, new analysis on pottery vessels indicates that social factors triggered the innovation of pottery. While a wide range of wild animal and plant foods were exploited by hunter-gatherers of north-eastern North America, their pottery was used principally to process fish, and produce fish oil. This suggests that abundant aquatic resources allowed investment in the production of pottery, as fish became a valued exchange commodity and was prepared, cooked and consumed in hunter-gatherer group feasts.

Conducting organic residue analysis on approximately 133 vessels from 33 early pottery sites in north-eastern North America, tests were carried out to measure bulk carbon and nitrogen isotopes, compound-specific carbon isotopes, and to extract and identify lipids, notably aquatic biomarkers. Findings show high traces of aquatic organisms in most samples, consistent with the cooking of marine and freshwater foods and the preparation and storage of fish oil.

Dr Karine Taché, Professor of Anthropology at CUNY Queens College who undertook the research as an EU Marie Curie research fellow at the University of York, said: “These early pottery sites are now thought to have been important seasonal meeting points for hunter-gatherer groups, drawing communities together and, especially in periods of high abundance, promoting the cooperative harvesting of aquatic resources and new social contexts for the cooking and consumption of fish.”

Dr Oliver Craig, Reader in Archaeological Science at the University of York, said: “Combined with similar results obtained in different parts of the world, like Japan, Northern Europe or Alaska, our study points to a close association between aquatic resources and the innovation of pottery by hunter-gatherer societies. It also highlights once again the incredible potential of organic residue analysis to directly address the often posed question Why humans initially made pots?”