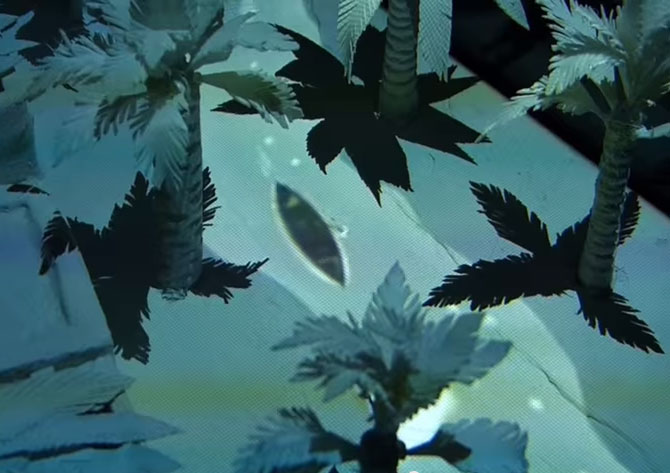 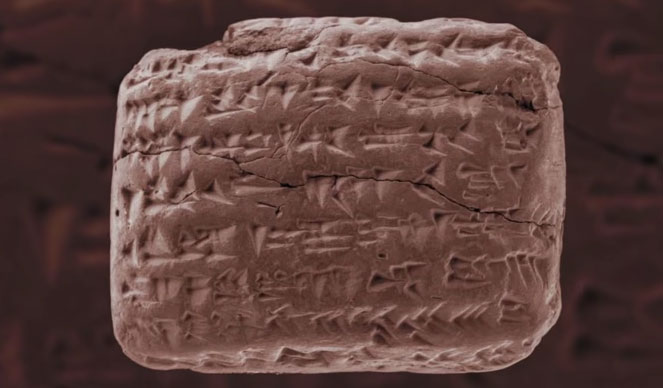 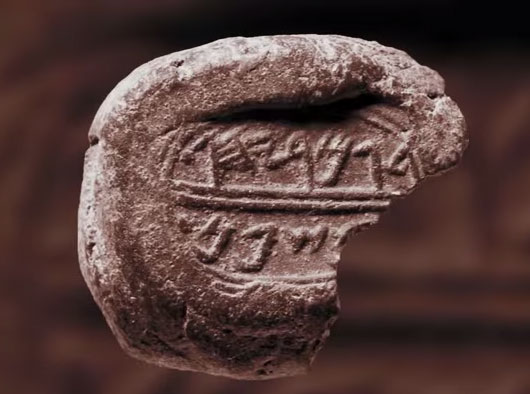 By the Rivers of Babylon

The exhibition By the Rivers of Babylon opened on February 2 at the Bible Lands Museum in Jerusalem.

The story of a family that lived through the Babylonian Exile, its tragedy and redemption.
The Bible Lands Museum Jerusalem presents this special exhibition focusing on one of the most significant events in the history of the Jewish people – the Babylonian Exile. Visitors will have the chance to experience the destruction of Jerusalem, the grueling journey to Babylonia, the daily lives of the Judean exiles in captivity and finally the return to Zion.

On display for the first time are original artifacts dating to the destruction of Jerusalem and the Babylonian Exile, including clay tablets from the Al-Yahudu archive (named after the city that the Judean exiles settled, in southern Iraq) which display fascinating evidence of the lives of the exiles. This archive is considered one of the most important archaeological finds relating to the history of the Jewish people. Complementing these artifacts are  illustrations from the Medieval and Modern eras of the dramatic events which have become a symbol of the resilience of the Jewish people. Advanced multi-media enhances this exhibition which focuses on one of the most important milestones in the history of the Jewish people.

Watch the video “By the Rivers of Baylon” >>

The Land of Israel ia a natural bridge between the African and Eurasian continents, not only in terms of territory, but also between different peoples, cultures, languages and religions. It has been the focus of so much attention, the home of so many nations, and the stage for many events that have shaped world history. The Jewish People have called it their home for over 3,000 years. It is where they were born, matured and modeled into a nation. This process was often challenging and involved several defining events, including the Babylonian Exile and the destruction of the First Temple in Jerusalem as, arguably, the most important of them all.

The profound effects of the Babylonian Exile were far-reaching: it transformed the Judeans into Jews, from one of many peoples into the People of the Book, from one of many nations doomed for extinction into the perpetual survivor.

The exhibition and it’s catalogue, deal with this monumental event. It covers the period of the Babylonian exiles from 605 BCE, when the first exile most likely occured, until 539 BCE when the exile officially ended following the conquest of Babylonia by the Persians led by Cyrus the Great.

The story is based on a variety of historical sources and archaeological finds, enriched with artistic depictions from the Medieval and Modern eras.

Our understanding of this period of history has been greatly enriched with the recent publication of approximately 200 cuneiform tablets from Babylonia, the so called Al-Yahudu archive. Written in the Akkadian language, these texts give us an unprecedent insight into the daily lives of the Judean exiles in Babylonia. While the earliest of the tablets from this collection was written just 15 years after the destruction of Jerusalem in 587 BCE, the collection documents the lives of the Judeans and their neighbors up to 477 BCE, the date of the latest text in this collection. The importance of the Al-Yahudu archive cannot be overestimated since it (partially) fills a huge void regarding the history of the Judean people in Babylonia.

These texts list dozens of Judeans, recognizable by their names, many of them comprising the famous Judean/Jewish theophoric element Yahu. The Bible Lands Museum Jerusalem is honored to be housing 103 Al-Yahudu texts from the Cindy and David Sofer Collection. These tablets were the primary inspiration that led to the creation of the exhibition By the Rivers of Babylon.