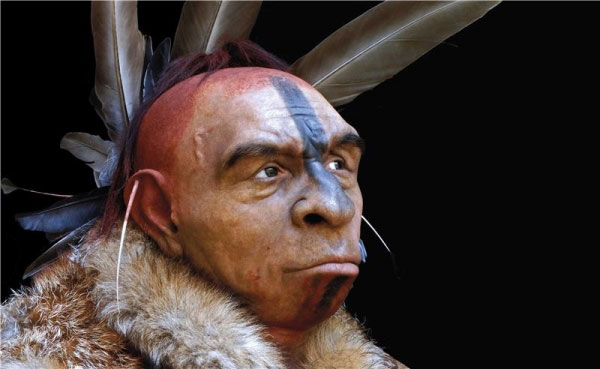 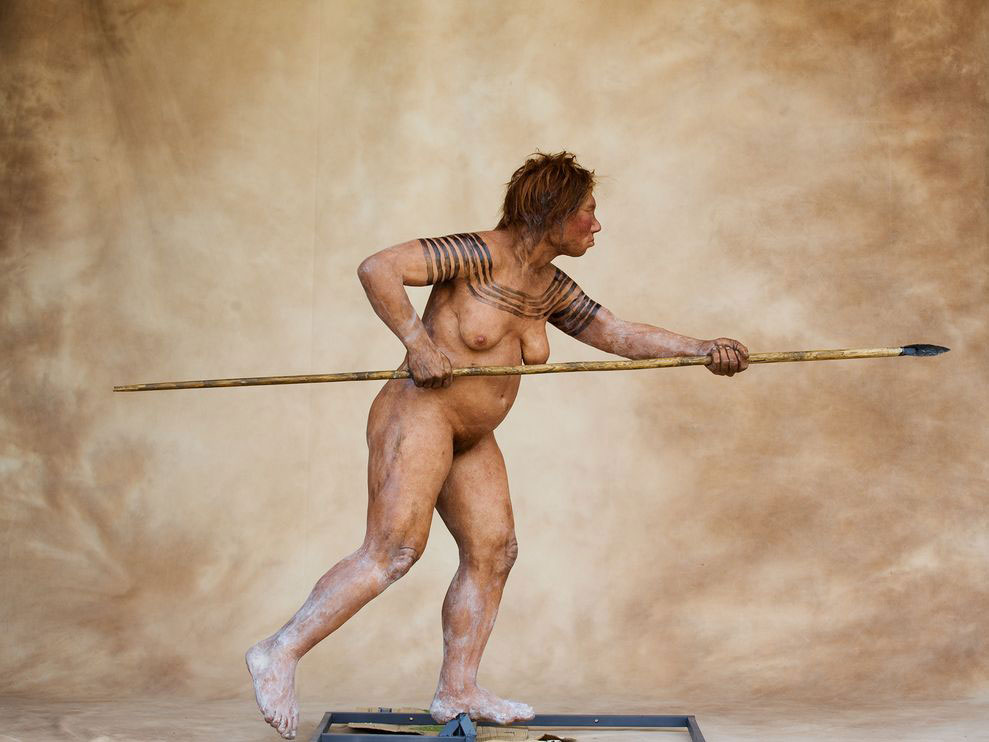 According to a new study at a Palaeolithic site