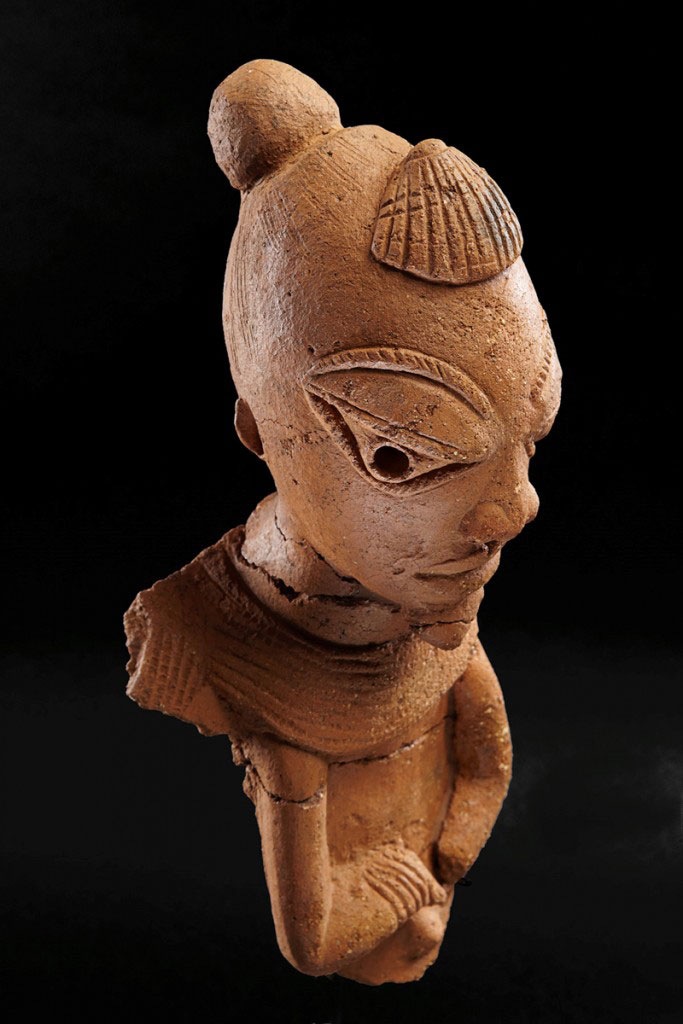 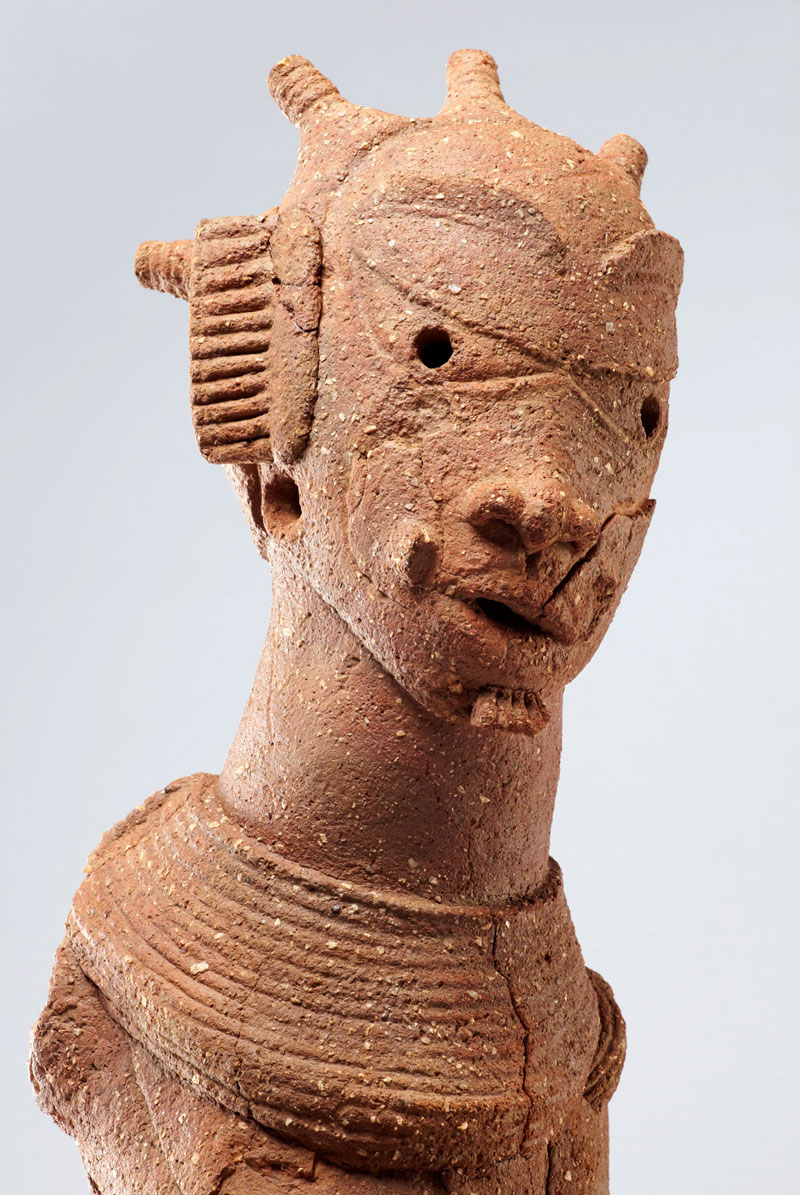 Existing results will be evaluated by Frankfurt archaeologists

The scientific team of the Institute for Archaeological Sciences, which has been researching the Nok Culture in Nigeria since 2005, can continue its successful work: The German Research Foundation (DFG) will support the total 12-year duration of the planned long-term project for another three years with 1.6 million euros.

However, the study of the Nok Culture, which is the source of the oldest figurative art in sub-Saharan Africa at 2000 to 3000 years old, will not be able to proceed as planned. The reason is the political unrest in Nigeria, and in particular the attacks of the Islamist terrorist group Boko Haram: “The security risk for the team is too great, so we need to postpone the field work in Nigeria and adjust to the situation, which will hopefully improve,” said Prof. Dr. Peter Breunig. The Frankfurt archaeologist has been making regular visits to the West African country since 1989.

In the meantime, the ten researchers are planning to evaluate the recent excavation sites and the current inventory of finds from 79 archaeological sites, and to undertake the processing, publication and internet presentation of extensive, previously collated data. The Frankfurt results could soon represent the only and definitive knowledge about this Culture. Looters, who have been active in Nigeria for decades, are scarcely affected by the political unrest, and are continuing their business as usual: “The sculptures are very highly sought after on the international art market. In their search for these treasures, the looters systematically destroy one site after another”, laments Breunig.

In addition to the up-to one metre tall, over 2000-year-old terracotta figures found in many excavation sites, the scientists also encountered other finds such as pottery, stone tools, iron objects and plant remains, the evaluation of which will provide a comprehensive picture of the Nok Culture. On this topic, the Frankfurt archaeologist says: “For example, the ceramic vessels, which differ in form and decoration, allow us to identify developmental stages, which form a basis for the chronology of the Nok Culture.”

One particular portion of the project, led by Prof. Dr. Katharina Neumann, is dedicated to the plant remains that are regularly found in the excavation areas. They provide information about the environment and the economy. It is already apparent that only a small number of crops were used during the Nok Culture. “From the beginning, millet and a type of bean featured, along with various wild fruits; only after the end of the Nok Culture did oil palm and a grain called “fonio” also appear,” explains the archaeobotanist Neumann. “Under the circumstances, the conservative attitude of the people, as demonstrated by their limited crop spectrum and the standardized production of terracotta sculptures, was a reason for the disappearance of the Nok Culture after 300 BC.”

The societal development in the Nok Culture from small groups of hunter-gatherers to large communities with increasingly complex forms of human communal life is considered by archaeologists to be an overarching theme. “The Nok Culture, with its enigmatic use of the innumerable terracotta figures, represents a promising example of this development,” adds Breunig. From the context of the finds, the archaeologists conclude that at least some of the sculptures were part of complex ritual practices, probably associated with ancestor worship.

The Frankfurt archaeological team wants to learn more about the settlement patterns and the economy, social organization, and the role played here by the advent of iron metallurgy as a major technological revolution. While the chronology and structure of the sites was the focus of the first two phases of the DFG funding, over the next three years the researchers will devote their efforts to the regional differences in the distribution area of the Nok Culture, which comprises an area nearly five times the size of the state of Hessen. The program will include, among other things, exemplary studies of a large settlement area, in which many Nok Culture sites are found and which promise an insight into the settlement habits of the people, as well as stations for iron smelting. The Nok Culture provides clues to the earliest iron in sub-Saharan Africa, which needs to be substantiated further.

The DFG also funded the successful major sculpture exhibition, which took place from October 2013 to March 2014 in cooperation with the Frankfurt Liebieghaus. Over 100 sculptures and fragments of the Nok Culture were on display, along with a summary of the research results to date. All objects from the exhibition in Frankfurt have now been returned to the relevant federal authority in Nigeria, where they are displayed in an exhibition in the state capital of Kaduna. They were only on loan for scientific analysis and the Frankfurt exhibition.