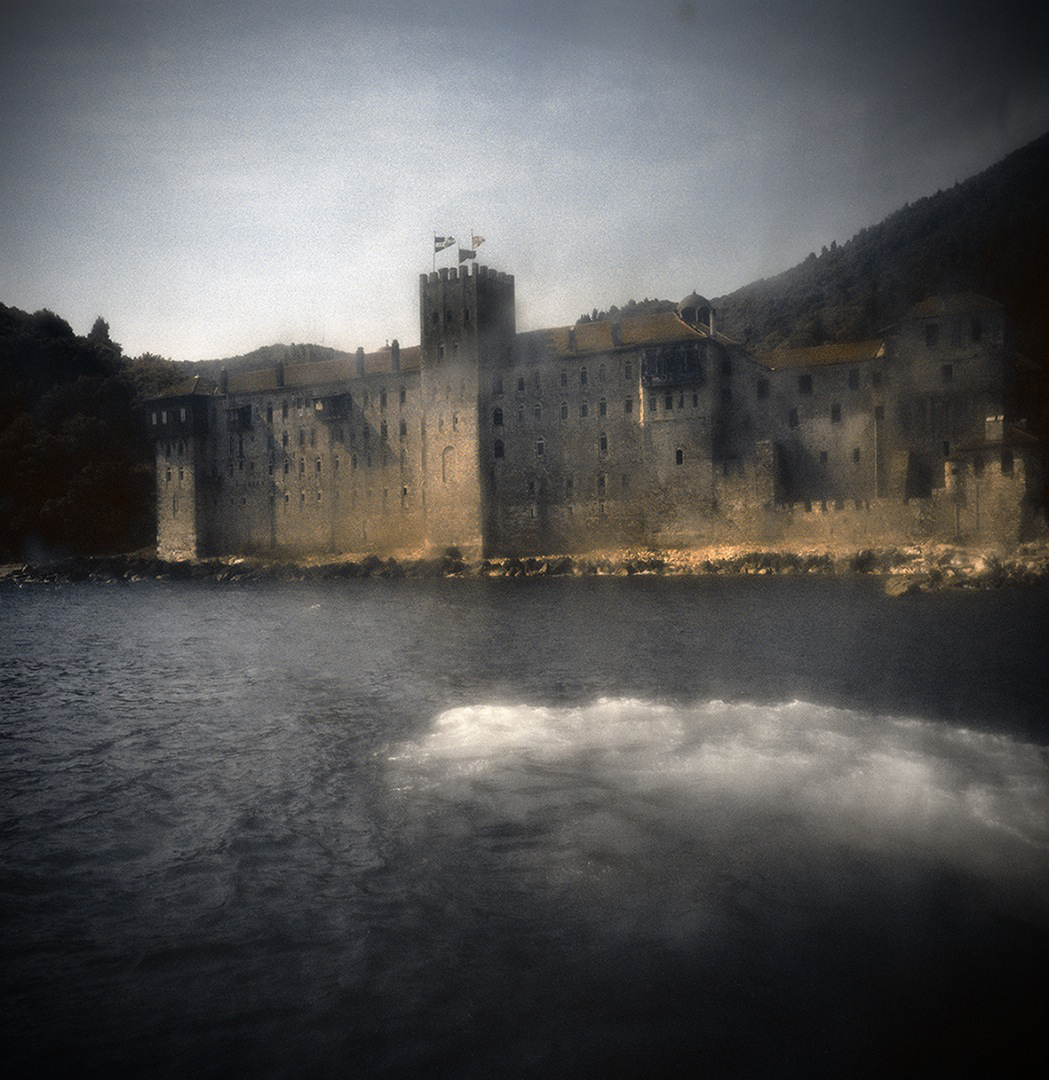 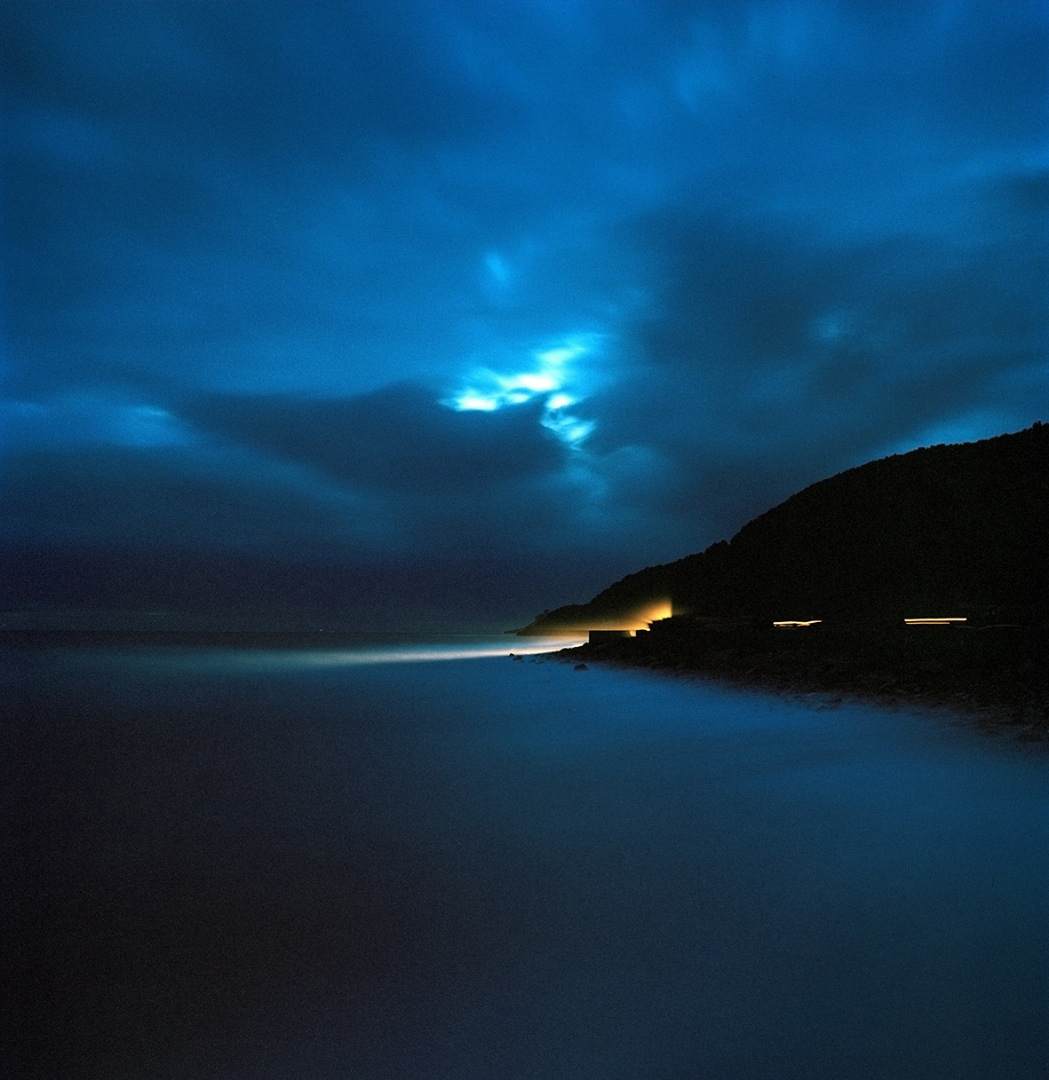 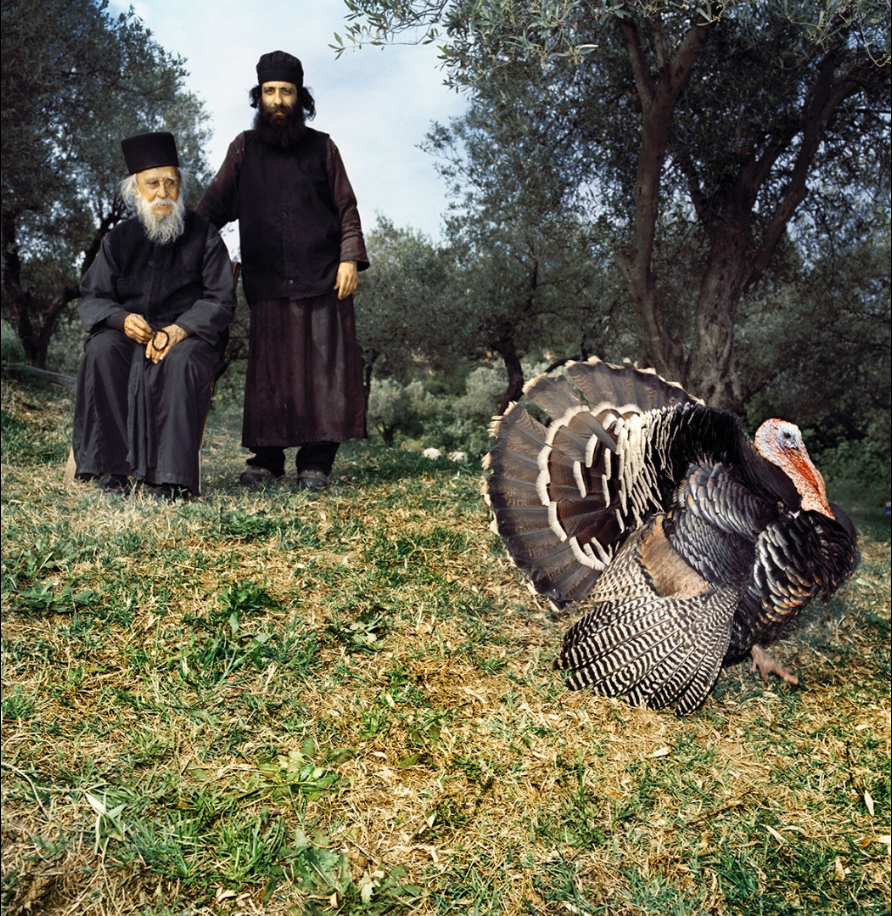 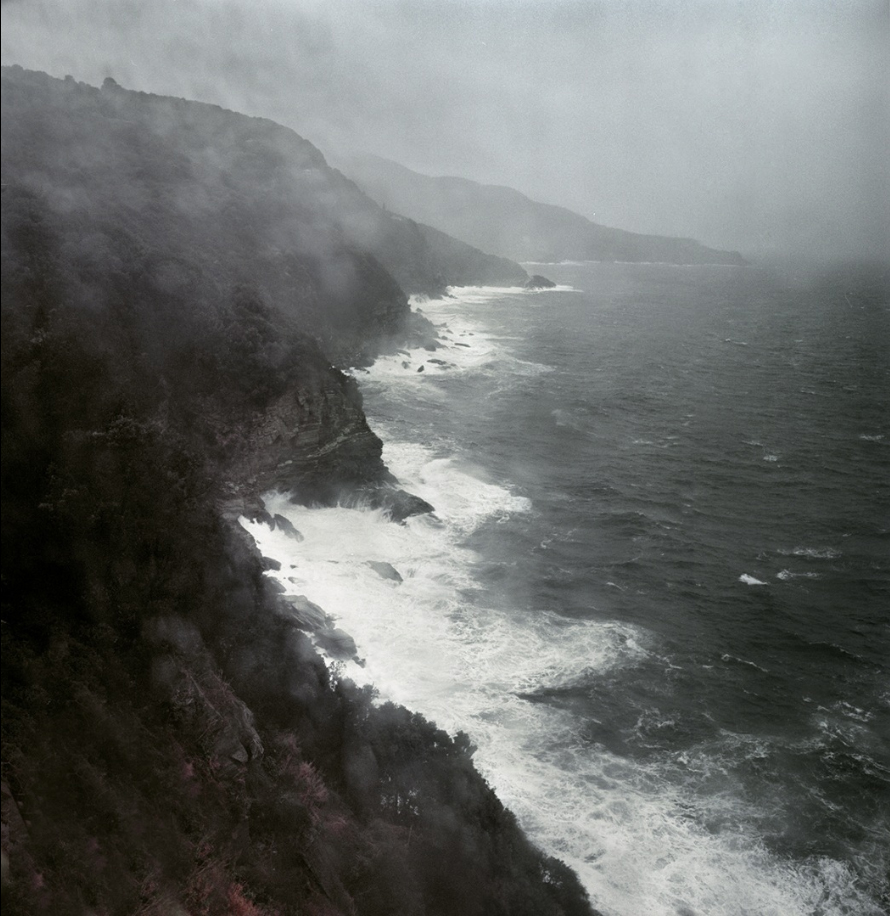 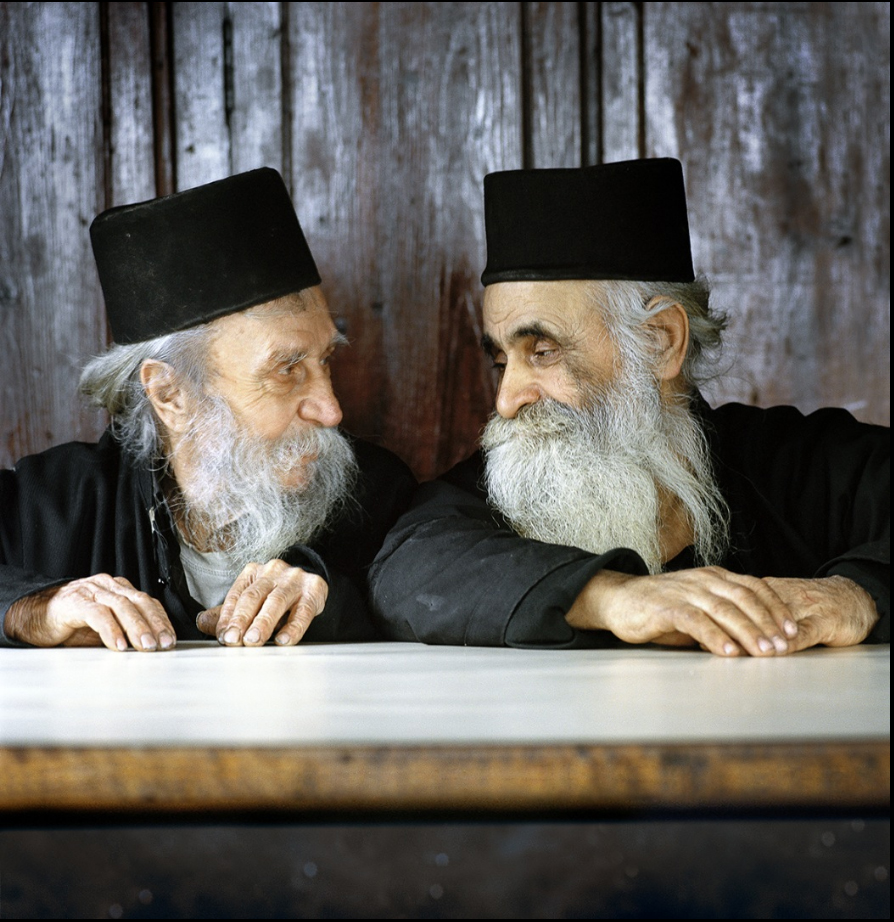 The exhibition of Stratos Kalafatis “Athos: Colors of faith” is opening on Thursday (February 19) at the Eynard Mansion of the National Bank of Greece Cultural Foundation in Athens. It features a modern view of the Monastic State.

The photographic work of Stratos Kalafatis “Athos: Colors of faith” begun in January 2008 and was completed in 2013. It took 25 visits to the Greek Monastic State and two hundred days of photographing to feature a modern version of the landscape and the people in this unique place.

“Mt. Athos is a self-governed Greek Monastic State that constitutes the center of Orthodox Monasticism. For more than 1,000 years, males arrive here, change names and live practicing isolation, prayer, Advent and obedience. I have been visiting Mt. Athos on a regular basis, trying to capture what is changing in the shades of faith, in that farrago of buildings, relics and manuscripts, in an attempt to approach and understand them,” the photographer says.

Kalafatis was “piqued especially by the setting’s completely male societies. Amidst both the temporary groups (composed of visitors) and perpetual ones, I found countless images of promiscuous gods, mortals, and demons, expressing some of the deep but unspeakable uncertainties present on the mountain.”

As he points out Mt. Athos is difficult to photograph “not so much because it resists the secular character of photography but rather because it needs time to be revealed. It is hidden behind picturesque semiotics, folklore tenderness and miraculous accounts. It is a setting of silence and mystery, which balances past and present, tradition and freedom, might and feebleness, darkness and light.”

Stratos Kalafatis is a photographer born in Kavala (1966) and based in Thessaloniki, Greece. His photographs have been featured in numerous solo and group exhibitions, including 10th Venice Int’l Architectural Biennale, Backlight 7th Tampere Int’l Triennial in Finland, 10th Edition of PhotoEspana, Museum of Modern Art, Fukushima & Saga, Japan, Bozar Expo, Brussels, Belgium. He has published 3 photography books in cooperation with Agra Publications: Archetypal Images (1999), Omonoia 2000 (2000) & Journal (2004). Since 2002, he organizes photography workshops both in Greece and abroad. His work is represented by Kalfayan Galleries.