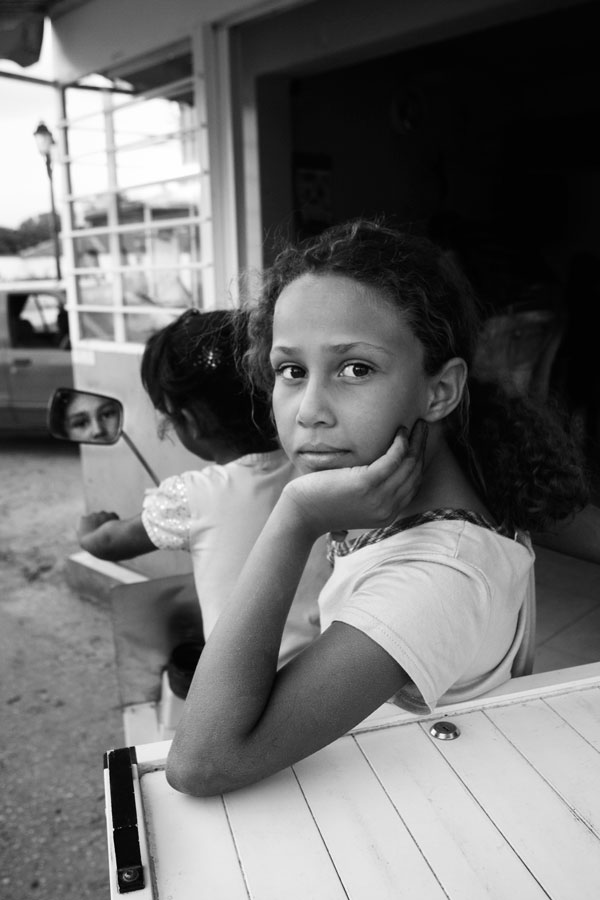 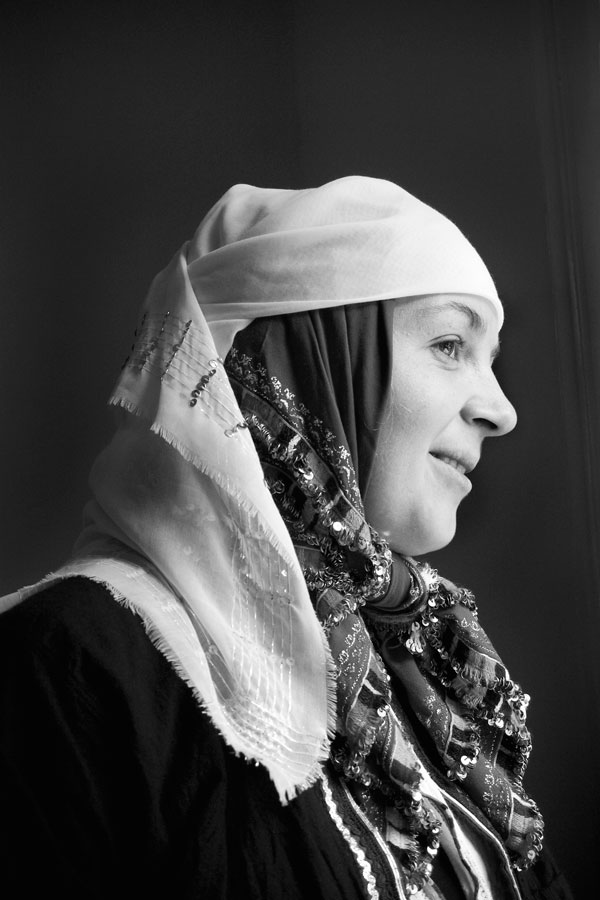 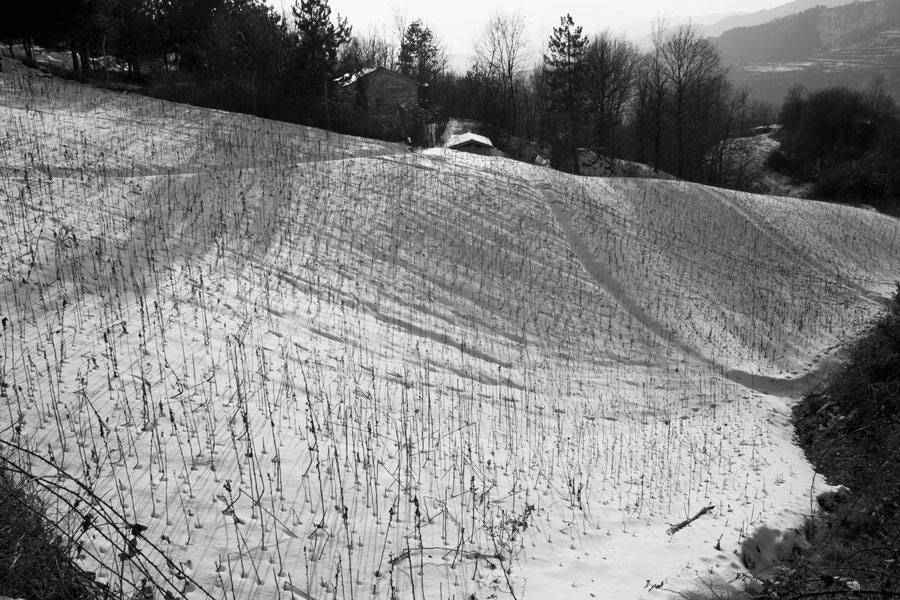 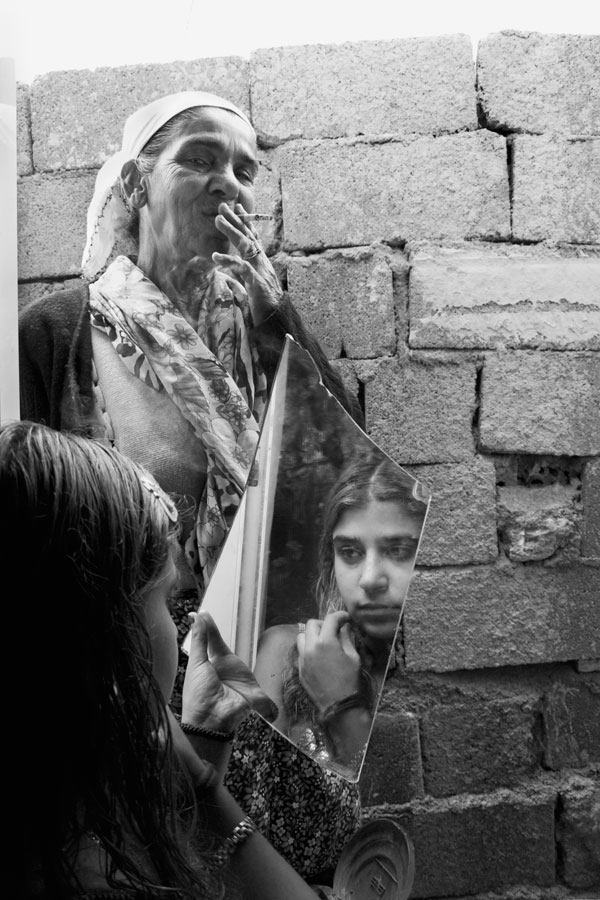 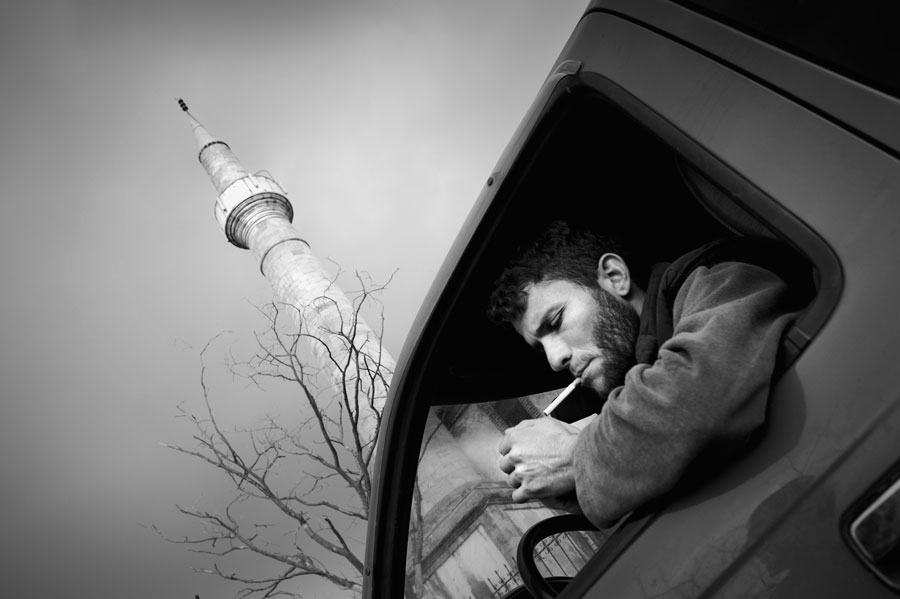 Thrace: So close, so far away

The Muslim world of western Thrace

What do we know about the closed-off world of Muslim Thrace?

The photographer Pepi Loulakaki, gaining access to the Muslim community (Pomaks, Turks, Roma and Sudanese), succeeds –for the first time– in focusing her lens on the personal life of modern Muslim women, on children in minority schools and on their playtime. In doing so she introduces us to these “unknown” people in their daily lives. For when people and cultures come into contact, the space for dialogue and cultural exchange grows, and, vice versa, the extent of prejudice shrinks. Fellow worker and traveler in this project, which has also produced a book of the same name, is the journalist Elena Moschidi, who wrote the texts.