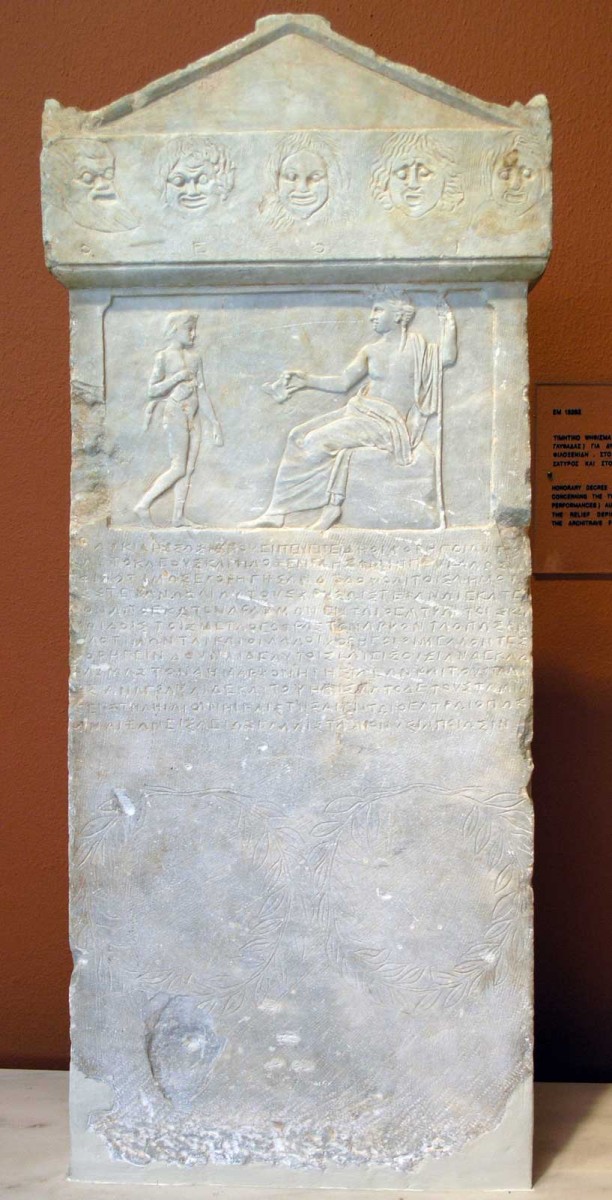 Dialect, Diction and Style in Greek Literary and Inscribed Epigram

The Centre of the Greek Language and the Department of Classics of Aristotle University announce the 9th Trends in Classics Conference on “Greek Epigram: Dialect, Diction and Style in Greek Literary and Inscribed Epigram” to be held in Thessaloniki from May 29 – 31, 2015.

Verse inscriptions and literary epigrams have attracted the attention of classical scholarship for a variety of reasons: extending over an impressive range of time from the archaic era until the Byzantine period, the epigram is a multifaceted genre that can be studied for its formalistic features, its thematics and aesthetics, its narrative technique, its typology and classification, its ascription into the ideological and social contexts, its value as archaeological and historical evidence, its cultural impact and reception.

The Conference will focus on a less-discussed aspect of the epigram, that of language and style. Scholars are encouraged to explore the dialect(s), diction and style of literary epigrams and inscriptions from both traditional and modern viewpoints (rhetoric, linguistics, history of language, textual criticism, aesthetics, reader-response theory, cultural studies).

Issues that will be addressed include among others: the dialectic variety of the epigram as a historical and/or literary phenomenon; epigrammatic Kunstsprache and matters of spelling, syntactical patterns and dialectal admixture; linguistic realism, colloquialisms and vernacular diction; poetic vocabulary, glossai and special terminology in the literary epigram; formalistic uses of the epigrammatic discourse (riddles, acrostics, visual and aural wordplay); the interplay between language, narrative and thematics (e.g. visualization through ecphrastic language, subjectivity and point of view, genres of epigrammatic discourse); the textuality of the epigram as an act of writing and reading; language and reception of epigram.

The conference is planned within the Action “Ancient Greek Dialects of vital importance for the continuity of the Greek language and the cultural tradition” (NSRF 2007-2013).

The final program is available online on the Department of Classics website, in the link below: http://www.lit.auth.gr/sites/default/files/9th_trends_program.pdf

Those wishing to attend are kindly asked to submit a registration form by May 25, 2015, following the link: http://www.lit.auth.gr/sites/default/files/9th_trends_registration.pdf